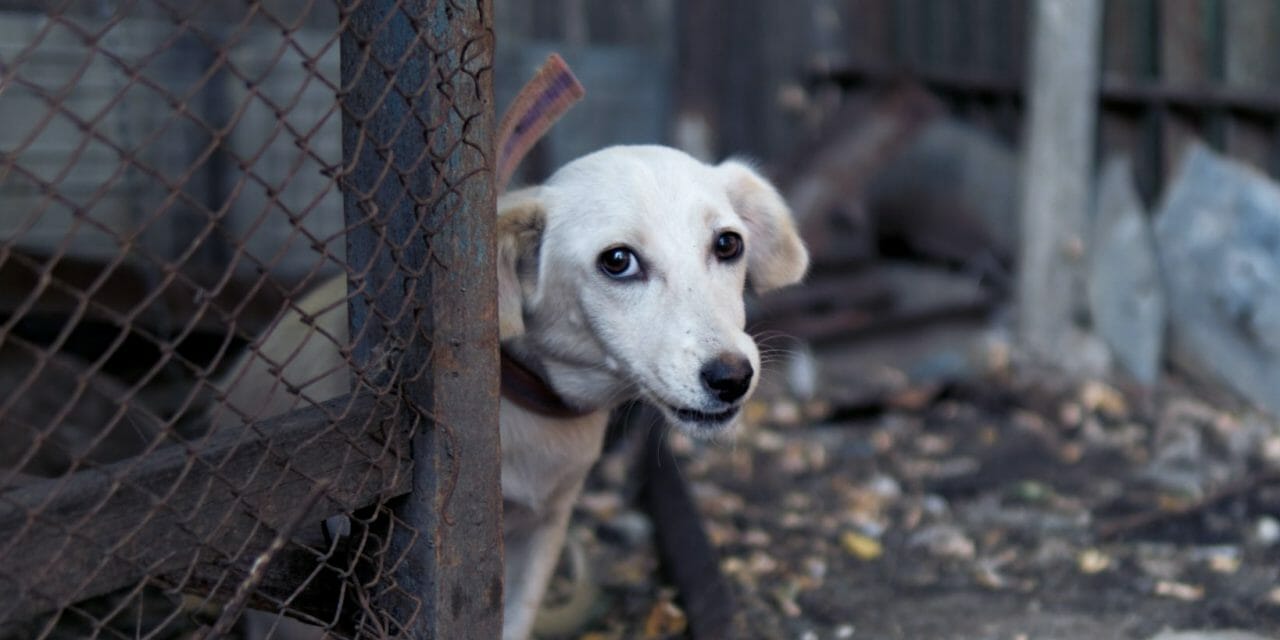 On Monday, Chicago’s City Council Committee on Health and Human Relations unanimously approved a proposed amendment to a 2014 anti-puppy mill ordinance. The amendment would close a legal loophole, which enables pet shops to obtain dogs from out-of-state rescues with suspicious ties to large-scale, commercial dog breeders.

The amendment is now headed to the full City Council, where the final vote will take place toward the end of the month.

In what has been called a “national puppy laundering ring” by the Chicago Tribune, several area pet stores acquired expensive designer breeds from so-called “rescues” in Iowa and Missouri, whose owners also run established large-scale dog breeding operations. Some “shelter” dogs even sold for over $1,000 — an uncharacteristically high price tag when it comes to pet adoption.

Chicago Tribune’s 2018 investigation revealed that puppies from the same litter were being sold under pedigree status in areas that allow pet stores to sell commercially bred canines, while their Chicago-bound siblings were labeled as “rescue dogs,” presumably to circumvent the city’s ban on selling puppy mill dogs.

The newly-proposed legislation would prevent this from continuing by prohibiting Chicago pet stores from having ties to for-profit businesses, including breeders, and requiring them to charge modest adoption fees, rather than the exorbitant four-figure sums that designer and purebred dogs sell for.

Dogs suffer hellish conditions at puppy mills, where they live in excrement-soaked cages, endure extreme hot and cold temperatures, and are often sick, injured, and without basic veterinary care. Mother dogs are overbred until their bodies are “spent.” 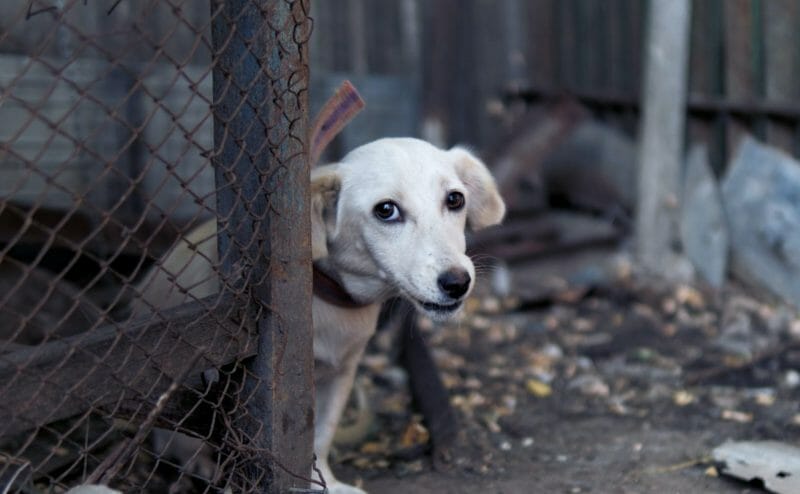