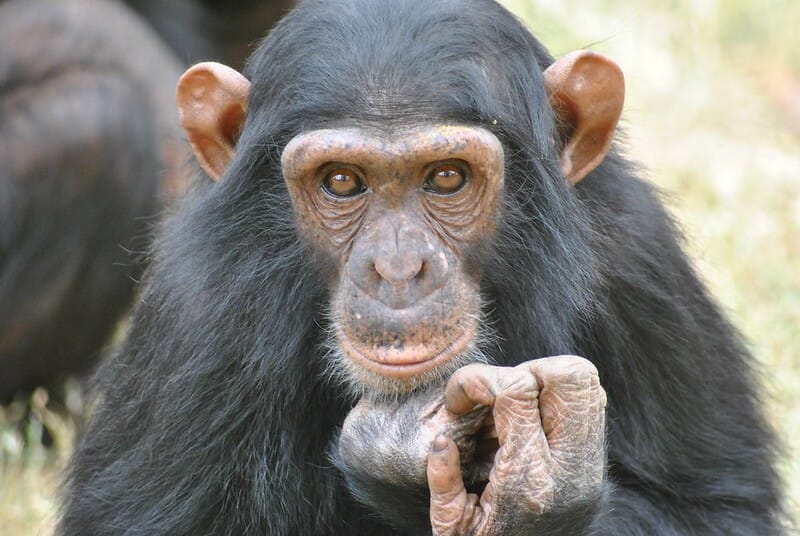 Authorities in Cameroon halted a plan to allow logging in the country’s Ebo Forest, temporarily sparing endangered gorillas and chimpanzees from losing their homes.

The office of Prime Minister Joseph Ngute announced on Tuesday, without explanation, that President Paul Biya has ordered the reversal of an earlier decree allowing long-term logging in the region.

The decision comes three weeks after the government approved logging activities for a portion of the forest, which would span half the size of London — a move that would have proven disastrous for the region’s many endangered and critically endangered species.

Around 700 vulnerable primates living in the Ebo Forest, including the highly-endangered Nigeria-Cameroon subspecies, faced imminent destruction amid Cameroon’s failure to formalize a 2006 decree designating the area as a proposed national park. Instead, the government deemed the region a Forest Management Unit, giving authorities the freedom to allow logging and other detrimental human activities on the land.

Conservationists and activists fought against the move to allow logging in Ebo Forest, disputing the government’s claims that the decision would bring jobs and wealth to local communities by pointing out the industry’s past failures to benefit residents.

The decision to halt the timber extraction permit buys time, and hopefully a proposal that includes sustainable land-use options for Ebo Forest will be considered, which would benefit both the region’s wildlife and local communities alike. For now, however, the forest’s future remains unclear, and the safety of its residents is not guaranteed.

It is imperative that we continue fighting against the destruction of this biodiverse habitat and its threatened inhabitants. If you haven’t yet, sign Lady Freethinker’s petition urging Forestry and Wildlife Minister Jules Doret Ndongo to push for the official designation of the Ebo Forest as a national park, saving countless animals’ lives.