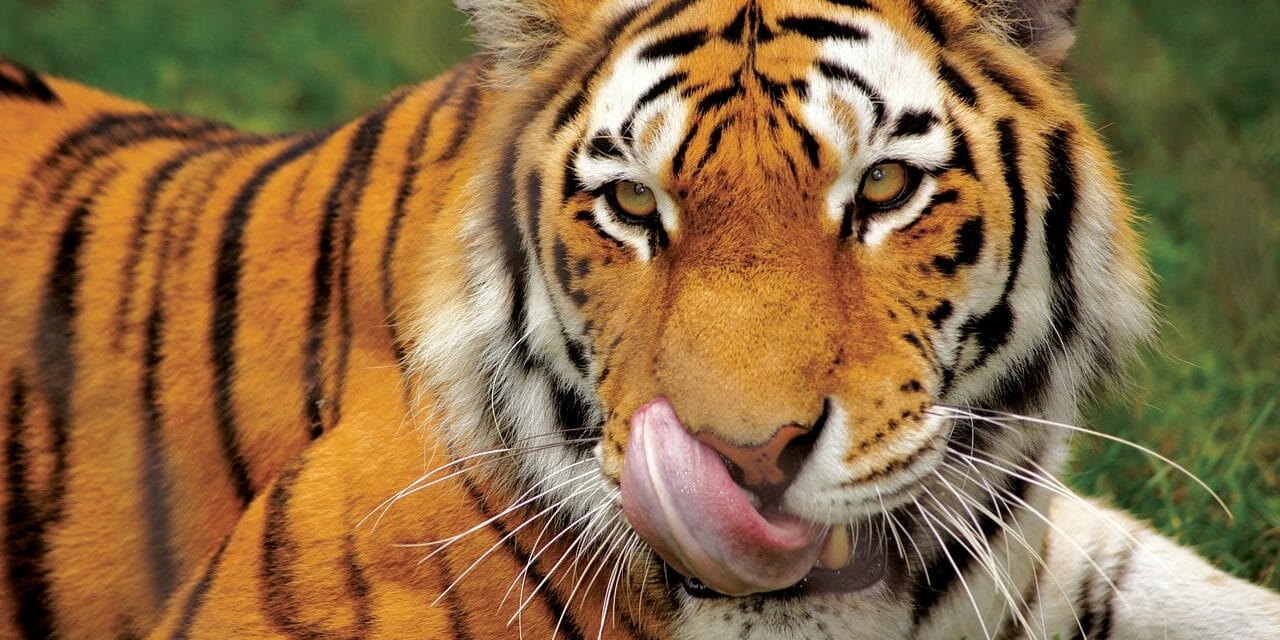 In a major win for animal rights, the U.S. House of Representatives passed the Big Cat Public Safety Act with a vote of 272 to 114 on Thursday!

The bill expands the current Lacey Act Amendments of 1981 and limits the possession, sale, transportation, and breeding of big cats — including lions, tigers, cheetahs, and others.

If the bill becomes law, all public contact with big cats — including cub petting, animal selfies, and hand-feedings — will be outlawed entirely. Most individuals will also be banned from privately owning big cats. But there are exceptions for wildlife sanctuaries, colleges and universities, state-licensed veterinarians, facilities with a specific license from the Department of Agriculture, and a select few others, according to CBS.

Violations of the Big Cat Public Safety Act could result in up to five years in prison and a fine of $20,000.

Gaining bipartisan support in the House, the bill is intended to improve both animal welfare and public safety.

Throughout the United States, there are more captive tigers than tigers in the wild. And in some jurisdictions, it’s easier to own a tiger than to adopt a dog — only 20 states have comprehensive bans on owning wildlife. The Big Cat Public Safety Act would ban big cat ownership for most people at the federal level.

Big cats are miserable in captivity. At for-profit roadside zoos and other animal attractions, tiger and lion cubs are ripped away from their mothers at birth and forced to interact with park visitors for cub petting and selfie opportunities until they’re 12 weeks old. At that age, they’re no longer profitable because they’re too dangerous for public contact. Some are sold to abusive owners or even killed, as the cost of caring for them is high.

The Big Cat Public Safety Act will save human lives, too. In a 22-year span, more than 300 dangerous incidents involving big cats happened in the United States. Tragically, four children and 16 adults died, with dozens more having their limbs ripped off. Keeping big cats around people is deadly.

What Happens Next, and How Can I Help?

After passing in the House, the Big Cat Public Safety Act has moved to the Senate. If it passes in the Senate, the bill will be sent to the President, who can then sign it into law.

If you haven’t yet, sign LFT’s petition urging the Senate to pass this lifesaving bill, which would save both big cats and people from imminent danger.

In addition, contact your state senator directly and urge them to support and vote in favor of the Big Cat Public Safety Act when it reaches the floor for approval.