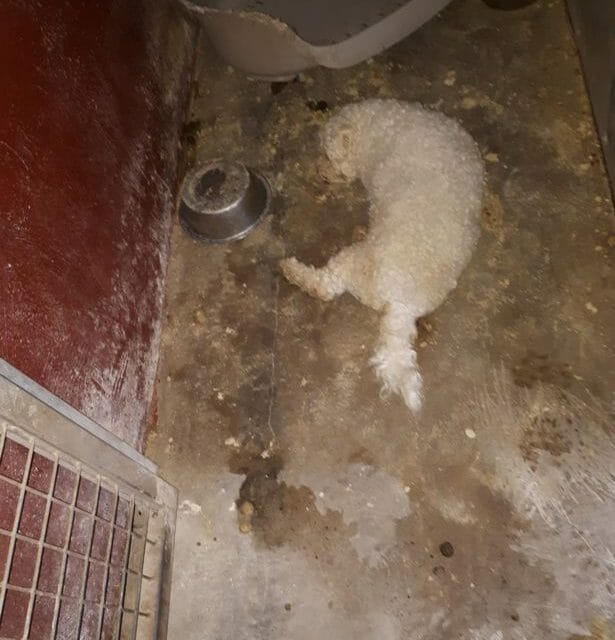 An image of a Bichon Frise that allegedly died after being fed euthanasia drugs by staff at Dublin's Ashton Pound. (Image via Dublin Gazette).

Following a year-long investigation, Irish authorities have charged four suspects and one commercial enterprise in connection with cases of animal cruelty at a Dublin dog pound.

The agency recently charged four individuals — whose names were not released — and one commercial enterprise with violations relating to the Animal Health and Welfare Act 2013 following their investigation, Sunday World reported.

Lady Freethinker thanks the nearly 40,000 supporters who signed our petition demanding justice for the five dogs found dead at Ashton, as well as the unknown number of other canines who may have suffered at this cruel establishment.

For years, multiple people — including some who adopted dogs from the pound — have alleged animal cruelty by pound staff.

Last year’s investigation started after a whistleblower reported controlled euthanasia drugs being were being administered by unqualified staff and causing dogs to die in pain.  Fingal County Councillor Tania Doyle’s unannounced visit to the pound — after which she alleged encountering squalid conditions including cold, wet floors with no drainage, a lack of bedding, and heat lamps that were not working — also sparked public outcry.

The Irish Party for Animal Welfare (PAW) told Lady Freethinker that it has long harbored concerns about the conditions at Ashton, citing videos and photos that have circulated on social media and protests outside the pound’s gates.

“PAW wishes to compliment and thank everyone here for all their hard work, writing email after email, pestering the powers that be always keeping up the pressure,” PAW representative Carol said. “Many thanks to Lady Freethinker who shone an International spotlight on the blight that was Ashton.” 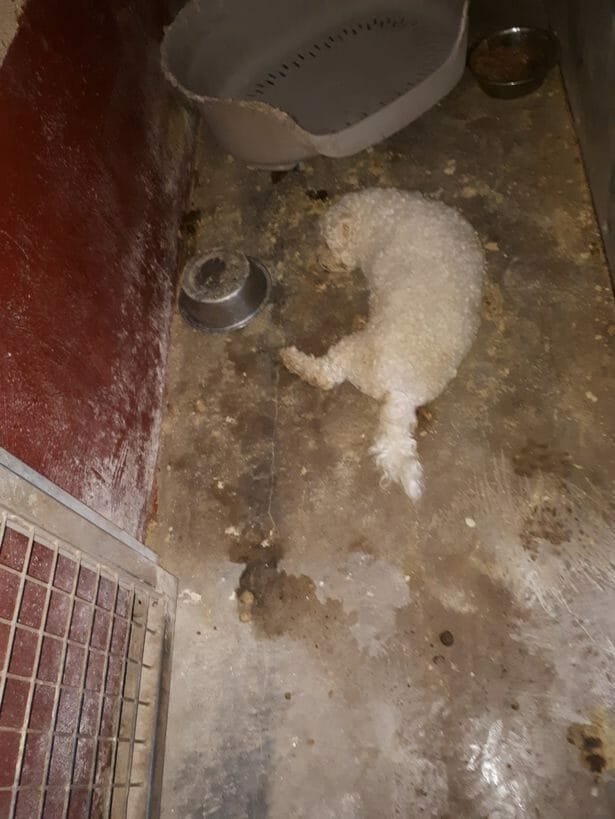