This University Has Slashed Food Waste Just By Eliminating Trays 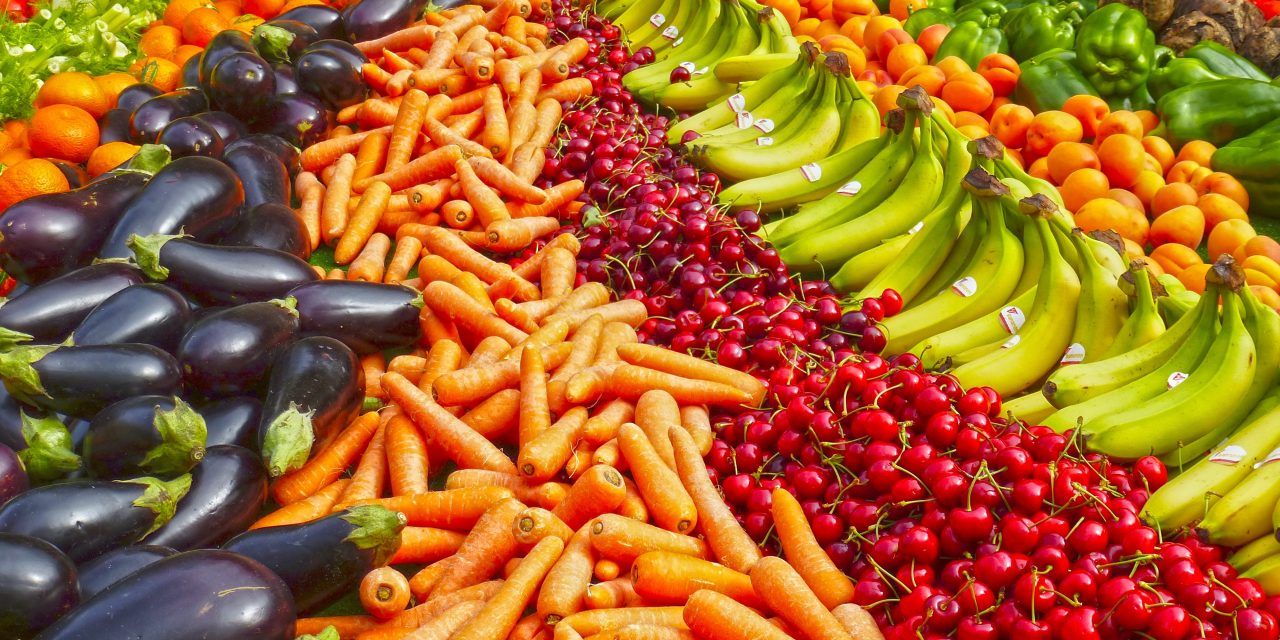 We live in an age of excess; one in which perfectly good food is dumped into landfills while almost a billion people go hungry. Food waste represents a waste of the labor, water, energy, land and other inputs that went into producing that food.

There is more than enough food in the world. Yet there is malnutrition, starvation and food insecurity globally–not just in third-world countries, but also in well-developed nations.

“Up to one third of food is spoiled or squandered before it is consumed by people,” stated the Food and Agriculture Organization of United Nations (FAO); and this “decrease [of food] may be accidental or intentional, but ultimately leads to less food available for all.”

To combat food waste, the first step is identifying where most food is wasted or lost. In the U.S., colleges are a hot spot for food and waste. 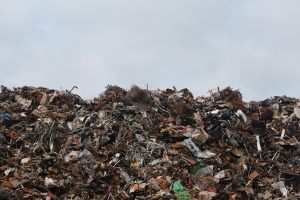 In recent years, universities have taken responsibility for lessening their carbon footprint. Rutgers in New Jersey is one of such university. One of the biggest changes the university has implemented so far is ditching food trays. Right away, the decision paid off—for the university and the environment.

The stats are remarkable: In the first ten weeks of going trayless, Rutgers saved $300,000, according to Joe Charlotte, Executive Director of Rutgers Dining Services. The campus has four dining halls, pushing out 35,000 meals a day as a whole, and totaling a whopping 6.5 million meals annually. 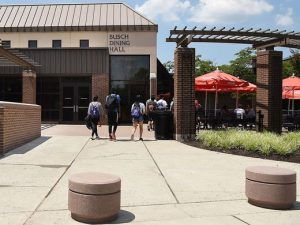 Moving forward, the university is saving $30,000 weekly on food costs, and students handled it fairly well. There was some resistance among students at first, but the trayless program has been adopted relatively smoothly.

Besides rolling out their trayless program, Rutgers also recycles old frying oil into energy and makes animal feed from leftover food. The institution is doing its best to tackle wasted food and power from multiple angles.

Rutgers, like many other universities (Cornell University, Purdue University, and American University, to name a few) has discovered that not only does food waste translate to higher food costs, it also equals wasted power and energy.

This trayless initiative does more than cut down on food and save the university money—food waste wreaks havoc on our environment. In the U.S., the third largest source of methane comes from landfills, trailed by fossils fuels and factory farms.

More and more colleges are reducing their carbon footprint, with over half of U.S. colleges now trayless. If more schools adopted this trayless program, we could make a significant impact on cutting food waste while also reducing hunger and food insecurity, decreasing methane and other harmful gases, and slashing energy waste.

Food waste has become a growing environmental conversation and an ever-mounting challenge. But as with other challenges, people have created amazing solutions. Like turning used frying oil into electricity and selling ugly produce for pay-what-you-feel-pricing. France has a law, passed in early 2016, that requires supermarket chains to donate all unsold food to food banks and charities. 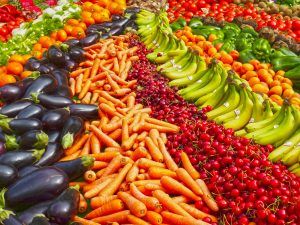 Americans squander one-third of food, and many are “picky about what gets to stay in their refrigerators,” stated journalist Roberto A. Ferdman in a Washington Post article about Americans’ feelings about food and the reasons behind why so much of it ends up in landfills each year.

“There no benefit to wasting food. The fact is that food waste is truly a waste to all humanity of every kind,” stated Kai Olson-Sawyer, GRACE Communications Foundation’s Senior Research and Policy Analyst–an organization that brings awareness to food waste and its impact on food, power, and energy sources.

Furthermore, “decomposing food that makes its way into landfills releases methane, which is significantly more harmful to the environment than carbon dioxide,” wrote Divya Abhat for The Smithsonian.

What can you do? Observe your personal intake of food and be mindful of your food waste. Not going to eat something? If it’s edible, donate it to those who will eat it. With small steps like these, we can help conquer food insecurity and create healthier environments and healthier people.

“There’s never going to be some ideal or perfect way to eliminate [food waste],” noted Olson-Sawyer; however, the United Nations World Food Program is certain of one thing: “There’s enough food in the world today for everyone to have the nourishment necessary for a healthy and productive life.”