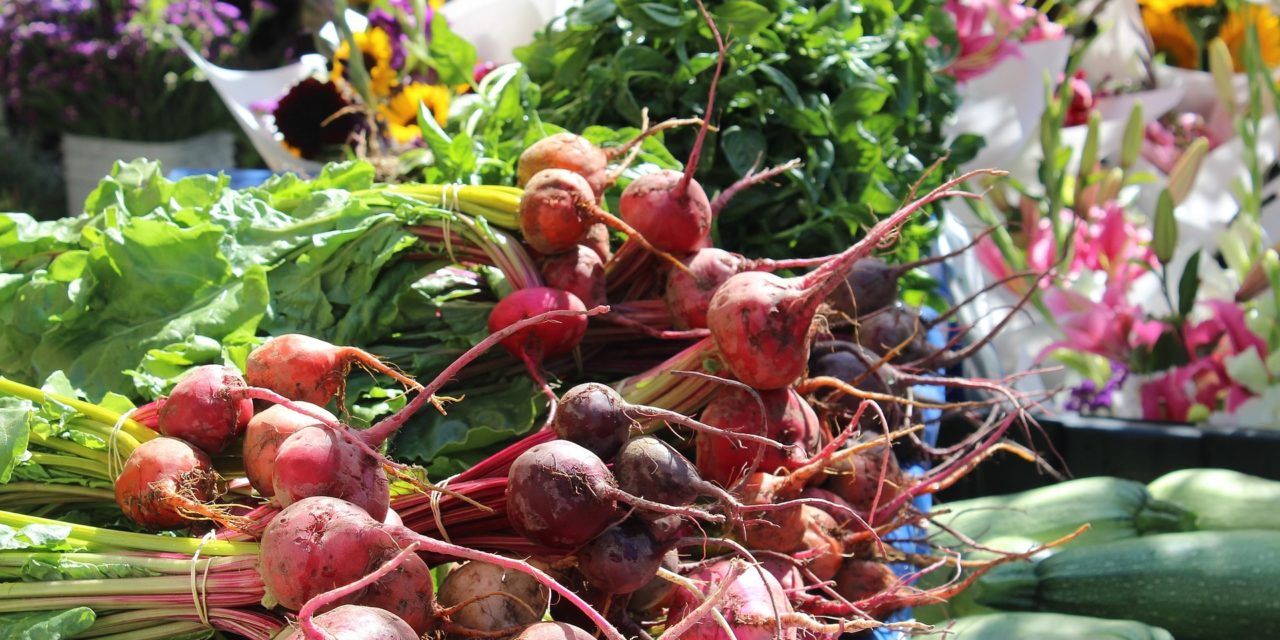 Here in the Land of Plenty, many of us are accustomed to the availability of excessive amounts of food. Unfortunately, starvation and hunger exist in the United States and in other nations — especially third world countries. The Food and Agriculture Organization of the United Nations (FAO) states that “up to one third of all food is spoiled or squandered before it is consumed by people.”

Not only do food-insecure people desperately need the food we throw out, but wasted food translates to wasted energy and power spent producing the food. Moreover, landfills brimming with discarded food are spewing methane and polluting the environment.

France was the winner in this year’s Index. Since its early 2016 law that supermarket chains must donate all unsold food to charity or food banks, they have decreased their waste from 7.1 million tons of food in 2015 to 1.8 percent in 2017. Impressive!

According to the Food And Agriculture Organization of the United Nations, about 1.3 billion tons of food is wasted annually. The USDA estimates that in the United States, 30 to 40 percent of our food supply is wasted. That is 133 billion pounds and $161 billion worth of food. This waste affects food security, resource conservation, and climate change. Food that should have been given to 42 million food-insecure Americans rots in landfills. The energy, water, land, and labor utilized to produce the food could have been used more efficiently for something else. Landfills are the third largest source of methane in the United States after fossil fuels and factory farms.

The United States ranked 21st on the list; one reason is our excessive consumption of meat, sugar, and saturated fats. Another factor is our bad management of soil and fertilizer in the agriculture industry. Food is less expensive in the United States than in many countries, so we’re more likely to waste it. Another reason is that supermarkets only purchase and display the most perfect produce available. People don’t want fruit with bruises, discolorations, or odd shapes.

Fortunately, some companies and organizations are tackling the food waste problem head on. Imperfect Produce, for example, purchases fruits and vegetables directly from farms and sells them online. This clever concept lets you buy slightly imperfect produce at a 30-to-50 percent discount. The founder of Imperfect Produce, Ben Simon, also founded the Food Recovery Network (FRN) as a college student after seeing how much cafeteria food was wasted. The FRN is now working with 180 college and university campuses in the United States.

Some organizations “rescue” food before it’s wasted. DC Central Kitchen has provided nearly 2 million meals to the food insecure in the DC area by connecting restaurants with organizations that collect food for people who need it.

The Food Waste Reduction Alliance Program is run by The Food Marketing Institute and the Grocery Manufactures Association. They have committed to work together for three years to increase food donations to food banks. They use the leftover food they collect for animal food, compost, and energy.

Springboard Kitchens works with the Greater Pittsburgh Community Food Bank to rescue 7,000 to 10,000 pounds of food that becomes 4,000 meals per day.

Society of Saint Andrew is a nationwide network that matches volunteers with farms to gather unpicked produce and donate it. They saved 23.7 million pounds of fruit and vegetables in 2012.

In Austin, Texas The Zero Waste Initiative directs restaurants larger than 5,000 square feet to separate waste from compostable materials. Smaller restaurants are now being told to do the same. Austin’s objective is to achieve a 90 percent decrease in waste going to landfills by 2040.

In an effort to save food wasted by Walmart stores, Change.org is circulating a petition asking Walmart to start selling “ugly fruit” rather than having farmers dispose of it.

The United Nations’ 193 Member States published a new sustainability development plan in 2015 to address waste. Their objective is to “halve per capita global food waste at the retail and consumer level, and reduce food losses along production and supply chains by 2030.”

Increasing efforts to reduce food waste worldwide will help remedy food insecurity, misuse of food-related resources and energy, and methane production in landfills. Please remember to be mindful to avoid personal food waste, and advocate for measures to prevent waste on a larger scale.