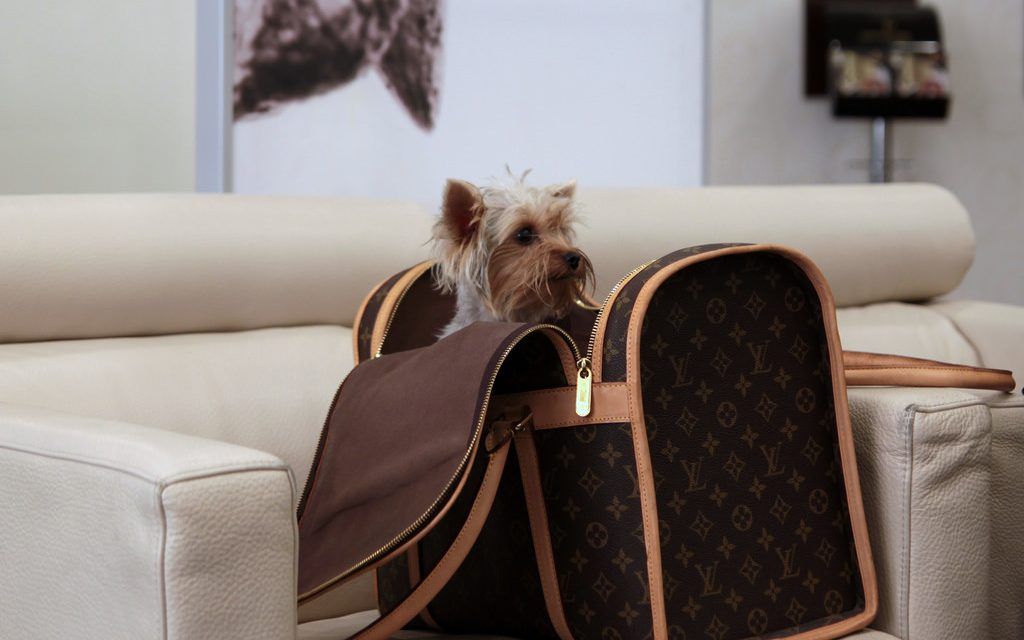 Following several major incidents involving animals, United Airlines is temporarily suspending all pet transport inside the cargo holds of its airplanes. Although they will honor existing bookings, they will not accept new reservations.

“We are conducting a thorough and systematic review of our program for pets that travel in the cargo compartment to make improvements that will ensure the best possible experience for our customers and their pets,” said a statement released by the airline this week. “To achieve this outcome, we will partner with independent experts in pet safety, comfort and travel.”

This follows the death of a 10-month-old French bulldog named Kokito, who was forced to travel in the overhead locker and did not survive the trip. The tragedy spurred international outcry, including an LFT petition you can sign here:

SIGN: Justice for Dog Who Died after being Forced to Fly in Overhead Bin

In the same week, the airline accidentally swapped dogs and flew a German Shepherd to Japan, instead of Kansas.

Astoundingly, a third incident occurred that same week, with the airline diverting a flight when they realized that they had loaded a dog onto the wrong plane.

After Kokito’s needless death, United announced they would give out brightly coloured luggage tags to help identify pets who travel alongside their guardians inside the cabin. That, along with their latest announcement of a thorough pet transport policy review, is a promising first step.

Still, United has a very, very long way to go. Responsible for an astonishing 18 of 24 animal deaths aboard US airlines last year, the company must undergo major policy changes to protect animals onboard. We will continue pressuring United to take meaningful action to ensure that all species can fly safely on their planes.