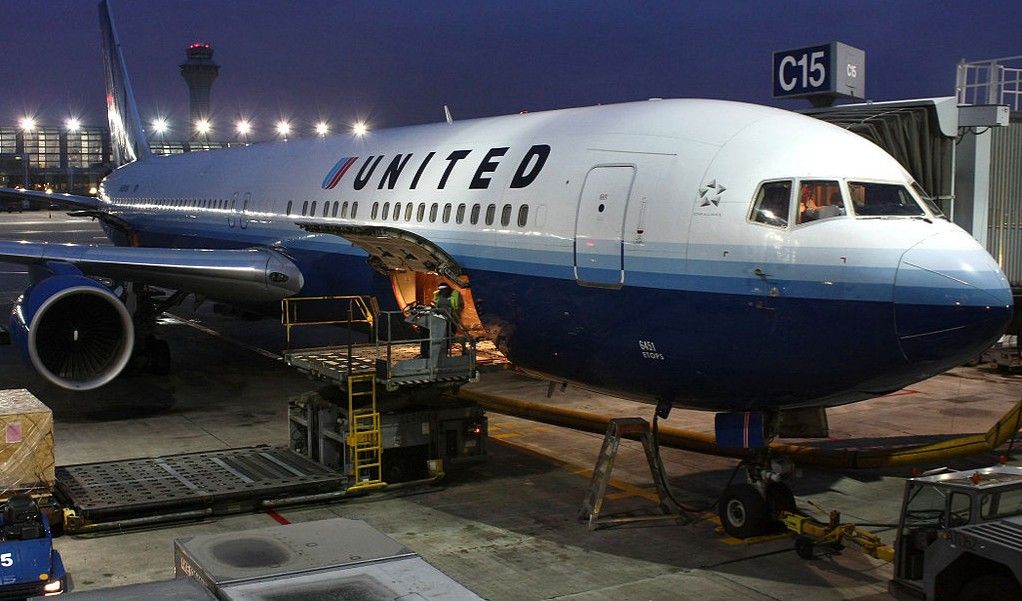 Following the tragic death of a 10-month-old puppy during a flight in March, United Airlines has announced major changes to its pet travel policy. The airline had hit the pause button on all new reservations for animals traveling in cargo over the last month, as they assessed their procedures. From the 18th of June, the PetSafe service for cats and dogs traveling in cargo will resume, with updated rules.

The new policy prohibits 21 dog breeds and four cat breeds from being transported in the cargo compartment, bringing United into line with other airlines such as America and Delta, who already refuse to ship these breeds as cargo.

United Airlines says they will still allow dogs and cats into the cabins, including several of the breeds that are prohibited from the cargo service, provided they are small enough to fit into carriers that can be stored under the seat.

Further policy changes mean the carrier will no longer transport any animals to or from airports in Las Vegas, Palm Springs, Phoenix and Tucson between 1st of May and 30th September every year, as temperatures may climb to unsafe ranges.

United announced that they have begun working closely with animal welfare organization American Humane,“to improve the well-being of all pets that travel on United.”

“As we continue our review process to ensure that we are always doing what’s right, we are committed to making significant improvements in our program and adhering to the best practices of animal comfort, well-being and travel on behalf of our customers and their pets,” said Jan Krems, United’s vice president of cargo.

These new policies come in the wake of public outrage about multiple incidents involving United’s handling of animals; including one dog death and two dogs being shipped to incorrect destinations. In total, United is responsible for far more animal deaths than any other U.S. airline.

The unnecessary death of French bulldog Kokito was met with anger by animal lovers worldwide, and Lady Freethinker launched a petition urging for the creation of a strong, effective policy to protect the animals under their care. We hope this is just the beginning of a process that will ensure that no more animals die at the hands of United.