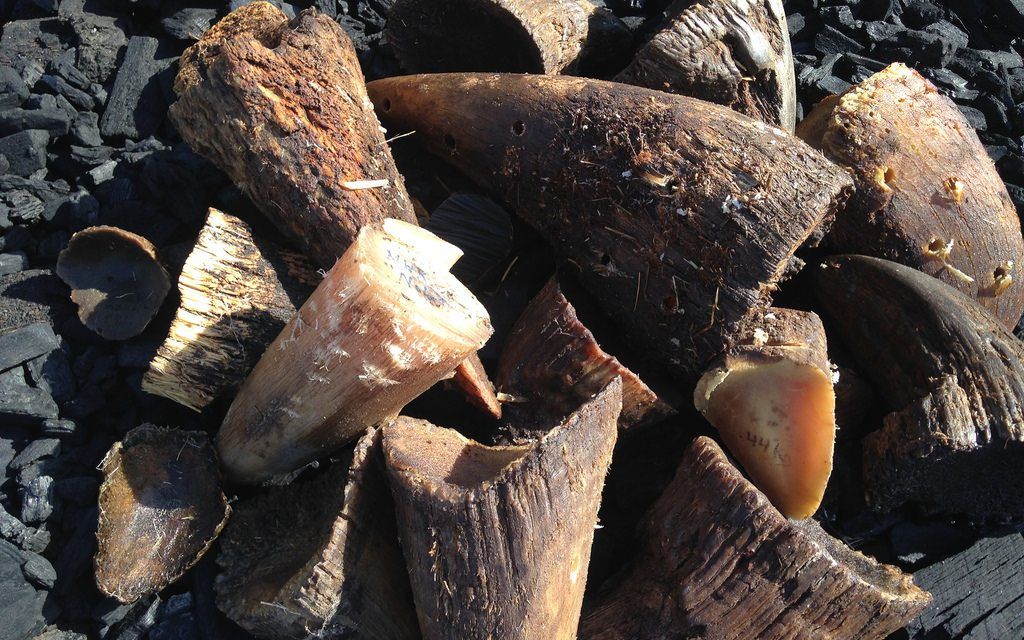 Reversing a ban from the 1990s, China will begin allowing trade in endangered rhino and tiger products. Many conservation groups are in uproar, saying the reversal will encourage poaching and compromise both species.

Rhino horns and tiger bones are often used in China in traditional remedies for ailments ranging from insomnia to fever to meningitis. Though none of the medicinal benefits have been proven, the animal parts are highly sought after and valuable.

“Special circumstances” is the phrase used by the Chinese government in justifying this blatant disregard for the well being of these two endangered species. The claim is the trade will be allowed under special circumstances and strictly controlled, limited to products from farmed animals and for healing purposes only. However, any allowance for trade will be opening the opportunity for illegal activity. And tempting those who can profit will increase illegal poaching and trafficking.

Even legal use under the relaxed regulations does harm to animals. Lady Freethinker recently reported on cruel tiger farms throughout Asia. Exploited as tourist attractions, the animals live in cramped and sometimes drugged conditions. Eventually they are killed, with body parts sold off for decoration or medicine.

Conservationists and organizations like The Humane Society International immediately responded to China’s decision, alarmed at the relaxed regulations. The World Wildlife Fund (WWF) said that the reversal could have “devastating consequences” in protecting these animals. The Environmental Investigation Agency (EIA) said China’s decision is a “brazen and regressive move which drastically undermines international efforts for tiger and rhino conservation.”

China made a tremendous move to stop the poaching of elephants when they decided to ban all domestic ivory trade this year. To back off on conservation efforts of tigers and rhinos is baffling and disheartening. With less than 3,900 wild tigers and 30,000 wild rhinos remaining in the world, one wonders how reversing this allowance could possibly be worth it. 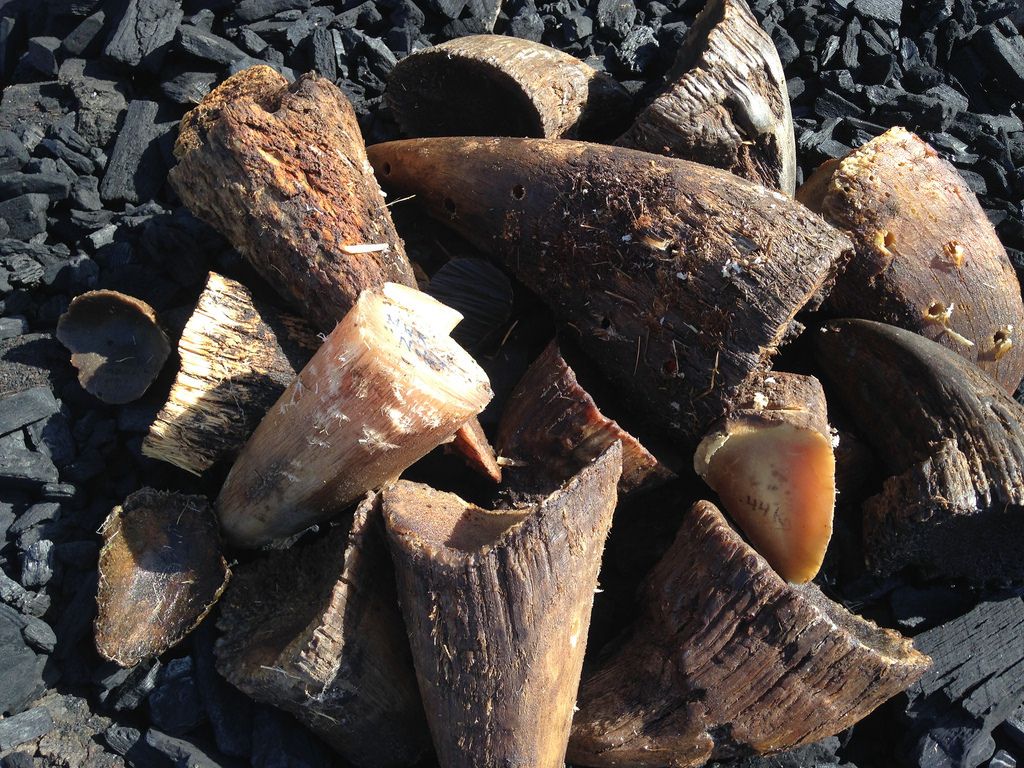