Huge Win for the Elephants: China to Ban All Domestic Ivory Sale 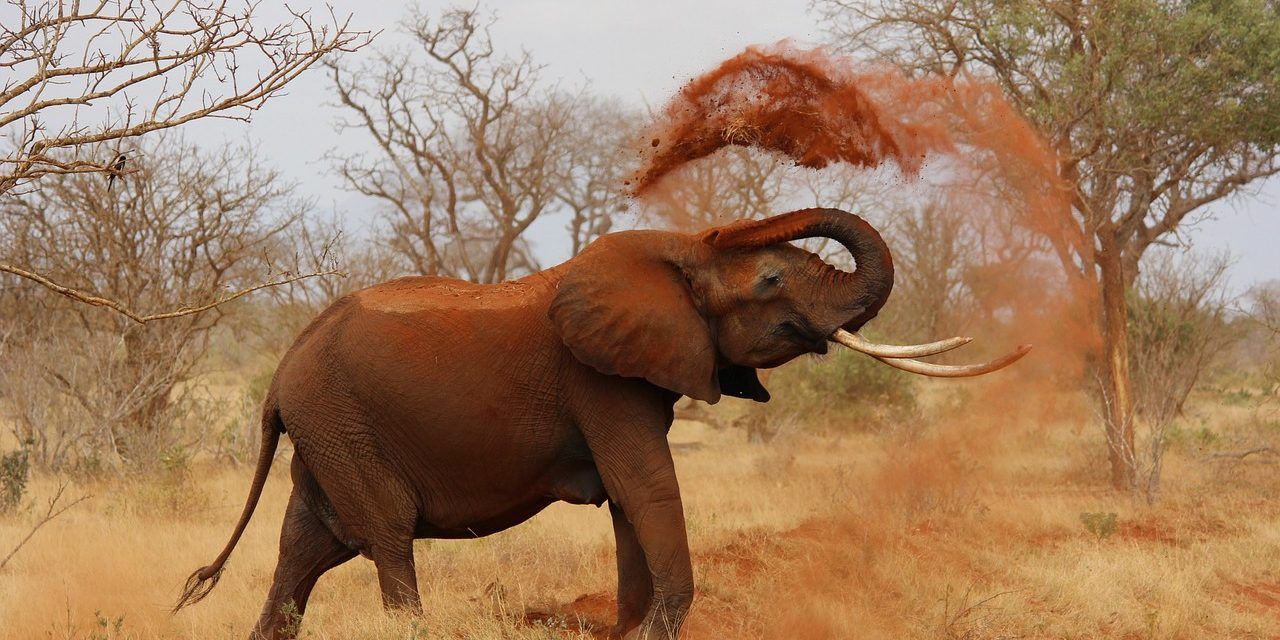 2017 has kicked off with a huge win for elephants. After decades of pressure from environmental and animal welfare organizations, the Chinese government announced on Friday that the country will be shutting down its domestic ivory trade by the end of the year.

The movement to ban the sale of ivory in China was supported by several conservation organizations, including the International Fund for Animal Welfare (IFAW).

“This is a tremendous victory for elephants and we applaud China for showing such decisive action and leadership on this issue,” said Azzedine Downes, IFAW President and CEO, in a press release.

Although international trade of ivory has been banned since 1989, tens of thousands of elephants are killed every year due to illegal poaching, according to the World Wildlife Foundation. In the past decade, the elephant population in Central Africa has declined by 64%.

In an article from NPR, expert John Robinson said that ivory carving has been a large part of China’s cultural history. Robinson said the country “is the largest ivory market in the world.” But that is set to change.

The Chinese government plans to close all processing centers and commercial ivory businesses by the end of March 2017. Carvers will be transitioned into working on ivory carvings in museums and other cultural projects. Under the plan, people who currently own ivory products will be able to keep them or give them as gifts — only commercial trade will be affected.

“The US and China must remain global leaders together and we invite other countries around the world to continue to join us in our steadfast commitment,” said Beth Allgood, IFAW’s U.S. Country Director. “We cannot waver with elephants at such a tipping point.”