UK To Crack Down on Puppy Smuggling and Ear Cropping 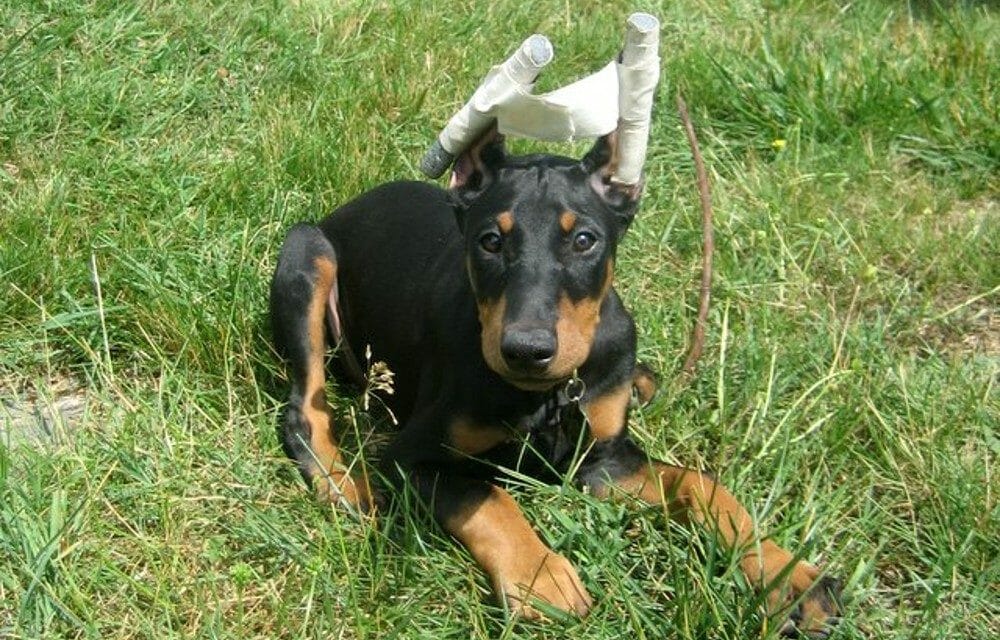 The United Kingdom is looking to crack down on recent, drastic increases of puppy smuggling and brutal ear cropping with three key changes proposed to import laws.

The Department for Environment, Food, and Rural Affairs (DEFRA) is seeking public input on proposed pitches to raise the age of imported puppies from 15 weeks to six months and to ban the import of heavily pregnant dogs and animals with cropped ears and docked tails into the UK, Wales, and Scotland.

“Puppy smuggling is a grim trade, and we are determined to clamp down on it,” Goldsmith said in a government press release.

More than 66,000 dogs entered the country as imports last year alone, including 843 very young puppies who did not meet the UK’s pet import rules — a 260 percent increase over last year, according to the press release.

On Mar. 31, Sharp shared the story of Befa — the 1,500th puppy the nonprofit’s Puppy Pilot program had rescued since starting up in 2015 to help with interceptions of dogs seized at ports by the Animal and Plant Health Agency.

The underweight Springer Spaniel was found crammed in a cat carrier in the back of a van, along with four other puppies in poor conditions. Soon after, three of the puppies developed parvo-like symptoms and died, according to Dogs Trust.

Sharp said other rescued dogs have been puppies as young as four weeks old — some with open wounds from recent ear cropping — while others have been close to giving birth.

“Currently only a handful of cases have ever been prosecuted and the existing penalties are sadly no deterrent,” Sharp said in the press release.

Chris Sherwood, chief executive of the Royal Society for the Prevention of Cruelty to Animals (RSPCA), also said that the UK Government’s proposed changes are necessary to protect dogs.

The nonprofit recently reported a 620 percent increase in the number of dogs found with cropped ears since 2015, despite ear cropping being banned in the UK since 2006.

“These are major dog welfare issues that need addressing as a matter of urgency in order to protect dogs from unnecessary suffering and to protect the public from falling victim to criminals who are trying to cash in on these dogs’ value,” Sherwood said.

Marc Abraham, a media vet and founder of the #BanPuppyImports campaign, said that the COVID-19 pandemic, with its lockdowns and isolation, fueled a drive for puppy ownership in the UK that sadly didn’t come with increased scrutiny over their origins.

At six months, puppies’ permanent teeth have come in. The age indicator, which Abraham said would be “impossible to fake,” would allow rescuers and law enforcement to determine without a doubt whether smugglers had violated the new import laws, if enacted. Older puppies also would be less likely to be advertised, searched for online, or kept by breeders, he added.

In written comments submitted to Parliament, Abraham also noted that rescue activity of young dogs also is clearly distinguishable from the commercial and exploitive breeding that the import changes would seek to stop.

“It is important to note that commercial sales of animals can easily be distinguished from charitable and rescue activity,” he wrote. “Puppies may also be imported where an individual completes a private purchase of a puppy from a breeder based abroad prior to taking place and would either be traveling with the puppy, or would have arranged transportation through a DEFRA (Department of Environment, Food, and Rural Affairs) regulated animal transportation service.”

But a DEFRA spokesperson told Lady Freethinker that the changes — as proposed — would prevent movement of all puppies under the age of six months and dogs with cropped ears or docked tails from entering the country, “apart from in exceptional circumstances.”

“This would prevent the movement of rescue puppies and dogs into Great Britain, which do not comply with the rules set out above,” the spokesperson said. “We consider this to be a proportionate and necessary approach to tackling the illegal puppy smuggling trade and safeguarding animal welfare.”

“However, in line with wider Government initiatives on better regulation and proportionality, we are seeking views on whether the proposed measures are proportionate, what the impacts may be on UK pet owners and whether there will be any unintended consequences,” she added.

Take a moment to sign our petition supporting the UK’s proposed changes to save very young puppies and countless other dogs from inhumane conditions and unnecessary suffering. 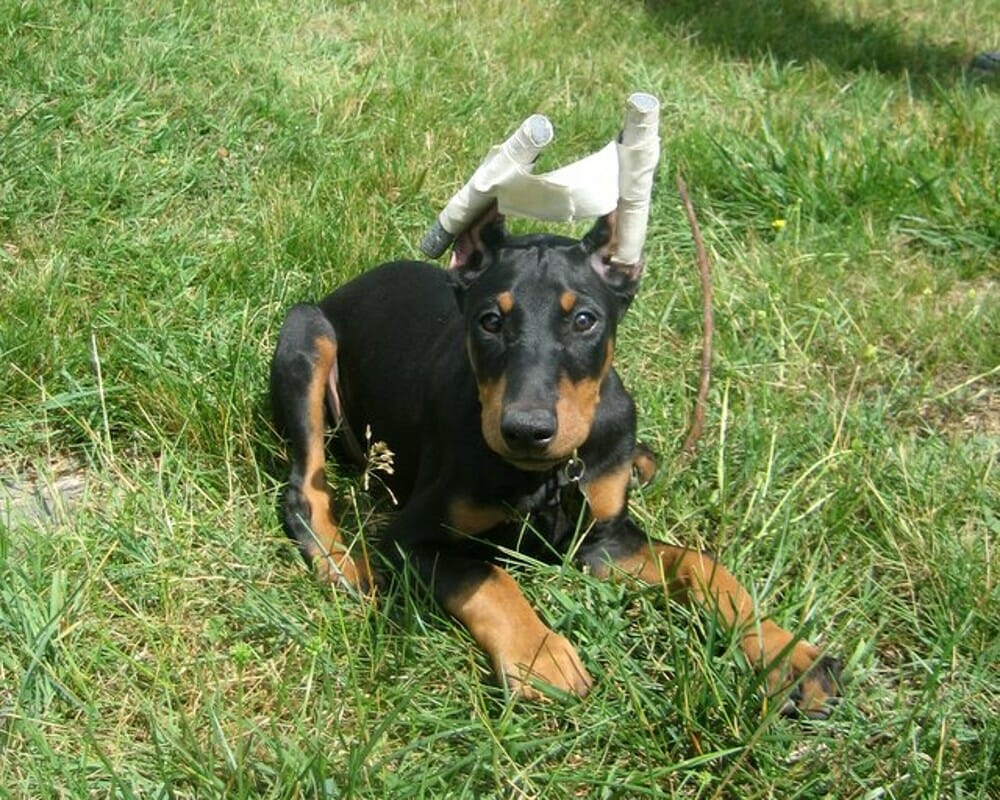