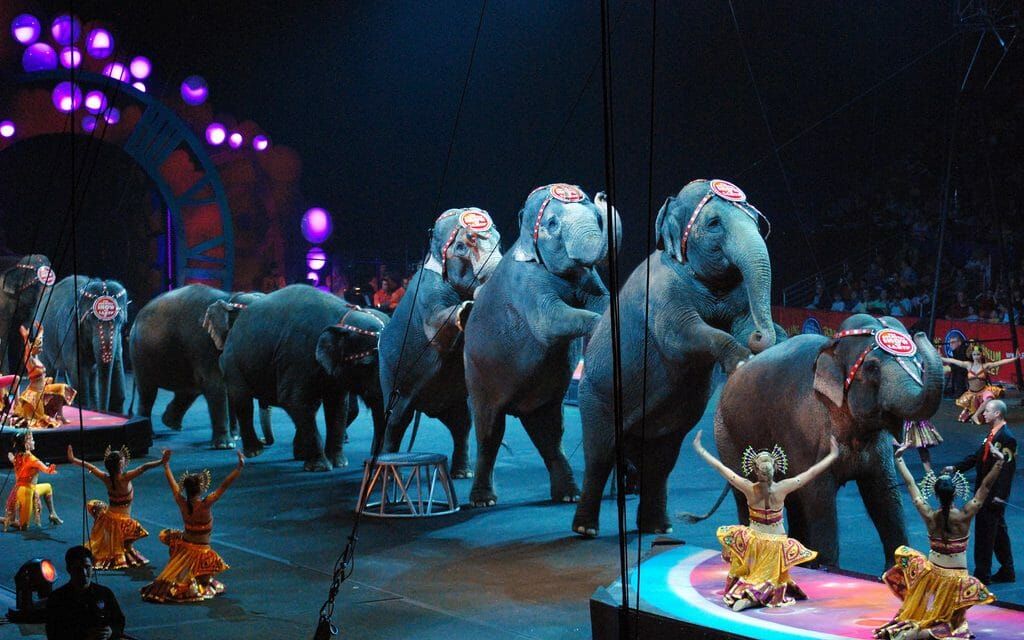 The UK government has finally committed to banning the use of wild animals in travelling circuses after ongoing pressure from the public.

Animal welfare organisations have been pushing for action on this issue in the UK for decades, with little success until now. This month, The Department for Environment, Food and Rural Affairs (DEFA) have confirmed that a ban will be effective by 19 January 2020.

This fantastic news comes following a formal review of the Welfare of Wild Animals in Travelling Circuses (England) Regulations 2012, which expires in 2020 and will not be renewed.

“The government does not intend to renew the Regulations as it intends to ensure that a legislative ban is introduced by then,” stated the report from the DEFA review.

Animal Defenders International (ADI) commends the decision, saying “It follows a decade of promises by the UK Government and more than 20 years of investigations and campaigning by ADI.”

“Having campaigned to stop circus suffering around the world for over 20 years, we’re delighted that a ban is finally imminent.” Said Jan Creamer, president of ADI. “Circuses cannot meet the needs of animals in small, mobile accommodation. We congratulate the UK government on consigning this outdated act to the past where it belongs.”

Over the years, ADI has exposed horrific cases of circus animal abuse in the UK, including the cruel treatment of Anne the elephant at Bobby Roberts Super Circus in 2011, which led to owner Bobby Roberts being convicted.

This move by the UK government follows in the footsteps of Ireland and Scotland, who have already enacted laws banning animals in travelling circuses, while Wales is currently debating the issue.

More than 40 countries have national bans on the using wild animals in circuses, and this positive momentum continues to travel around the world.