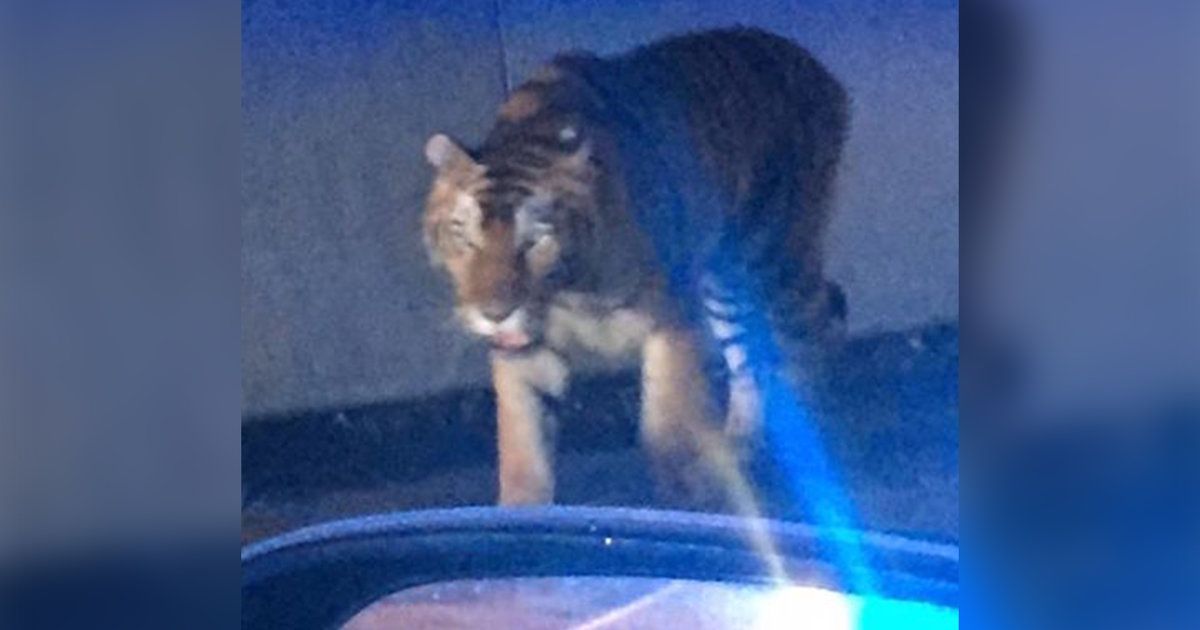 A tiger has been shot down after escaping transport from one cruel circus to another.

After the collapse of Ringling Bros., the decision was made to send 14 tigers to Zirkus Krone in Germany. Animal advocates hoped that the tigers would be sent to a sanctuary to live free from the ruthless entertainment industry. However, their pleas were ignored — and now, tragedy has struck.

In the early hours of the morning last week, six-year-old Bengal tiger Suzy escaped during transportation from Florida; she ended up wandering into a residential area in Atlanta, where the tiger pounced at a dog in the backyard of somebody’s home. The dog was not injured.

Shortly after the police arrived at the scene, they made the decision to shoot her.

Stephen Payne, a spokesperson for Feld entertainment and Ringling Bros, admits that they have no idea how the tiger escaped, demonstrating the carelessness of those responsible for her transport.

Notorious for their cruelty to animals, Ringling Bros. crumbled in 2016. Due to the pressures of animal rights activists and decades of protests against the cruelty inflicted on circus animals, ticket sales plummeted, leaving Ringling with no choice but to accept defeat. 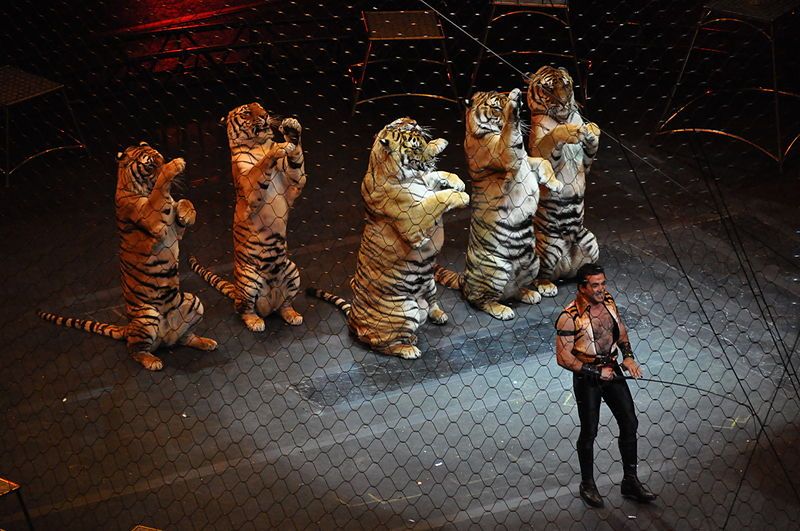 Ringling Brothers and Barnum and Bailey Circus Over the Top Tiger. chensiyuan

Alex Lacey, owner of the tigers, can be seen on YouTube hitting lions and tigers with sticks. Like many circuses that feature exotic animals as part of their show, Ringling Bros frightens and hurts the animals into performing unnatural and humiliating acts. Lacey’s family has been breeding tigers for generations in the entertainment industry. While circus animals may seem domesticated and relatively obedient inside a circus arena, these animals are wild and, given the opportunity, will follow their natural instinct to attack and escape.

Sadly, this is not the first tragedy of Ringling Bros. In 2011, an Asian elephant, Sarah, collapsed after giving a circus performance. Matt Rossel, campaign director of Animal Defender’s International, explained “the stress and fatigue has likely led to this dangerous fall.”

While Ringling claims “that the animals are managed with rewards and through trust…what is actually occurring is environmental and physiological neglect, psychological abuse and coercing the tigers to behave through dominance and fear-based techniques,” says Jay Pratte, an animal trainer with over 25 years’ experience.

Animal circuses depend on the ignorance of their audiences to survive; if people are unaware of the extent of animal cruelty involved in taming exotic animals, then ticket sales will continue, and animals will continue to be harmed.

This deeply saddening incident demonstrates the harrowing reality of the possession and abhorrent treatment of circus animals. Like many others, Suzy’s life was sacrificed for human entertainment.