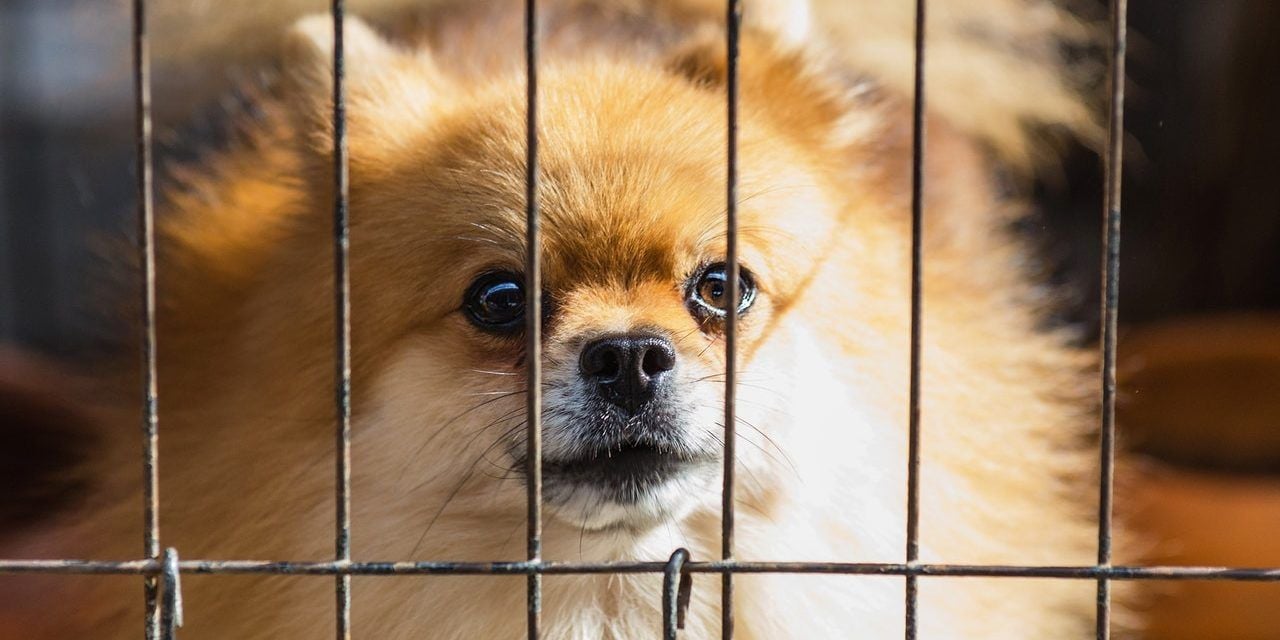 Many people who buy puppies online or in pet shops are unaware of the horror that goes on in notorious puppy mills. Dogs are kept in cramped, filthy cages, and many get sick or even die in the terrible conditions.

In an attempt to end the cruelty, the UK government has proposed Lucy’s Law, legislation stating that puppies can no longer be sold without the mother present. This law was enacted after the rescue of a cavalier spaniel named Lucy from a puppy mill. Suffering from epilepsy and a curved spine, among other health issues, Lucy died shortly after her rescue.

The government is cracking down now, and plans to ban breeders from selling puppies they didn’t breed themselves, as well as require online dealers to meet a strict set of guidelines before selling.

The new regulations aim to disintegrate puppy mills and the online market, as well as put an end to the increasing illegal puppy trade. 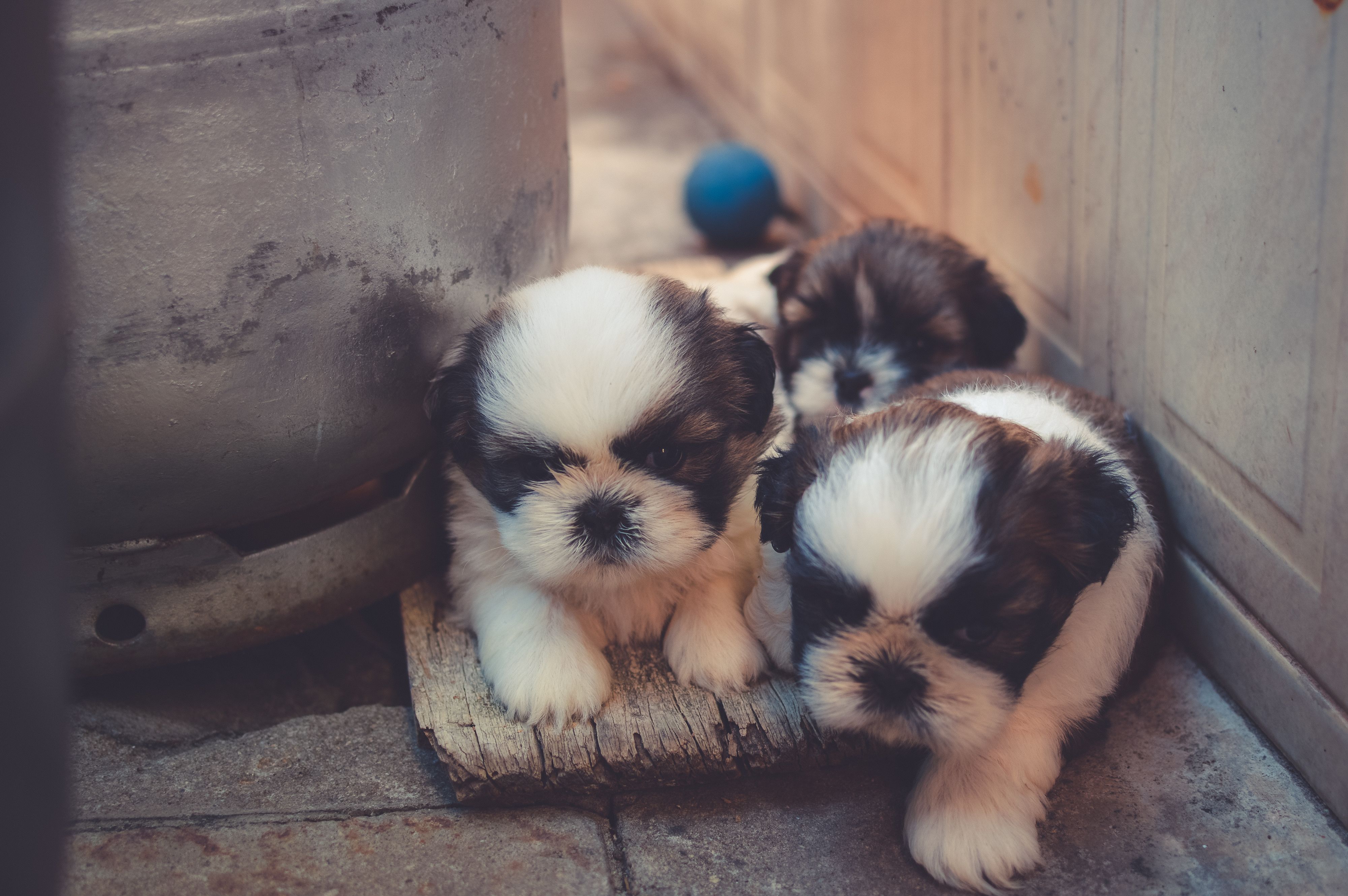 The demand for “designer dogs” in the UK has fueled a huge, multi-million-pound illegal market, involving the smuggling of specific breeds into the country to be sold as hot commodities. These internet puppies come from eastern European puppy mills, where they’re torn from their tired, overbred mothers much too young and smuggled across the continent. After receiving fake pet passports, many puppies die on the trip, while others require intense veterinary care once they arrive at their destination.

Close monitoring will be required if the legislation is to succeed.

“This year our inspectors, working with the police and councils, rescued hundreds of puppies and breeding dogs being kept in miserable, squalid conditions by heartless people cashing in on the growing market for puppies,” said interim chief executive of the RSPCA Michael Ward. “We hope these proposed licensing conditions for England will improve the welfare of puppies and their parents and also crackdown on the multi-million pound illegal trade making it less likely that people are duped by rogue dealers.”

We are excited that the new legislation will work to bring an end to the cruel puppy trade in the UK, and hope to see other countries follow suit. Still, the best way to stop puppy mills and curb the out-of-control homeless pet population is to adopt companion animals from shelters, and skip breeders altogether.