Why is the USDA Protecting the Identities of Puppy Mills? 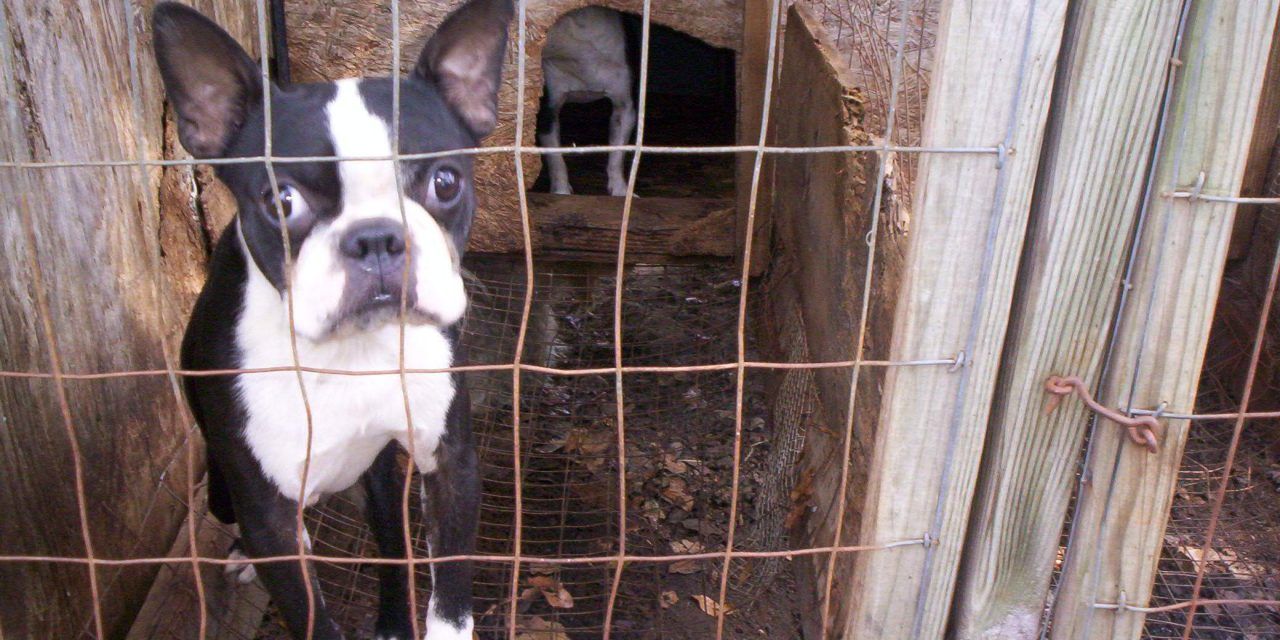 The United States has a huge problem with puppy mills, yet the United States Department of Agriculture (USDA) is protecting some of the worst perpetrators of animal abuse in the country.

Although the USDA database still lists some details of puppy mills and the people associated with them, they no longer link this list with any investigations or violations that may have occurred. This censorship makes it extremely difficult for someone wanting to responsibly purchase a dog to know if they are dealing with a reputable seller.

“Information that used to be public has now been removed,” said Corey Roscoe, Ohio State Director of the Humane Society of the United States (HSUS).

These redactions are relatively new – up until the start of 2017, the inspection reports were available online, allowing anyone to easily access them and identify the worst breeders and details of their violations. It was only after President Trump came into office that this information was removed.

When questioned about why the database has been altered, the USDA merely state that as part of the privacy act they are “required to redact licensee information to protect personal information.”

However, Corey Roscoe disagrees, saying, “Puppy mills are not only an animal welfare crisis, they’re also a consumer protection issue.”

It is widely known that dogs living in puppy mills endure standards well below minimum welfare – forced to live in tiny, overcrowded, filthy cages, with subpar access to food, water and shelter. Often they receive no veterinary care and are unable to express natural behaviours.

Every year the HSUS publish the ‘Horrible 100‘ puppy mill report, but this year, they won’t be able to garner the information needed to expose the worst breeders and animal abusers in the country.

Right now, HSUS is pursuing legal action, pushing for more transparency. This redaction of information seriously hampers their efforts to improve conditions for mass-bred animals, along with many other animal welfare and rescue organizations, who are also calling upon the USDA to make the information available publicly again.

“Nobody is benefitting from this purge of animal welfare inspection reports except the people who don’t want anyone to know what they did,” said John Goodwin, senior director of HSUS’s Stop Puppy Mills campaign.

Many states or counties, such as San Francisco, have local laws in place that prohibit the sale of puppies from anywhere other than shelters.

As always, the only way to ensure you are not purchasing from a puppy mill is to adopt from shelters and rescue centers, where hordes of beautiful animals are in desperate need of a loving home. 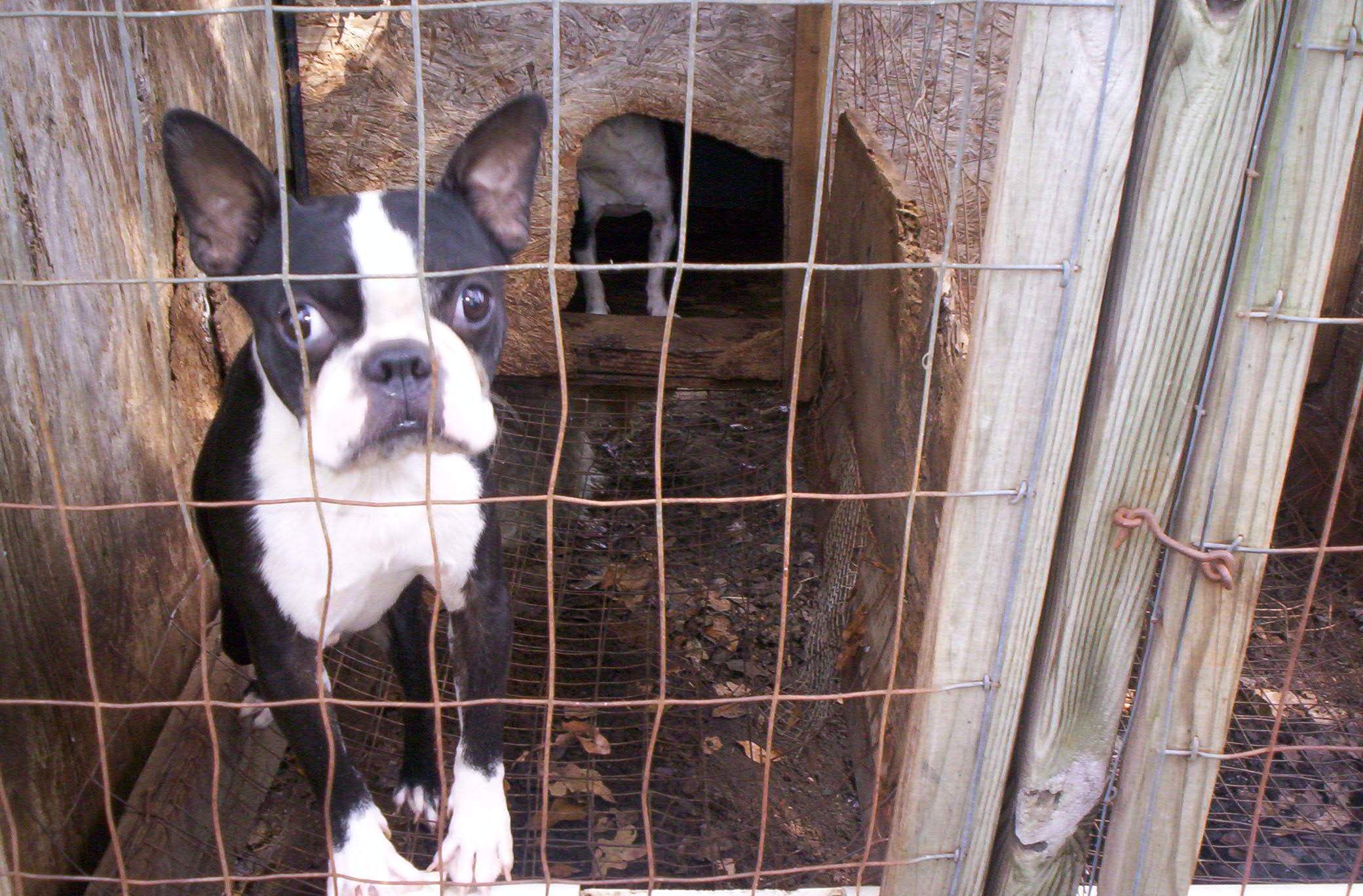