Tommie’s Law is Now in Effect – Making Animal Cruelty A Felony in Virginia! 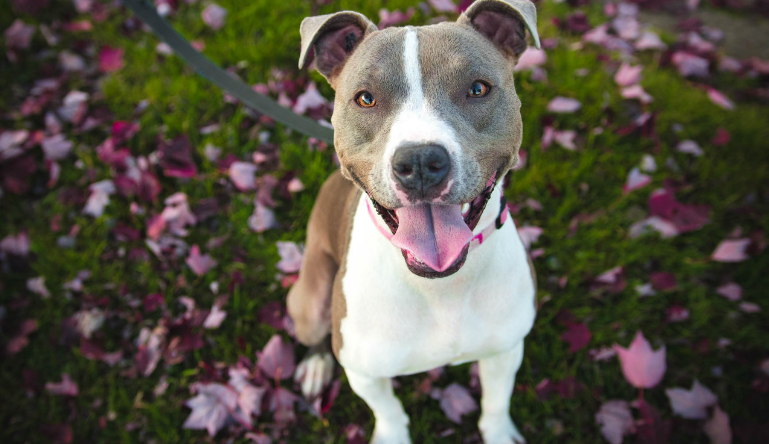 Tommie’s Law is now in effect in Virginia, considerably strengthening animal welfare legislation in the state by making animal cruelty a felony.

Prior to this bill, if someone abused a cat or dog but that animal survived, the perpetrator could only be charged with a misdemeanor. The animal would have to die before felony charges could be filed.

Now, thanks to SB1604 — introduced by Senator Bill DeSteph — the punishment has been adjusted to fit the crime.

“The crime matches the penalty,” says DeSteph. “Not whether the dog lives or dies, the act of maliciously wounding or torturing a dog is the felony.”

Senator DeSteph introduced the legislation in 2016 following a vicious machete attack on a dog. But it was the shocking abuse of a pitbull named Tommie that brought a community together and helped this bill pass unobstructed.

Tommie’s “guardian” tied him to a fence and set him on fire in February this year. After five days of intensive care, Tommie passed away as a result of his injuries. Police have now arrested the man responsible for this heinous act and charged him with felony animal cruelty.

Tommie’s suffering — and that of all abused animals — is unforgivable, but this new legislation honors his memory and gives the innocent cats and dogs of Virginia better protection from cruelty in the future.

Tommie’s abuser still faces sentencing. Add your voice to urge prosecutors to treat this case with the severity it deserves.