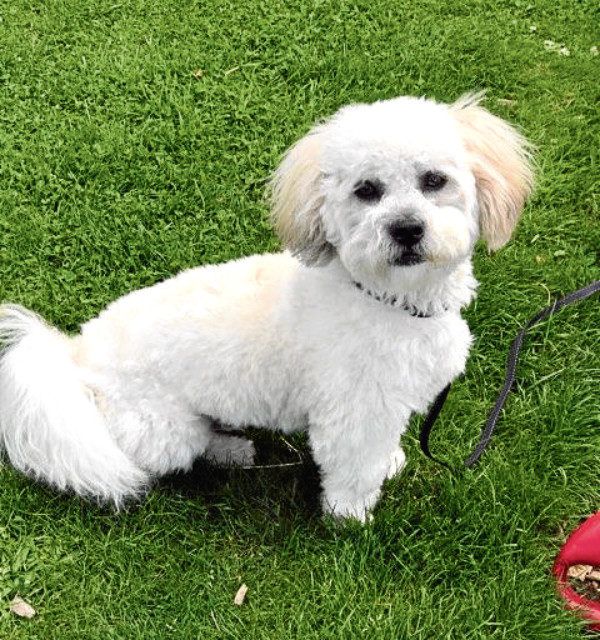 Those of us who have been unfortunate enough to return home to an open door or a smashed window understand the fear and upset of a break in. Fortunately for 25-year old Lori Malone, little Abel – a 12 inch tall shichon puppy – was around to save the day!

While Lori was upstairs in her home in Dundee, Scotland, an intruder attempted to enter her house. After hearing Abel barking at someone, Lori ran downstairs to find a strange man leaving hastily through her kitchen door and Able standing guard.

She said, “he has obviously opened the door and come in, but then Abel started going mad.”

Still a little shaken up by the incident, Lori is thankful for Abel’s efforts to scare the man away and worries what would have happened if little one-year-old Abel hadn’t stood his ground.

Lori admits that despite the puppy’s tiny size, “he obviously thinks he is a lion. If it wasn’t for him I don’t know what would have happened. The guy must have thought there wasn’t anyone in.”

“I have no idea how long he was in there but, judging by the sound, there must have been a stand-off for four or five minutes.

“He is such a wee, cute puppy but he is obviously brave.”

Despite having been frightened off by Abel, the man returned to the property. Luckily, Lori noticed him and made the brave decision to confront the stranger.

She said: “I thought the best thing would be to face him — I was terrified but thought it was the best way forward. He just mumbled something and walked away. After he had left I took a picture of him from behind…Then I noticed my car’s doors were lying open, which was also really worrying.” 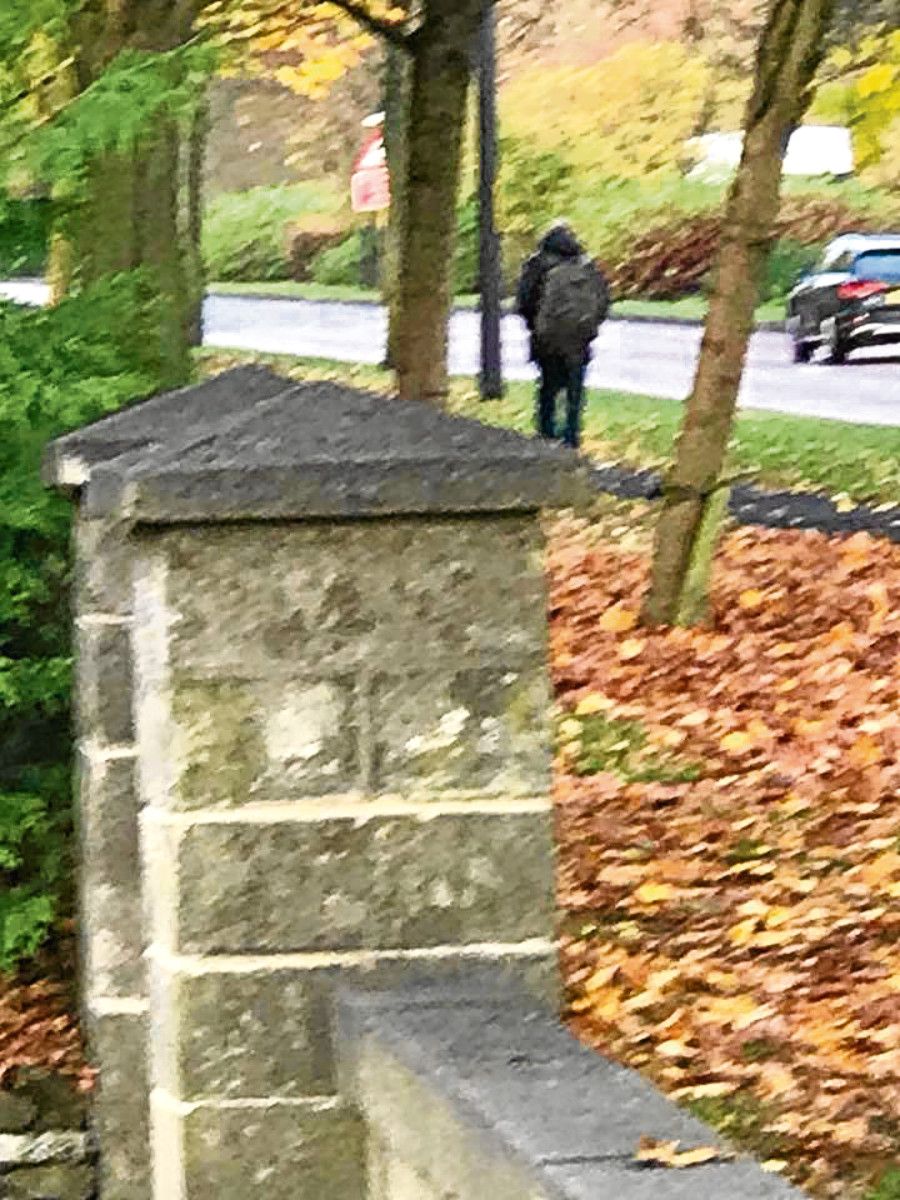 After the man left the property a second time, Lori alerted police who promptly informed her that there had been a number of break-ins around the area.

According to a police spokesman, the intruder is “described as being in his 40’s, slim build, wearing a navy puffa-type jacket, carrying a green backpack.”

He says, “if anyone has information please call 101 or speak with an officer.”

To come downstairs to find a stranger in your home is the stuff of horror films, and yet for many of us has been a terrifying reality as a burglary takes place every 30 minutes in the UK and every 18 seconds in the U.S.

Little Abel was rewarded for his heroism by plenty of adoration from his family, and Lori couldn’t be prouder. 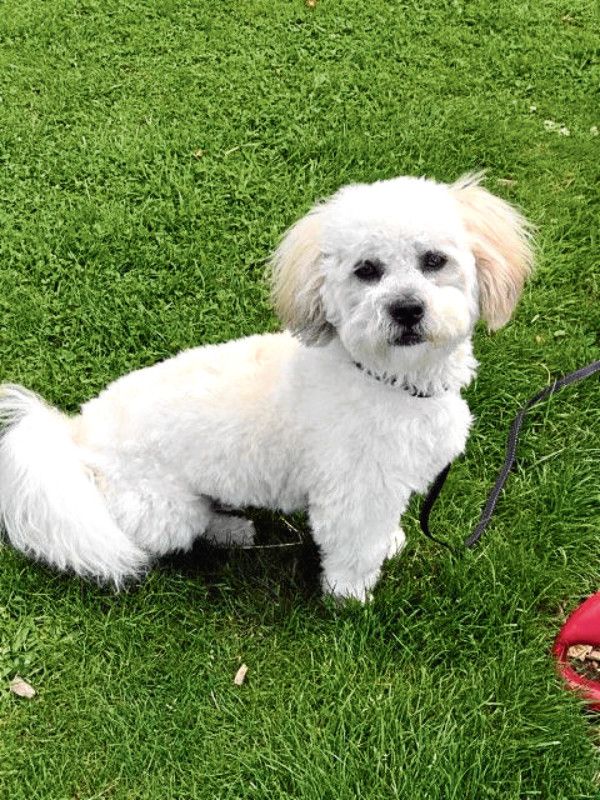