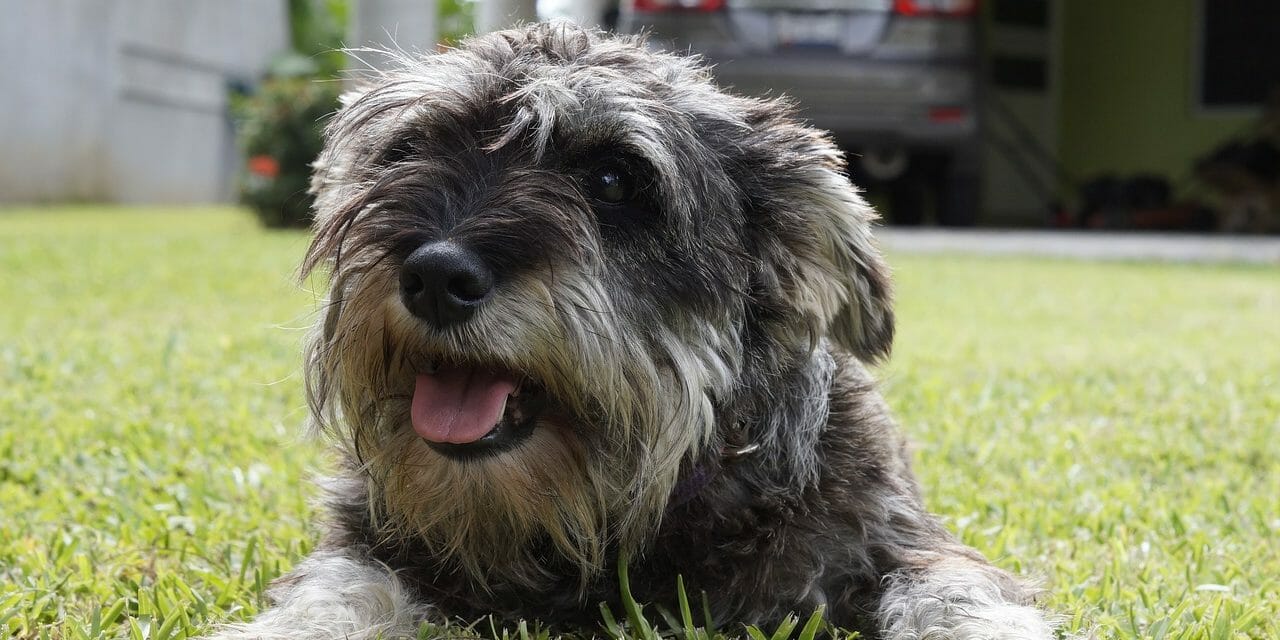 Animal welfare in Trinidad and Tobago is a lot more promising after it passed the Miscellaneous Amendments Bill last week, which carries substantially heavier penalties for animal cruelty than previous laws.

“Our society has demonstrated it has to be ‘mannersed’ in terms of cruelty to animals,” Attorney General Faris Al-Rawi told the Trinidad & Tobago Newsday. “We have to do better.”

Animals are protected under the Summary Offences Act, which defines animal cruelty as beating, starving, overworking, torturing, or otherwise mistreating or abusing any domestic animal, including dogs, cats and livestock.

The updated law comes after the Trinidad and Tobago Police Service announced plans last year to increase its efforts against animal cruelty by establishing a unit dedicated to enforcing anti-cruelty laws and assigning officers to work directly with animal welfare groups, making it easier for organizations to report suspected neglect or abuse.

Animal cruelty is an ongoing problem in the country, where over half the population are pet guardians, according to Nalini Dial, an activist who said she spent years pleading with law enforcement to work with animal advocates before their voices were finally heard.

The recent changes, including the TT Police Service’s elevated commitment to enforcing anti-cruelty laws and the heightened consequences for lawbreakers, represent vast progress for animal rights in Trinidad and Tobago.