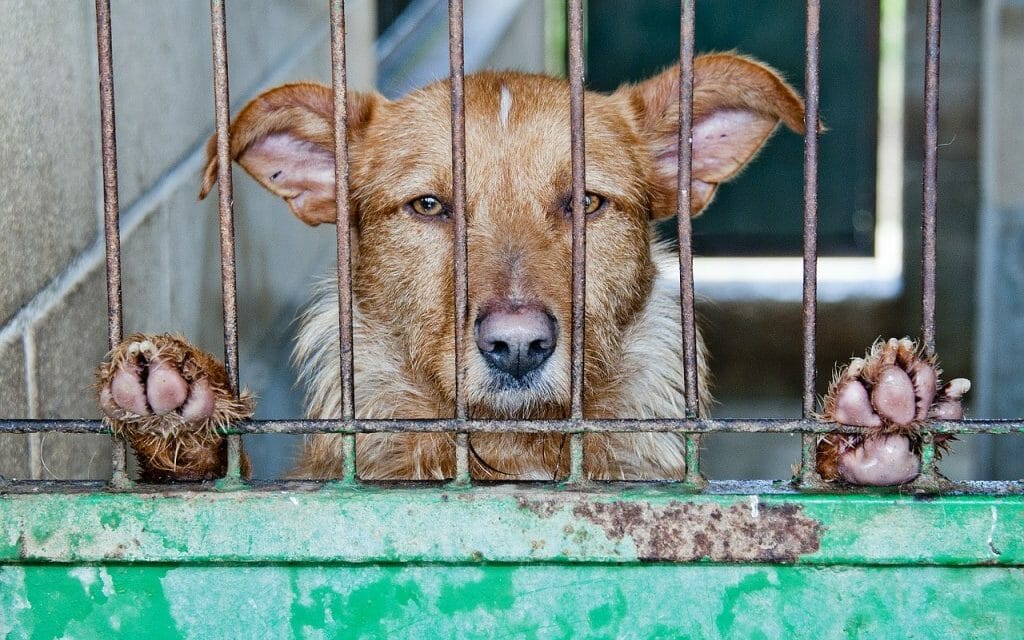 Officials in the Chinese city of Shenzhen have drafted a proposal to ban the consumption of dog and cat meat following the coronavirus outbreak. In what would be a landmark law for the country, the new legislation would also prohibit residents from eating turtle, snake and frog meat in a bid to increase food safety and contain the spread of the virus.

This law expands upon the animals included in a recent edict from the Chinese government, which has banned the sale and consumption of wild animals, including deer, peacocks, badgers, pangolin and Asian palm civets.

It is thought that the coronavirus originated in a wild animal meat market in Wuhan, where live animals are brutally butchered to order.

“Although the trade in Shenzhen is fairly small compared with the rest of the province, Shenzhen is still a huge city, bigger than Wuhan, so this would be very significant and could even have a domino effect with other cities following,” Peter Li, Humane Society International’s China Policy Specialist told the New York Times. “Already in Yulin where the notorious dog meat festival is held, most dog slaughter operations have temporarily shut down in the last two months because no dogs are allowed to be transported across provincial boundaries.”

“Although World Health Organization advice is clear that dogs and cats pose no known coronavirus threat whatsoever,” he added, “it’s no surprise that attention is turning to this trade at this time, because as well as causing immense cruelty to our companion animals, the dog meat trade undoubtedly poses a huge human health risk for other diseases such as rabies.”

A temporary ban isn’t enough, though. Conservationists believe the only way to prevent the spread of future virus epidemics is to indefinitely ban this unhealthy and dangerous industry. Add your voice to Lady Freethinker’s petition urging China to make this temporary ban permanent for the sake of humans and animals alike.