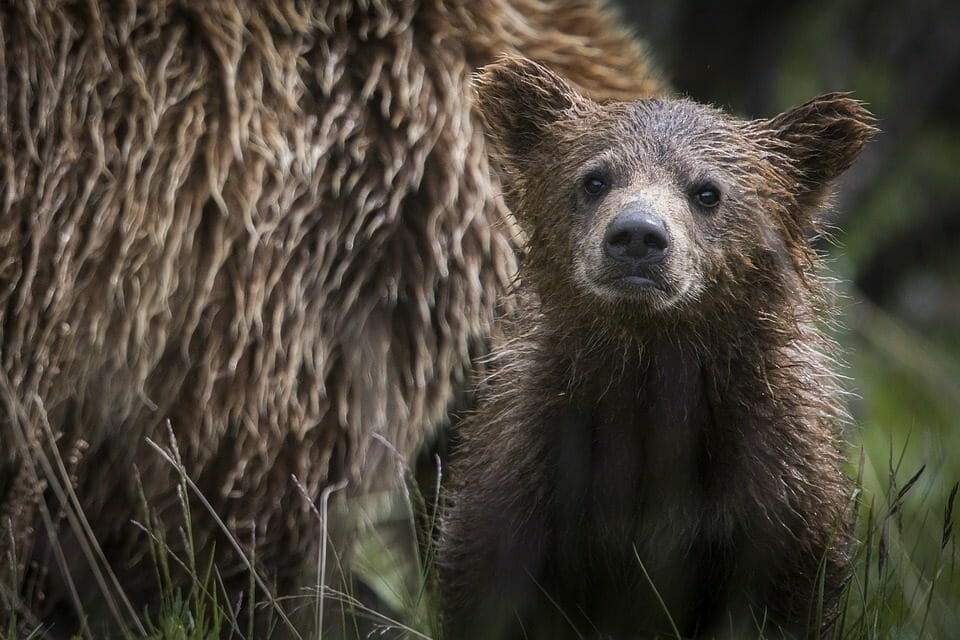 Leading up to the changes, the US Fish and Wildlife Service invited public feedback, but went ahead in spite of receiving more than 800,000 public comments and letters signed by a variety of U.S. representatives and senators. Ten states and more than 30 tribal nations also publicly opposed the changes.

“By gutting key components of the Endangered Species Act, one of our country’s most successful environmental laws, the Trump Administration is putting our most imperiled species and our vibrant local tourism and recreation industries at risk,” Healey said in a statement. “We will be taking the Administration to court to defend federal law and protect our rare animals, plants, and the environment.”

Many other conservationists, organizations, and political and public figures are expected to join the fight against the changes.

“This decision by the U.S. Fish and Wildlife Service (USFWS) eliminates many essential conservation tools that have protected imperiled species and their habitats for decades,” said Cathy Liss, president of the Animal Welfare Institute. “With this drastic revision of core components of the ESA, the current administration is favoring industry at the expense of vulnerable wildlife.”

What are the changes?

“They’re trying to make it difficult, if not impossible, to protect unoccupied habitat,” said Rebecca Riley, legal director for nature programs at the Natural Resources Defense Council. “We know climate change is going to force animals to move to new habitats.”

About the Endangered Species Act

The ESA was instigated in 1973 and is responsible for preventing the extinction of 99 percent of the 1650 species it has protected.

The bald eagle, California condor, humpback whale, grizzly bear, and American alligator are still around today thanks to this act.

In May this year, the United Nations released a report on world biodiversity, stating that one million plant and animal species are on the brink of extinction. Their survival is our survival; the earth is at breaking point, and these changes to the ESA are nothing short of criminal.

We applaud the organizations and individuals who are determined to fight for our environment and we will do everything in our power to support them.