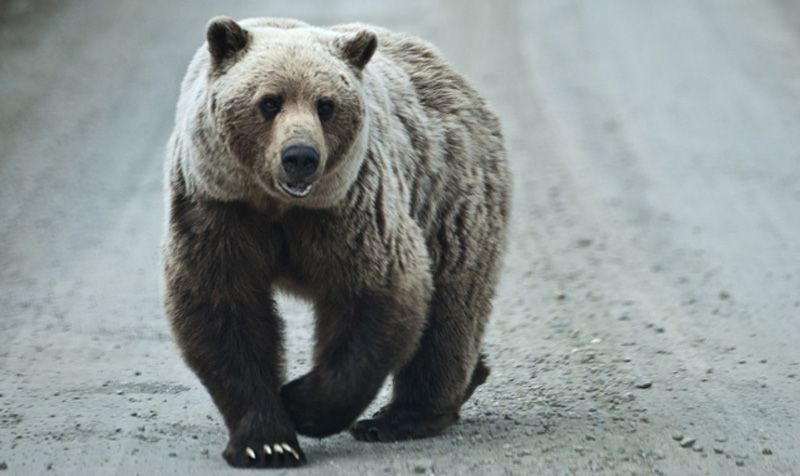 On Monday night, a federal judge ruled to restore the protection of Yellowstone’s grizzlies under the Endangered Species Act. In the months leading up to the ruling, Wyoming and Idaho had been planning to open the first trophy-hunting season in the continental U.S. since the early 1970’s.

The U.S. Fish and Wildlife Service prematurely delisted Greater Yellowstone grizzlies from ESA protection in June 2017, handing over management responsibilities to Idaho, Montana, and Wyoming. Following the delisting, Wyoming and Idaho wildlife officials immediately launched plans to allow the legal killing of up to 23 grizzlies by trophy hunters.

In his 48-page ruling, U.S. District Judge Dana Christensen described several ways in which Fish and Wildlife Service exceeded their legal authority by ending the protection of Greater Yellowstone grizzlies. According to Christensen, the agency failed to consider how the roughly 1,200 grizzlies in five other recovery areas would be affected by the delisting of the 750 grizzlies in and around Yellowstone National Park. He also ruled that the FWS “acted arbitrarily and capriciously in analyzing threats to the Yellowstone bears.”

Activist groups across the US — including Lady Freethinker — welcome this decision after a long battle to save the grizzlies from hunters. Our petition to stop the trophy hunting of grizzlies garnered over 100,000 signatures. Thanks to all who added their voice!

This isn’t the first time in recent years that the FWS has tried to delist vulnerable endangered species. In 2007, the agency unsuccessfully attempted to delist grizzlies in the Yellowstone region. Then, in 2017, the FWS tried and failed to prematurely delist Great Lakes wolves.

The FWS intends to persist with their efforts, hoping to successfully delist grizzlies in the Northern Continental Divide Ecosystem by the end of the year. For now, however, a victory for animal rights has been achieved, and hunting season is off.