These Dangerous New Bills Could Gut the Endangered Species Act 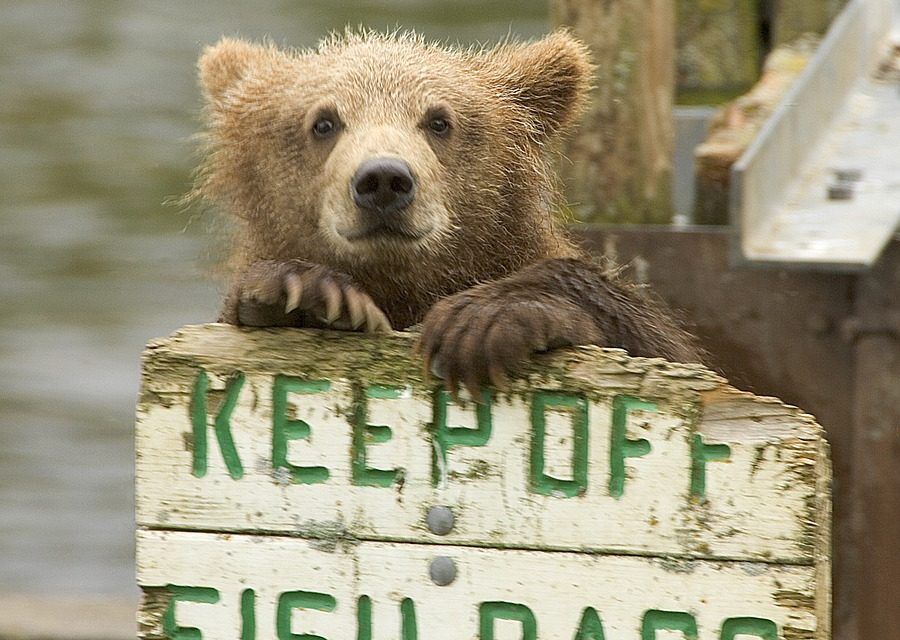 On July 12th, the Congressional Western Caucus unleashed a package of nine proposed bills that would fundamentally alter and erode the Endangered Species Act (ESA).

The politicians behind the bills claim they are attempting to “modernize” the ESA. But others are crying foul. The Center for Biological Diversity is calling the proposed legislation a set of “extinction bills.”

Among the bills are the PREDICTS Act, which would prohibit wildlife agencies from canceling permits that allow private entities to harm protected species, and the PETITION Act, which allows the secretary of the interior to declare a “petition backlog,” simply throwing away petitions to protect wildlife when they deem that too many of them amass. The WHOLE act would allow agencies to approve development projects that could jeopardize threatened or endangered species or their habitat if that species’ habitat is protected or proposed to be protected elsewhere.

The plan is supported by big industries eager to exploit protected land, including the American Exploration and Mining Association, American Loggers Council, and American Petroleum Institute.

The bills’ sponsors are touting them as good for species, communities, science, taxpayers and the economy. But animal and environmental advocates point out that these actions will only serve to erode the utility of the ESA and put animals and habitats at risk. ESA supporters acknowledge that the law could be used more effectively and needs to be reworked and fixed in some ways, but this proposed package of nine bills would not fix the ESA.

The ESA has over 40 years of success stories. It has provided crucial protection for grizzly bears, bald eagles, and gray wolves. Since it was passed into law in 1973, it has protected more than 1,300 species of plants, fish and other wildlife in the U.S. And on top of its proven success, it is massively popular with the American people.

The ESA was put into place as a strong check on states, private entities, sportsmen, and businesses. These bills pose a direct threat to the ESA, and if passed could decimate the law’s ability to protect animals and their habitats.