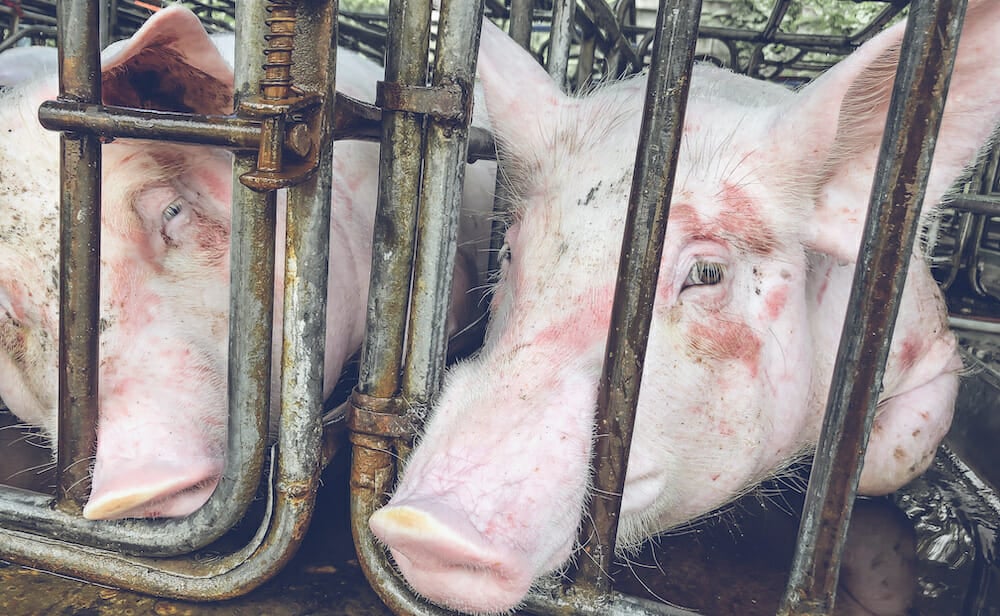 A new report from IDTechEx highlighting the unsustainability of the global meat industry shows that if the world switched to a wholly plant-based diet, we could easily and sustainably produce enough food to feed the growing population.

A massive 77 percent of the 51 million square kilometres of agricultural land in the United States is used for livestock or feeding livestock. Yet, only 17 percent of worldwide caloric consumption comes from animals, the IDTechEx report revealed. And remarkably, only slightly over one-third of protein is derived from meat and dairy globally.

The U.S. Government spends an average of $38 billion each year subsidizing the meat and dairy industries to ensure that meat stays cheap, but data from the “Plant-based and cultured meat 2020-2030” report insists that meat is not an efficient source of nutrients.

“In its current form, the meat industry is unsustainable,” the report bluntly said. “It is an inefficient way to produce food that may soon be unable to adequately feed the growing global population, which could reach 10 billion by the year 2050. Meat production is damaging to the environment too, contributing to climate change, dwindling water supplies and environmental pollution.”

This cheap meat is stolen from more than 25 million animals, who are killed in the United States for food every day, with most enduring constant pain and suffering at inhumane and brutal factory farms.

Lady Freethinker is campaigning to stop this cruelty. If you haven’t added your name yet, sign this petition urging the U.S. Congress to ban factory farming and move toward a kinder, more eco-friendly and healthy food system.