The Homeless Dogs of Texas 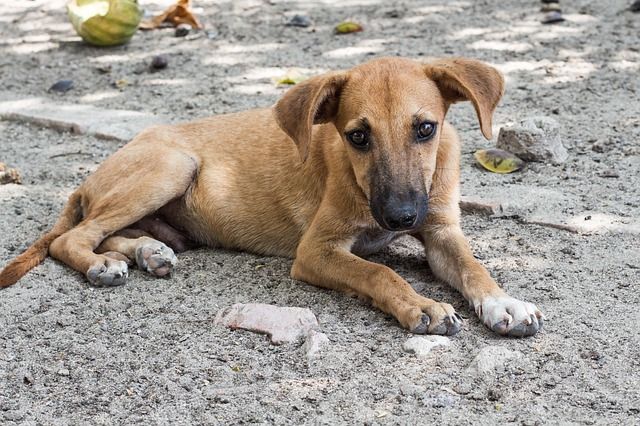 Take a moment to imagine a different life. Imagine you are a homeless dog living on the streets of a Texas city.

You wake up in the morning, perhaps behind a dumpster or in an empty lot. The weather is warmer than in other parts of the country, but you still face exposure to storms and scorching heat.

Parasites like fleas and ticks plague you constantly, thriving in the warm temperatures. Finding food may be your only goal as meals are inconsistent.

Danger surrounds in the form of vehicles, other dogs, and the elements.

As a female, you may have puppies over and over again. You may have to watch them struggle to survive. If you are caught and taken to a shelter, your chance at a better life creeps up.

If you’re lucky, you get critical vaccinations. If you pass the behavioral and health evaluation, you may be deemed adoptable.

But with so many dogs coming in, your time to find a forever home may be short. If no person or rescue organization claims you, your life ends at the shelter. 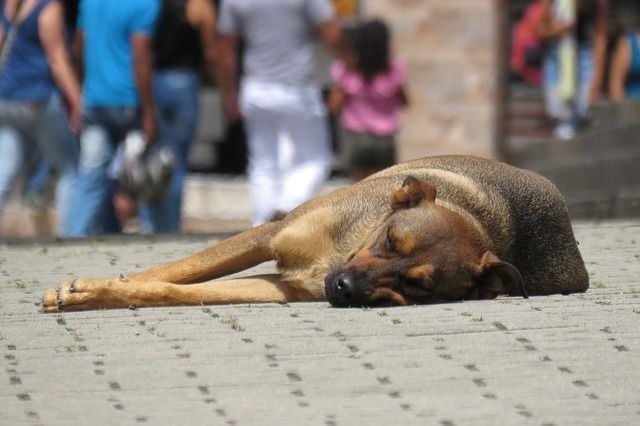 Why Are There So Many Rescue Dogs in Texas?

Though it is impossible to know how many homeless animals are on the streets, the ASPCA estimates around 3.3 million dogs enter shelters in the U.S. every year and that 670,000 are euthanized.

Texas especially is known for high rates of homeless pets as well as high euthanasia statistics.

In the warmer climate of the southern United States, animals’ breeding season can last year-long, increasing the amount of new puppies being born.

There may also be cultural reasons behind the number of homeless dogs in Texas. Many strays might actually belong to someone, but be left to wander. In addition, sterilizing your pet may not be thought of as important. In cities like Dallas and Houston, spaying and neutering your pet is mandatory. However, there is little enforcement or public education.

Sherman described the situation in her area and gives us the good news and bad news about the dogs of Texas. Sherman states that around 20,000 stray dogs are caught just in Dallas each year and that the majority go unclaimed.

“I do believe that advocacy is stronger now than it ever has been,” she said. “We have grassroots efforts working to hold people accountable. I believe advocacy is vital to the welfare of these animals.”

The Work of Volunteers

Sherman notes that volunteers take on the majority of the burden of dealing with homeless dogs. This includes rescuing, evaluating, transporting, fostering, and networking, as well as daily work in shelters. She adds,

“Without volunteers the animals do not stand a chance,” she added. “Many shelters have taken on overpopulation by offering free spay/neuter events. Educating communities is another high priority as shelters and rescue operations cannot handle the problem alone.”

Texas is known for its high euthanasia rates.

The good news is, as more and more people advocate for no-kill shelters, the rates of euthanasia nationwide have gone from 20 million a year to 3 million a year. However, that still accounts for daily killings.

The drop in euthanasia also means many more animals waiting to find homes. And too many shelters in Texas lack resources to deal with the number of dogs that enter.

What Can Be Done?

Funding 4 Fido is just one organization working to help the situation in Texas.

Sherman recommends advocating to local representatives as well as adopting or fostering animals if you can. If you don’t live in Texas, you can still help by donating and networking.

“Networking includes sharing posts, reaching out to rescues, tagging people on posts and coordinating rescue details,” Sherman explains. “Northern states are often pulling dogs from Texas, please contact your local rescues to educate them on the overpopulation of Texas animals!”