Thank You for Making Lady Freethinker’s First Ever #SaveDogsInKoreaDay a Massive Success! 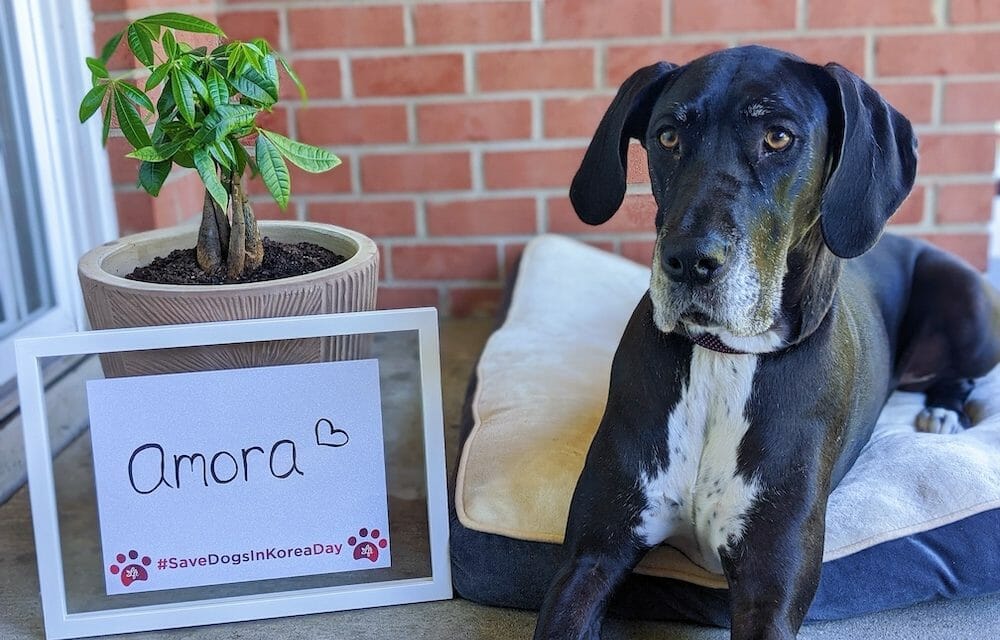 More than 600 dedicated supporters sent in photos of their adorable companion animals, which now decorate our virtual wall, sending the message loud and clear: dogs are family, not food! 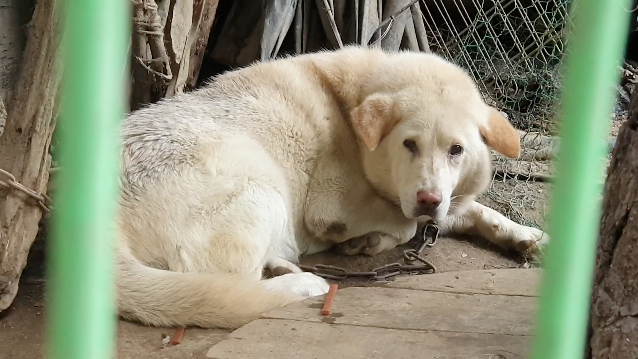 With help from the selfless Dr. Lee Sang of Hanam Animal Hospital and city official Mr. Moon Jin Yong of the Livestock Department of Agriculture, Save Korean Dogs transported all of the dogs to safety, where they’re currently recovering.

Of the 14 dogs rescued, over half of them were pregnant. Dozens of innocent newborn puppies will thankfully never know the horrors of the brutal dog meat trade, and LFT will continue to fight for a dog meat free Korea until the trade is explicitly and fully outlawed.

LFT’s #SaveDogsInKoreaDay is strategically placed in the middle of Korea’s ‘Bok Nal Dog Eating Days,’ which is supposed to take place during the three hottest days of the year in July and August. During Bok Nal, up to a million helpless dogs are slaughtered for their meat, boiled into dog meat soup (or bosintang), and eaten.

Dogs in Korea are particularly vulnerable during these months, as locals believe dog meat has cooling properties to combat the blazing summer heat, despite no supporting scientific evidence. In fact, the dog meat trade has the potential to spread deadly zoonotic diseases, much like the current coronavirus outbreak.

The tides are changing in Korea, and we must continue to speak out against the cruel dog meat trade. Over 70 percent of S. Koreans do not approve of eating dog, according to a survey conducted by Humane Society International. Many have never eaten dog and never will. It’s time to ban dog meat throughout the country.

How Can I Help?

Join LFT next year in our second-annual #SaveDogsInKoreaDay.

LFT has been running bus and taxi ads in the country to change the hearts and minds of S. Koreans for years, and generous donations help us continue these kinds of campaigns.

If you haven’t yet, join over 80,000 supporters in signing LFT’s petition to end the brutal dog meat trade in Korea. 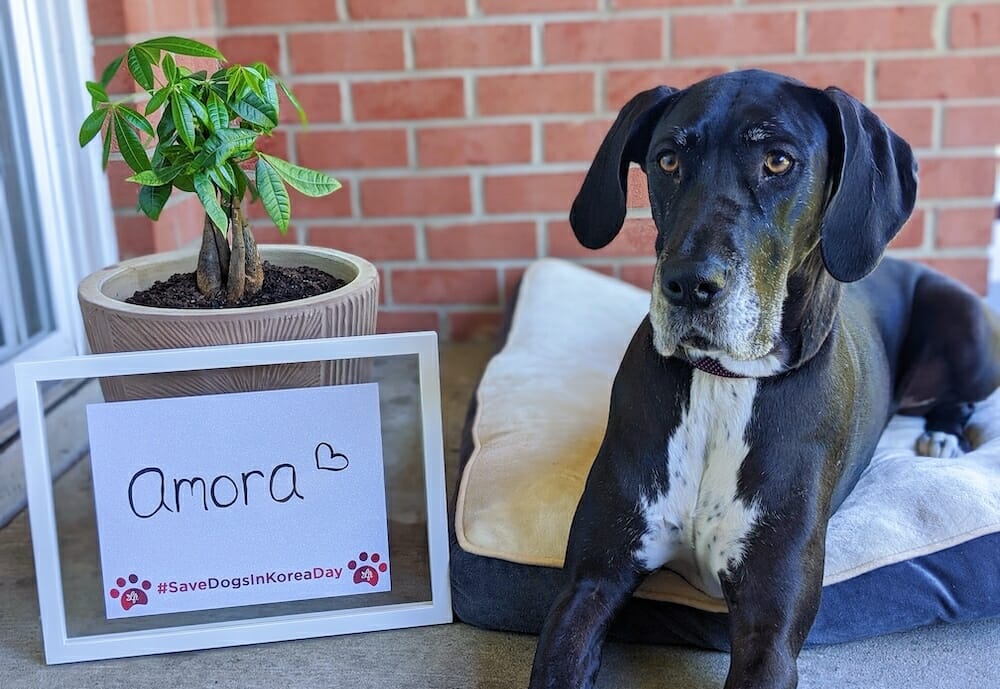