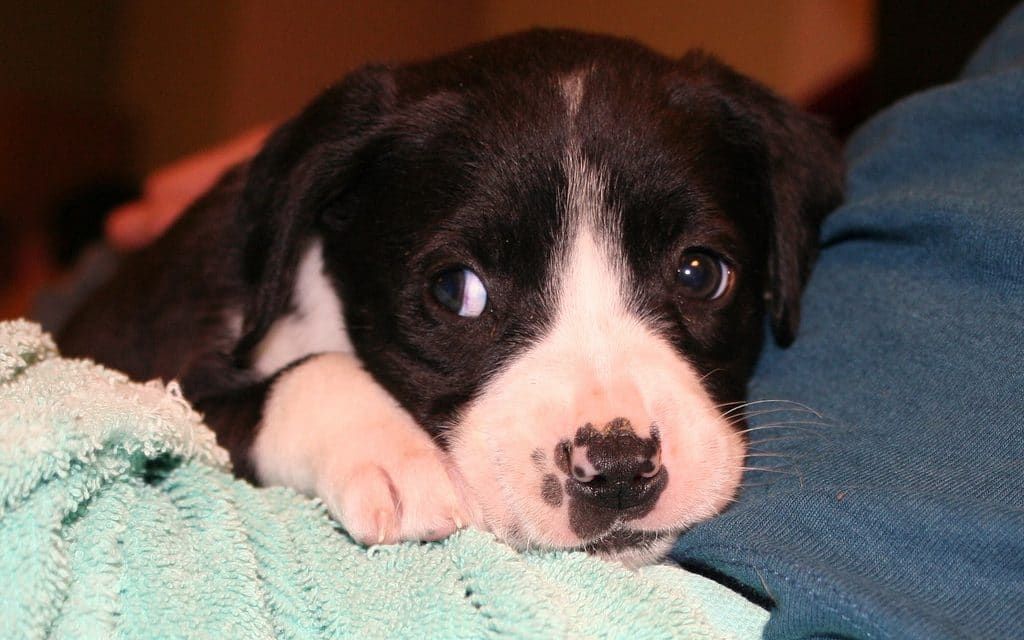 Robert Crosland, the biology teacher who fed a live puppy to a snapping turtle in front of school children to teach them about “the circle of life” last year, was acquitted of misdemeanor animal cruelty charges this week.

In spite of witnesses testifying that Crosland dropped the fully conscious puppy into a tank to be killed and eaten by the turtle — and the fact that the turtle was an illegally kept invasive species — the Franklin County jury found him not guilty after only 30 minutes of deliberation.

During the trial, Crosland stated that he thought he was doing the right thing, as the puppy was sick and likely to die anyway.

This was a case that divided the small Preston, Idaho community. The woman who reported the incident to police, Jill Parrish, received threats – as did Crosland himself. However, local support for the teacher was overwhelming. So much so that prosecutors attempted to move the trial to a location outside of Franklin County in efforts to secure an unbiased jury — a motion that was denied by District Judge David C. Hooste.

Animal lovers are outraged by the outcome of this case, with the Idaho Humane Society calling it a “grievous error in judgment.”

“This travesty does not create any new precedence for allowing cruelty but rather, will undoubtedly serve as a rallying cry for those who care passionately about the welfare of animals to renew their efforts in communities throughout Idaho to ensure vigorous enforcement of our cruelty laws and to improve these laws both at the state level as well as locally,” said a released statement.

In spite of the best efforts of prosecutors and enormous support from animal advocates — including a Lady Freethinker petition which gained nearly 50,000 signatures — there will sadly be no justice for the innocent puppy who died in such an unnecessary and horrific manner.