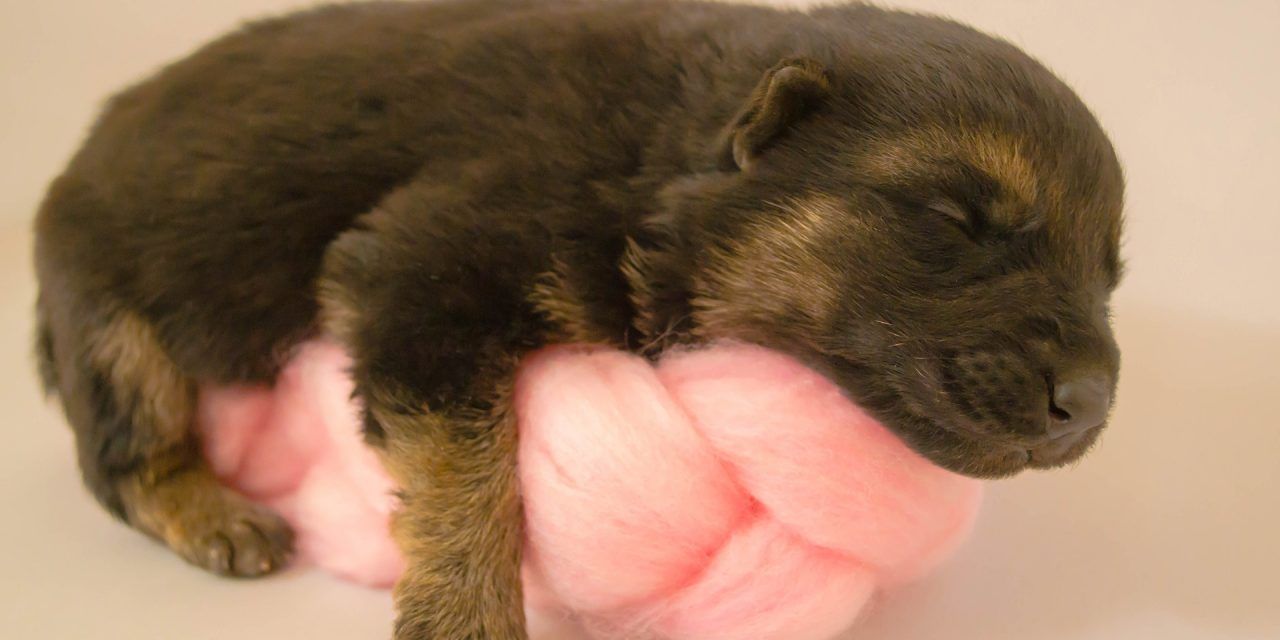 Picture by DanaTantis via Pixabay, CC0.

A teacher accused of feeding a live puppy to a pet snapping turtle in March is finally going to face trial. The court date is set for October 26th in Preston, Idaho, where the incident occurred. If convicted of animal cruelty, he may serve six months in jail and can be charged up to $5,000.

The junior high school science teacher, Robert Crosland, reportedly fed a recently born puppy, who was allegedly already suffering from an illness, to a turtle living in a tank in his classroom. Although outside of normal class hours, several students were present. Crosland reportedly fed the puppy to the turtle in front of three students as a kind of sick, circle of life lesson.

After learning of what happened, a local woman, Jill Parrish felt deeply disturbed and reported the incident to the police.

“Allowing children to watch an innocent baby puppy scream because it is being fed to an animal. That is violence,” Parrish told Fox 13. “That is not okay.”

After the investigation, Crosland was charged with a misdemeanor for animal cruelty for his inhumane actions but is pleading not guilty.

Many have defended Crosland, who is a popular teacher. Even some of the parents of the children who witnessed the gruesome killing have voiced their support for the teacher.

One mother of two of the boys present, Farahlyn Hansen, posted to her Facebook, writing that “NONE of the kids were upset or traumatized” and, “He is an outstanding person and teacher.”

While Crosland may have had his moments and some community members may have fond memories of him, that can’t make his current actions disappear or negate his poor decision to feed a puppy to another animal. He could have made many other choices that would have been more humane, such as taking the puppy to a veterinarian.

Yet many are unable to view the killing for what it is or recognize that Crosland’s actions require consequences. Another community member, River McKay, created a petition on Change.org in favor of Crosland, which over 3,000 people have signed. To put this in perspective, the town of Preston, Idaho only has a population of slightly over 5,000 people.

Because so many in Preston support Crosland, prosecutors tried to move the trial to a different location. They hoped that moving the trial would allow them to pull from jury members less familiar with the teacher and hopefully less biased. Despite the request, District Judge David C. Hooste prevented the trial from moving outside of Preston’s Franklin County.

To make matters worse, in the process of investigating the puppy’s death, it came to light that Crosland’s snapping turtle was actually an invasive species in Idaho. Underscoring the teacher’s lack of responsibility, he didn’t have a permit to have the invasive species, so the Idaho Department of Agriculture had to seize and euthanize the animal. The justification for killing the snapping turtle instead of releasing it was that the turtle might spread disease.

Both Crosland and Parrish, the woman who reported him, have gotten stuck in a local battle and have received threats.

“No matter what side you’re on, it doesn’t matter, but threatening me and threatening Mr. Crosland is not OK,” Parrish told the Idaho State Journal.

Though Crosland is pleading not guilty, with several student witnesses it’s clear that he did feed a puppy to a snapping turtle. Idaho’s definition of animal cruelty includes subjecting “an animal to needless suffering or inflict[ing] unnecessary cruelty,” as well as “the intentional and malicious infliction of pain, physical suffering, injury or death,” and “cruelly” killing an animal. Since Crosland obviously did all of these things, the jury should convict him at his trial in October.

For Crosland, feeding a helpless puppy who needed care, not cruelty, to a snapping turtle represented the “circle of life.”  Witnessing a puppy being ripped to death by a snapping turtle sets a poor example of what we want to teach our kids. If Crosland had taken the puppy to the veterinarian, he could have taught them a more important lesson – how to be humane.

Crosland failed as a teacher when it counted the most, but maybe his life can teach his students, and his community, one more important lesson – that actions have consequences and there are some things you can’t take back. Please sign LFT’s petition to fire this teacher so students see that treating animals with love is more important than protecting this teacher’s career.