Study Proves Elephants Have Unique Personalities — Just Like Us 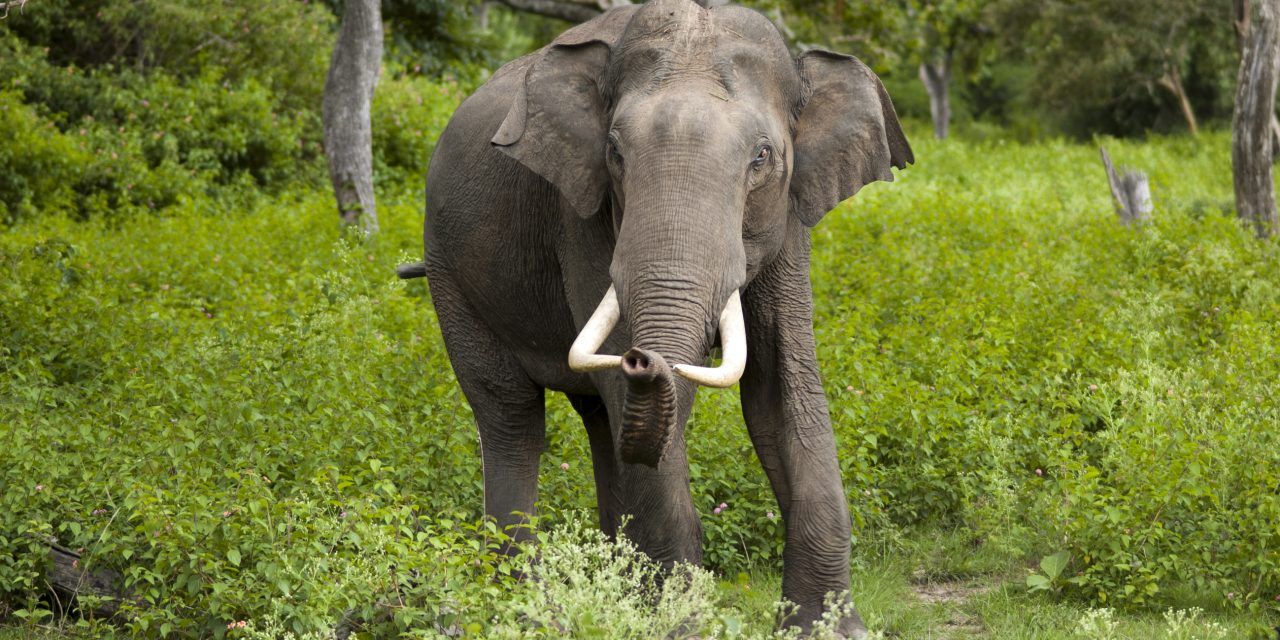 As anyone with a companion animal already knows, humans aren’t the only ones with complex personalities. When it comes to understanding other intelligent animals though, studies are scarce.

That’s partly why researchers at Finnish university Turku decided to examine the personalities of 257 elephants in Myanmar. Their findings, published in the journal Royal Society Open Science, show that people aren’t the only species with unique personalities — elephants have them, too.

After looking at 28 traits – affectionate, aggressive, fearful, attentive, friendly, moody, dominant, and social among others – the study’s authors determined that both male and female Asian elephants have three primary personality factors: attentiveness, sociability and aggressiveness.

While these were the major personality traits seen in the study, that’s not to say that individual elephants didn’t  exhibit other traits during their daily lives.

“Of course, the behavioral traits we used do not capture the complete picture of complex elephant behaviors. ”

Studying wild elephants can be difficult, especially if trying to measure personality. Previous studies have only looked at relatively low numbers of elephants in zoos and only one study of truly wild elephants exists, consisting of just 11 African elephants.

However, environment can greatly influence how animals act. For example, elephants in captivity acted more nervous or frightened than their wild counterparts.

“Our study is the first to address the personality structure of Asian elephants living in their natural habitat,” write the study authors.

To get around this hurdle, the study’s authors went to Myanmar, where around 5,000 semi-captive elephants live.

Elephants are used in Myanmar’s timber industry to move through large swaths of forest, access certain trees and then haul the fallen logs back for processing. During the day, the elephants work, and afterward, they are free to roam as they please. While we strongly oppose exploiting elephants for labor or any other use, the researchers themselves thankfully did not interfere with the animals in any way.

The people evaluating the elephant’s personality traits weren’t the study authors. Instead, they relied on the elephants’ close human companions, the mahouts who work with and care for the elephants.

Aside from helping understand personality in animals and how it relates to humans, this study has the potential to help elephants in other ways.

“Understanding elephant personality also supports further research and conservation efforts for the benefit of Asian elephants and other highly social long-lived mammals,” by improving reproduction and by helping to make “the population self-sustaining,” the study authors explain. 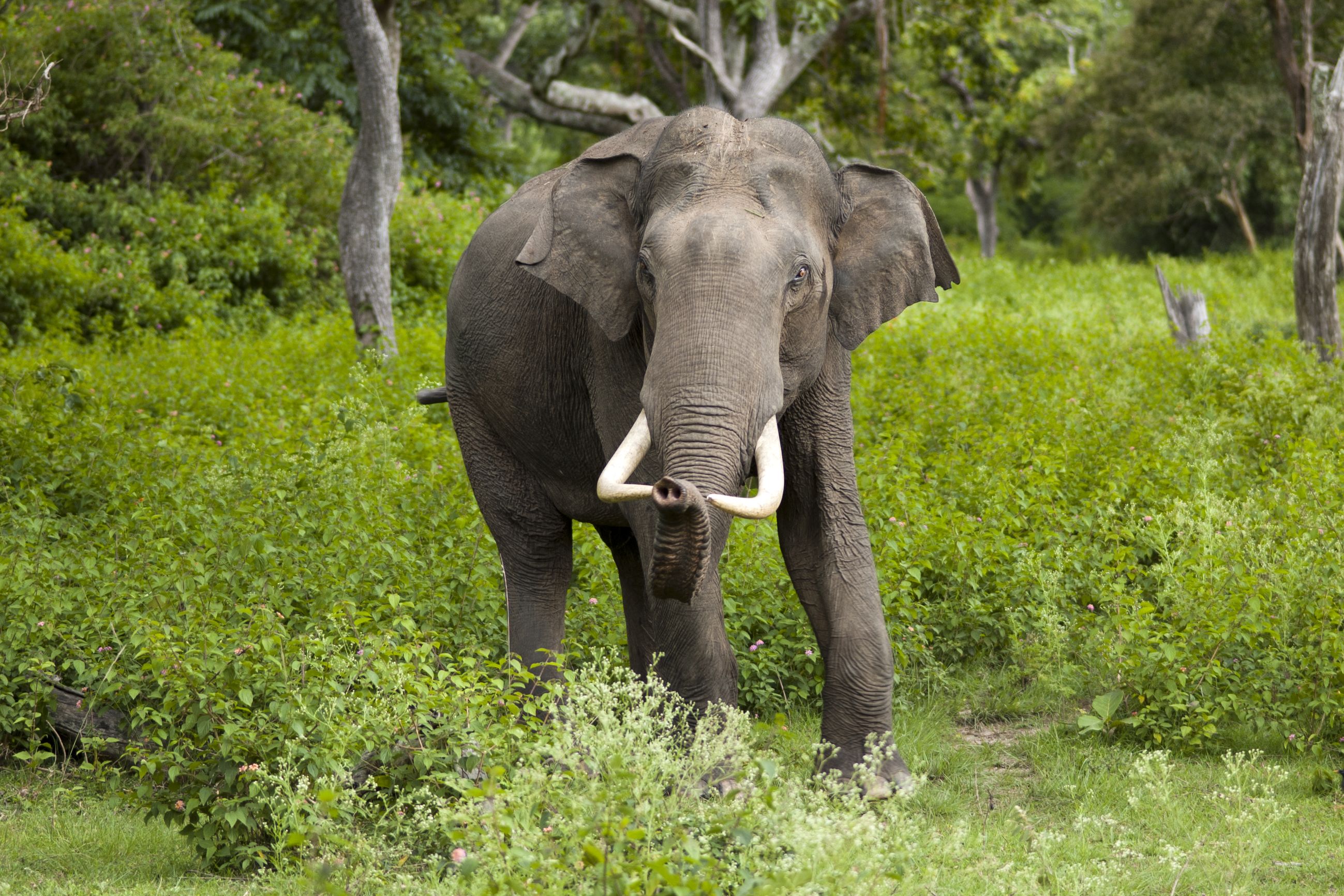