This Study Proves Again that Elephants are Really, Really Smart 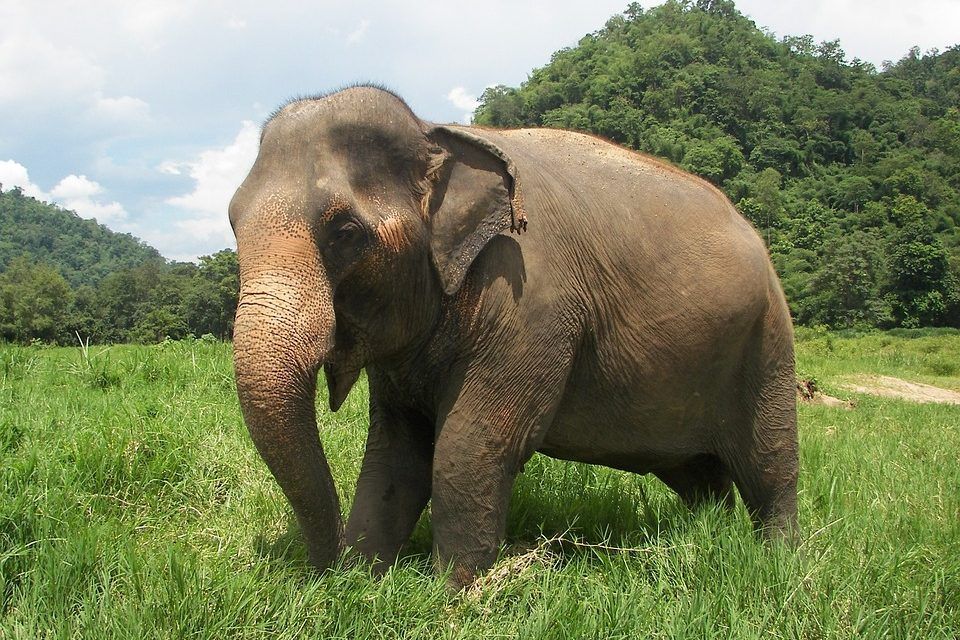 We’ve all heard the saying, “an elephant never forgets,” and are all familiar with the origin of such a memorable proverb: Elephants are smart!

The elephant has the largest brain of any land animal. They are known for showing empathy for fellow elephants in a herd, and according to the university of Sussex, “elephants can detect human foes by their voice and language.” The elephant is not only a beautiful creature, but a remarkably intelligent one that never fails to impress.

A recent study involving a dozen elephants, a rubber mat and outstanding problem solving abilities has provided new knowledge that will help determine how self-awareness affects “social decision-making in the wild.”

The experiment was put in to action in Thailand, at the Golden Triangle Asian Elephant Foundation, and was conducted University of Cambridge researchers Dr. Rachel Dale and Dr. Josh Plotnik, founder of Think Elephants International charity.

Qualities like empathy, thoughtful cooperation and the ability to recognize themselves in a mirror are considered rare in animals — particularly non-primates. Said Dale of the elephants, “we wanted to see if they also show ‘body-awareness.” 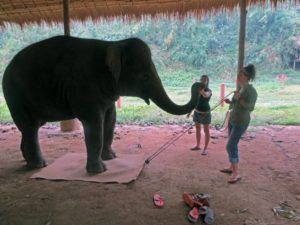 Further proof that elephants are really intelligent — if it was ever needed (Picture: PA)

The experiment proved successful; elephants stepped off the mat and gave the stick to the experimenter 42 out of 48 times. The study shows that “the elephants understood that their bodies were getting in the way, so they stepped aside to enable themselves to complete the task.”

The ability of self and body awareness may relate to “effective cooperative-living in socially intelligent animals.”  Plotnik explains that the experiment has shown elephants to  “have a level of self-understanding… which is quite rare in the animal kingdom.”

Another study conducted at the National Zoo in Washington D.C, concerned a young elephant’s initiative to problem solve his way to the fruit on the top branches of a tree. Kandula, the seven-year old elephant, had used a large plastic cube as a footstool and pulled the fruitful branch closer to the ground. Kandula’s extensive problem solving abilities left researchers thoroughly impressed and curious to learn more.

The intelligence of the elephant is widely understood, as is their drastic population decrease. Often hunted for their ivory tusks, the elephant is a widely endangered species. At the turn of the century, it was estimated that there were 100,000 Asian elephants in the wild. Today there is a devastating estimation of only 40,000 wild Asian elephants.

The elephant is an astonishing animal, central to many ecosystems, and has an intelligence that never ceases to inspire us. Let us inspire each other by helping the active conservation of this magnificent species and look to the future with hope instead of regret.