Study: Your Dog Knows When You’re Being Unfair 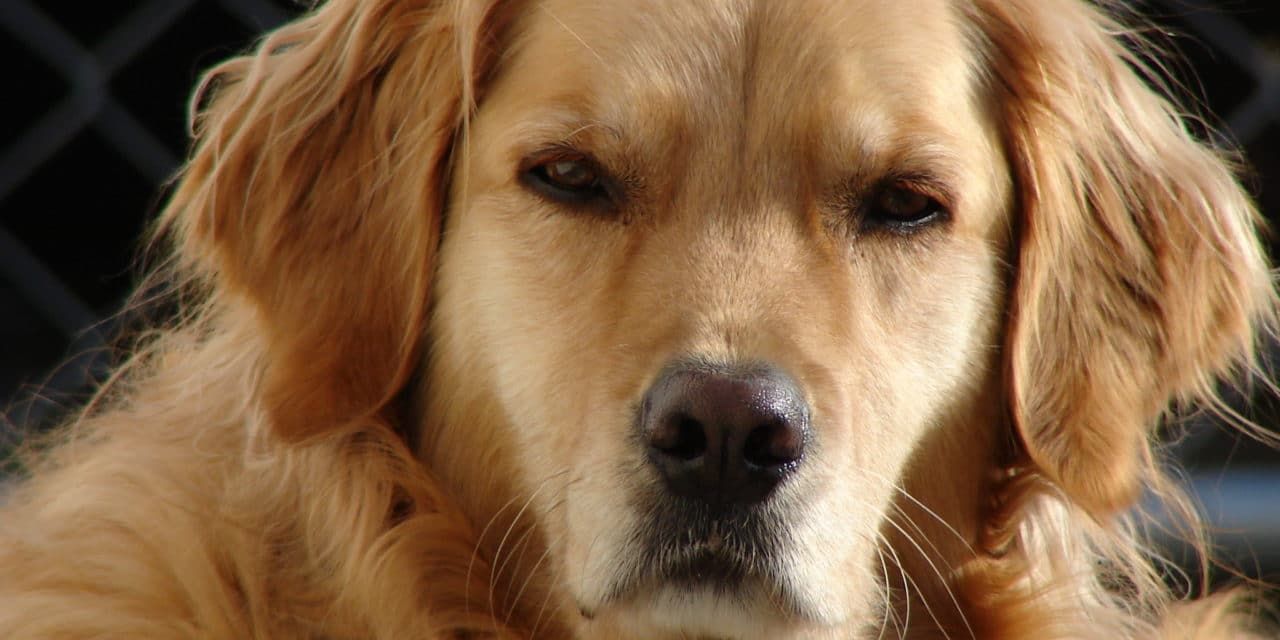 Tests have shown that dogs not only understand when they are treated unfairly, but feel resentful enough that they refuse to cooperate when they are under-rewarded.

Scientists conducted an experiment that required two dogs and two wolves to press a buzzer on command. After pressing the buzzer, both dogs and wolves were rewarded the same, while at other times one was rewarded while the other received nothing.

Eventually, the animals reacted to this sense of unfairness and refused to cooperate when their adjacent partner received a better-quality treat.

While both dogs and wolves were less likely to cooperate after being treated unfairly, the wolves showed signs of aggressive behaviour when denied their reward.

Jennifer Essler, from the University of Veterinary Medicine in Vienna, claims that some of the responses were “really quick and strong…[and] one of the wolves stopped working after the third trial…I think he was so frustrated he even broke the apparatus.”

The dogs also refused to cooperate; however, they were less sensitive to the unfairness compared to the wolves. Researchers believe that “having a life experience living with humans makes them more tolerant to inequity that comes from humans.”

The findings of the experiment suggest that awareness of inequity in dogs is not something developed by domestication, “but rather…maintained from their ancestors.”

“It makes much more sense to say that this would be something shared from a common ancestor than to say it evolved twice, or to say that it came from domestication,” said Essler.

The results suggest “that species other than primates show at least a primitive version of inequity aversion, which may be a precursor of a more sophisticated sensitivity to efforts and payoffs of joint interactions,” wrote Friederike Range from the University of Vienna.

Tests like these help us gain insight into our own moral evolution; The human response to “unfairness evolved to support long-term cooperation,” according to research from Georgia State University and Emory University.

Dr Sarah Brosnan indicates that our sense of fairness is “the basis of lots of things in human society from wage discrimination to international politics.”

For decades, research has suggested that many animals, not just dogs and primates, have a capacity for moral behavior. Traits that were thought of as exclusively human, such as having a sense of fairness, empathy and thoughtful cooperation, are now recognized in a plethora of species. Discoveries like the dogs’ inherited sense of fairness teach us more about our own evolutionary development and our own sense of morality.