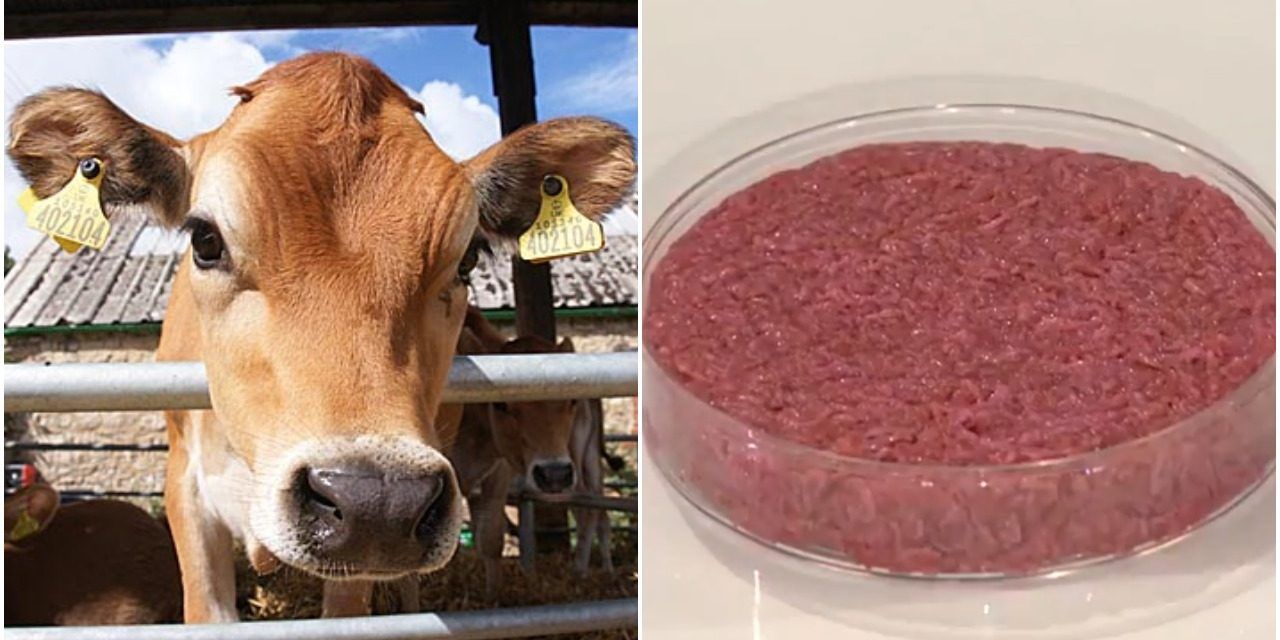 Results of a recent study by Faunalytics show that about two-thirds of American consumers (66.4 percent) are willing to try slaughter-free or “clean” meat – which is produced in a laboratory using animal cells. Of the study’s 1,185 participants, 45.9 percent stated that they were willing to buy clean meat on a regular basis, and 52.8 percent would be happy to eat it in place of conventional meat.

The study, entitled “Messages to Overcome Naturalness Concerns in Clean Meat Acceptance,” addressed issues raised by prior research conducted three years ago, which reported that the primary concern of consumers in eating clean meat was that it was “unnatural.”

The goal of the study was to find effective ways to describe and market clean meat that would address the concerns about naturalness. Participants were asked to read one of three key messages surrounding the production of clean meat and rate their reactions.

Out of the messages trialed, the study found that the best way to persuade people to give clean meat a chance was to discuss how unnatural the mass farming and production industry is, with its use of hormones and antibiotics. The other messages attempting to describe clean meat as a more natural product or arguing that naturalness was unimportant were far less effective.

The majority of respondents agreed that clean meat is more environmentally friendly than conventionally produced meat, with more benefits to society overall.

Clean meat is, in fact, cleaner than traditionally produced meat in every aspect. The production uses far less land and will not have the same catastrophic effects on the environment. It’s also better for human health – farm animals are pumped full of antibiotics and hormones – not to mention that the production of clean meat does not require the suffering or death of innocent animals.

Worldwide, companies like MosaMeat, JUST and Memphis meats are racing to get the first ever clean meat products to market, which is expected to happen in the next two or three years.

Even conventional meat producing companies Tyson Foods and Cargill recognize that cultured meat is the way of the future, and have invested in Memphis Meats.

With technology rapidly developing, companies are searching for ways to reduce production costs to make clean meat affordable for the mass market. It’s only a matter of time before slaughter-free meat is available, hopefully consigning the inhumane agricultural industry to the history books. 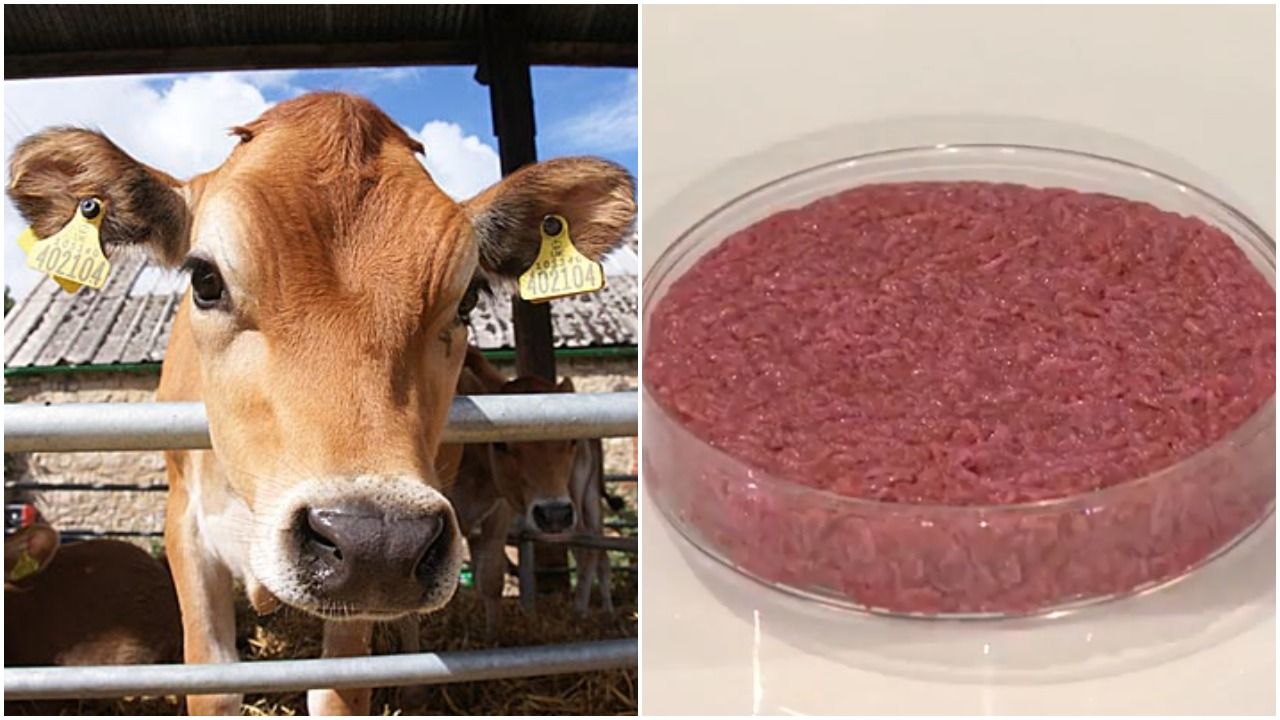