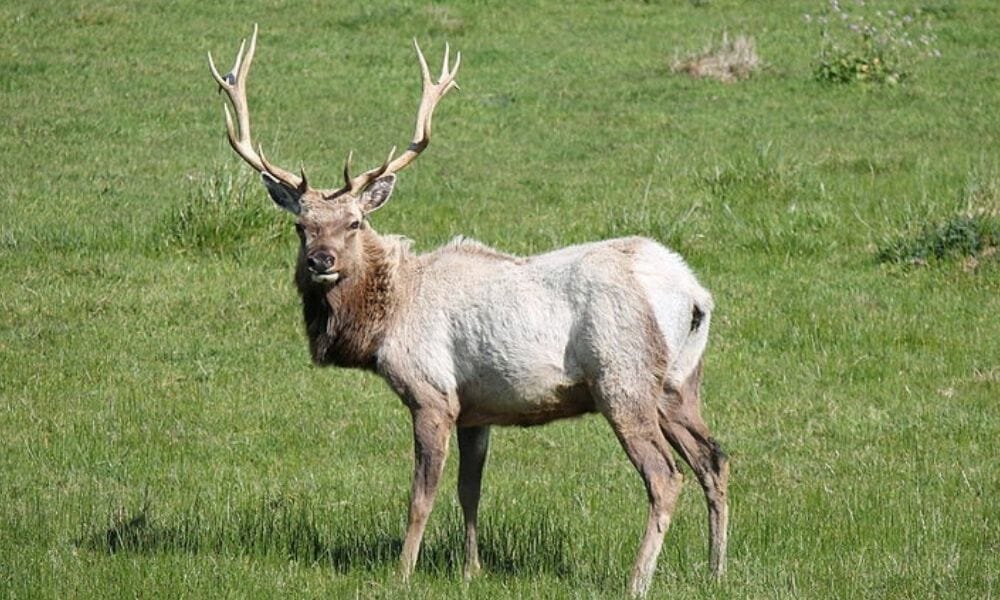 Hundreds of rare tule elk could soon be shot to death as part of a proposed management plan that also expands grazing territory for cattle ranchers at Point Reyes National Seashore in California.

Once nearly wiped out by hunting and habitat loss, these wild animals already are confined to parcels of land separated by fences that reportedly prevented them from reaching drinking water during a drought last year, killing one-third of the population.

While the National Park Service (NPS) argues that the elk perished from poor forage quality, rather than dehydration and water shortages, the agency acknowledges that their demise was drought-related, suggesting that climate change is making it difficult for them to survive within their allotted land.

The NPS now wants to shrink their space and slaughter dozens of elk under Alternative B, the agency’s preferred option for “managing” tule elk. This framework proposes limiting one herd to 120 elk and managing another “in consideration of ranch operations” — with no set limit on how many animals are killed.

Meanwhile, the proposed plan extends ranching leases for another 20-year period while allowing more than 5,500 cattle and other farmed animals to dwell within the area.

Because the California Coastal Commission (CCC) manages the seashore lands near where the elk graze, the NPS is seeking the agency’s support for their plan. Without this crucial backing, however, the disastrous plan could be stalled or terminated.

Please join in the fight against the government-sanctioned killing of rare tule elk: