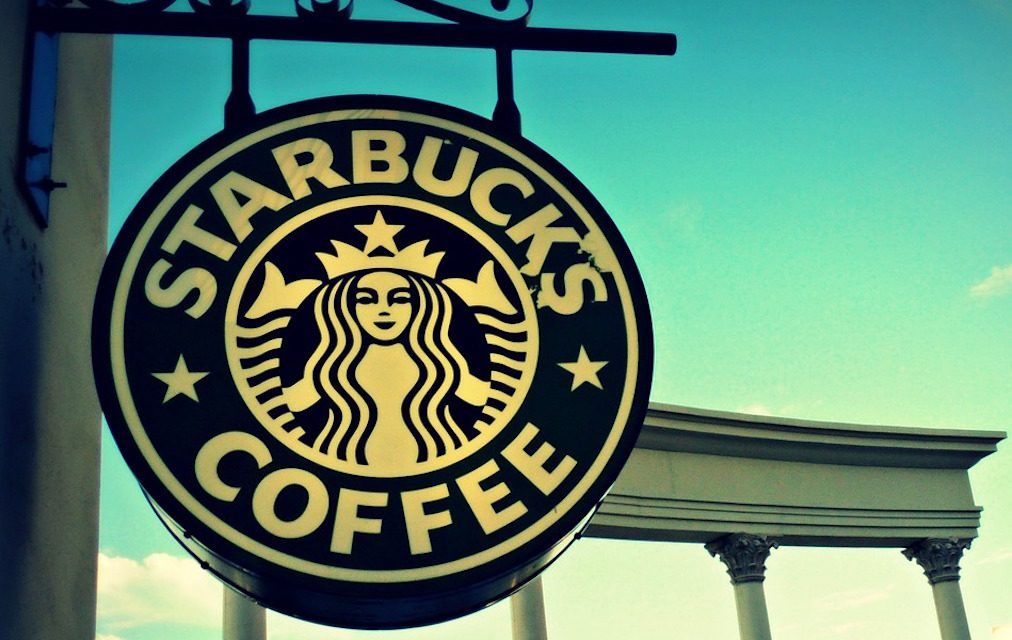 Starbucks have announced that they plan to launch an extended line of vegan food later in 2018. The announcement, made at the annual shareholder meeting, comes in response to a campaign by Compassion Over Killing (COK), who attended the meeting.

COK has led a campaign, with the support of journalist Jane Velez-Mitchell and singer LP, to urge Starbucks to expand their vegan line, including starting a petition that garnered over 30,000 signatures.

“Starbucks brightened our mornings when it became one of the first national coffee chains to pour out non-dairy milks,” COK employee Jonathan Rosenberry said at the meeting. “But millions of consumers are seeking hearty plant-based foods to enjoy with their coffee – and that’s where Starbucks’ menu still doesn’t live up to the buzz.”

But word is, that’s about to change.

“We have a line that we’d love to share with our customers later this year, so it is in our plans,” said Rosalind Brewer, the company’s COO. “We know our customers ask us repeatedly, and we’ll be responding.”

Starbucks have previously proven themselves as forward-thinking with regards to plant-based options, as one of the first coffee chains in the U.S. to offer soy milk and later coconut milk. In 2015, Starbucks introduced new vegan items, including several breakfast foods and snacks, at select store locations.

Bravo to Starbucks for once again making progress in the shift towards healthier, more humane foods. 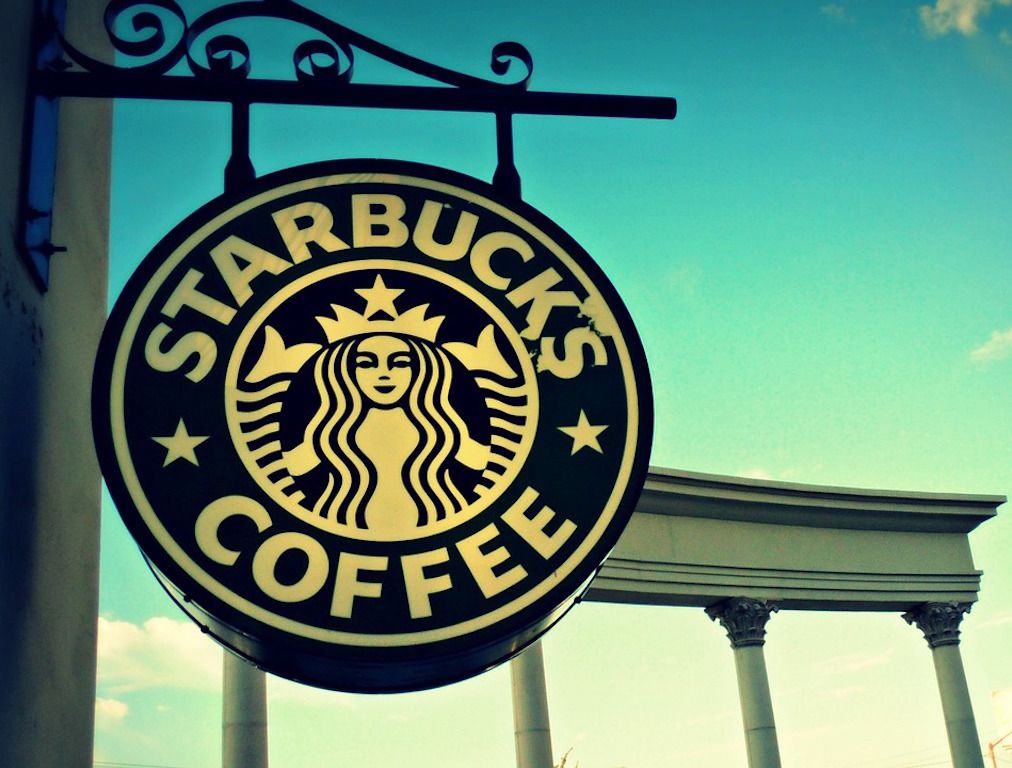