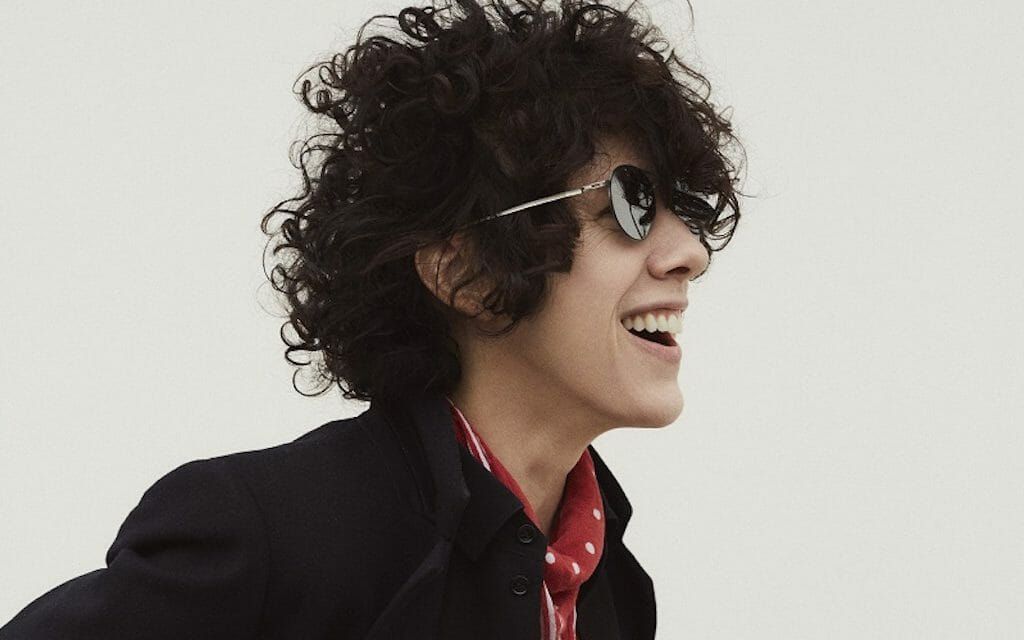 “Hey Starbucks! Let’s give more people access to healthier food,” said famous singer LP (Laura Pergolizzi). “I know there are lots of existing customers, and customers-to-be, who are jonesing for more vegan options on the menu, and I’m one of them!”

Famous television anchor and animal activist Jane Velez Mitchell had already teamed up with COK in October 2017 to launch a petition calling for more vegan options at Starbucks. Together they launched the Tag Starbucks Challenge, encouraging customers to write “Vegan food please” on their reusable coffee cups and post to social media. Although the world’s most recognisable coffee-chain already offers dairy-free drinks using soy or coconut milk, there are very few plant-based meal options available. By expanding their vegan menu, one company has the potential to influence millions of people to realise that going vegan isn’t just healthy – it’s delicious and easy, too.

“As the nation’s largest coffee chain, Starbucks has the potential to put compassionate plant-based meals in front of millions of consumers, but the company needs a latte feedback from its customers first,” states the change.org petition, which is already up to 30,000 signatures.

Since the launch of the petition, Starbucks has listened to consumer demand and introduced a selection of vegan breakfast options in selected cities, but COK urges the chain to take it to the next level by instigating a vegan menu nationwide. Vegan options in participating stores include the Vegan Lentils and Vegetables Protein Bowl with Brown Rice, and a Sprouted Grain Bagel.

A representative from Starbucks said, “Plant-based beverages and alternatives are a big area of opportunity for us and our customers are asking for it.”

Other COK outreach campaigns have already had success, with large food chains such as Dunkin’ Donuts, Subway, Pita Pit and Tim Hortons offering plant-based options to their customers.