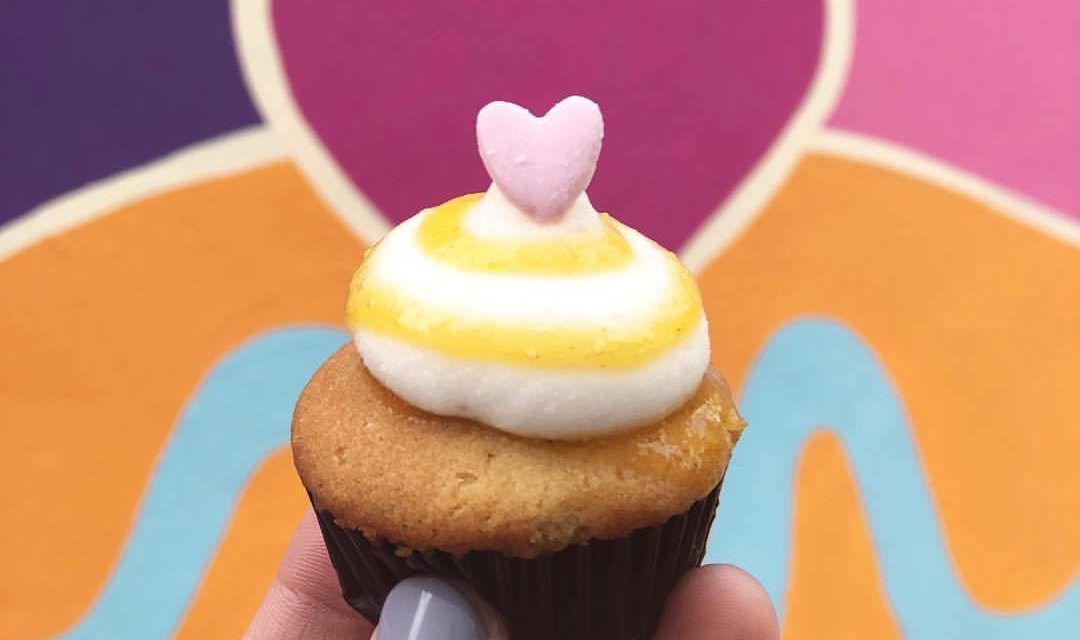 Starbucks. The word conjures cozy images of coffee, pastries, and the iconic two-tailed mermaid the coffee chain is famous for.

Starbucks first opened its doors in Seattle in 1971, and over the decades the company has drastically expanded, now with over 22,000 chains worldwide. 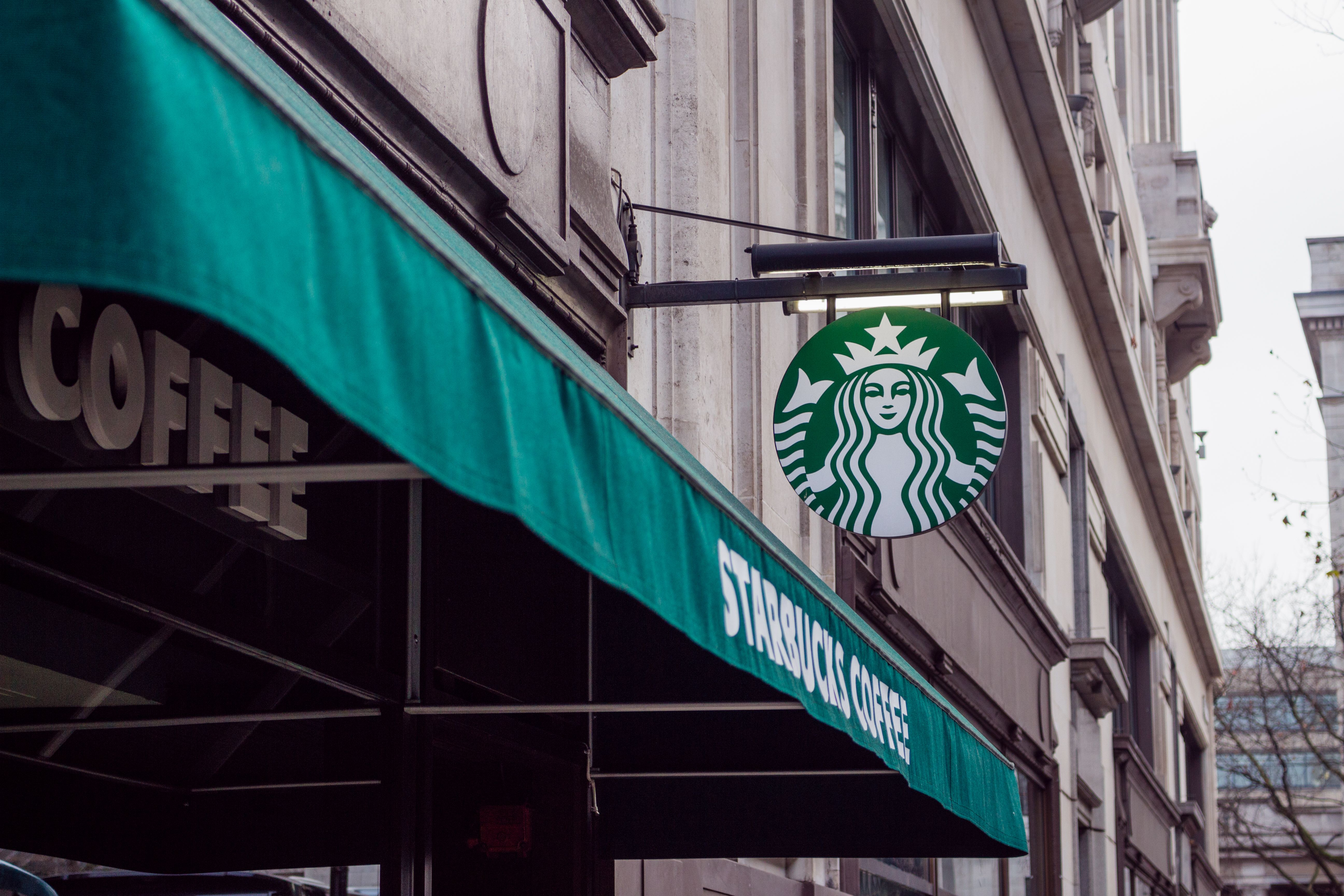 Compassion Over Killing, an organization dedicated to ending animal abuse by promoting cruelty-free eating, has been pushing for Starbucks to offer more items to satisfy the vegan sweet tooth. And the largest coffee chain in the world is listening.

Starbucks is partnering with Bunnie Cakes, a vegan bakery in Miami, to offer the treat in thirteen of their South Florida locations.

“A vegan cupcake at the nation’s largest coffee chain is a lot to smile about for all consumers looking for a delicious treat that’s sweeter to animals, the planet, and our health…and it’s already selling out in some stores!” said COK Executive Director Erica Meier in a statement. “Starbucks is responding as thousands join Compassion Over Killing and Jane Velez-Mitchell in asking for more vegan foods. By brewing up more nationwide vegan options, Starbucks has the opportunity to put these foods at the fingertips of a soaring consumer market.” 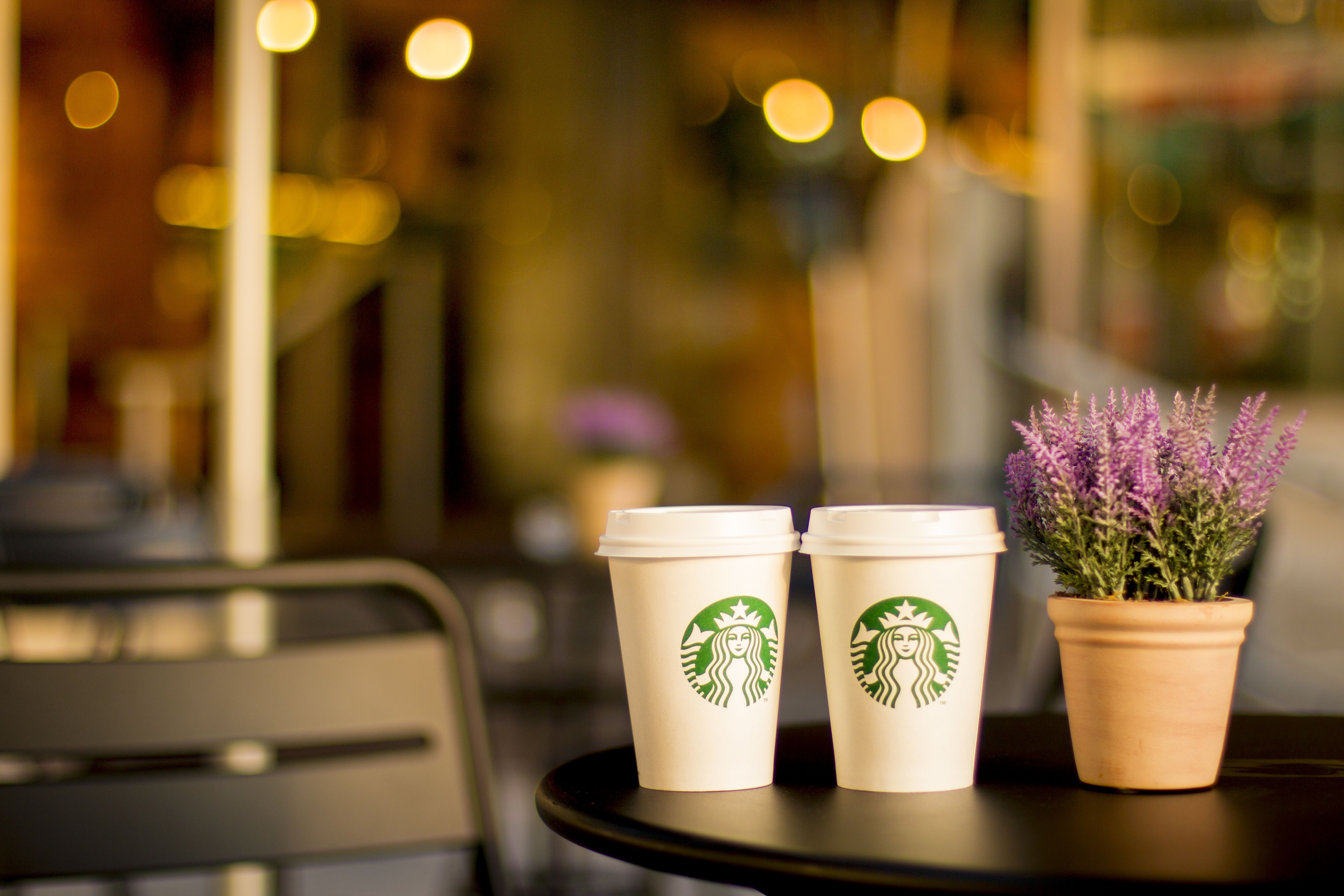 Although the cupcake has limited availability so far, the concept is likely to expand well beyond Florida’s borders. Luckily, for those of us who don’t live in or near the area, we can tell Starbucks we’re rooting for the vegan treat to make its way around the nation — and also sign this petition to urge Starbucks to offer a vegan food menu.

Starbucks, along with other global food chains including McDonald’s, Pizza Hut, and Taco Bell are tuning in to the plant-based movement and joining in on the goodness. As more companies expand upon their animal-friendly menus, we are witnessing a more humane and compassionate world coming into place.