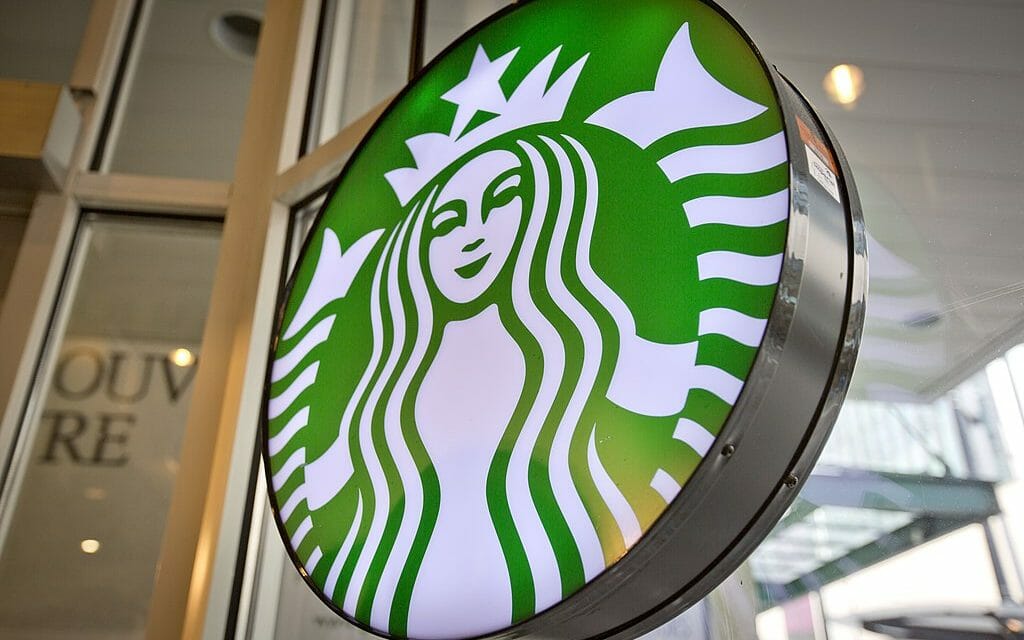 Starbucks just got a lot more vegan-friendly, expanding their plant-based menu options nationwide with the addition of protein bites and a non-dairy milk partnership.

The animal welfare nonprofit started the campaign six years ago, with a reported “few false hopes along the way.” A vegan cookie launch flopped. The Impossible Breakfast Sausage Sandwich, which included dairy and egg products, disappointed.

Despite those setbacks, momentum continued. Celebrities, including the singer LP, joined the fray in calling out the company’s lack of plant-based options.

“What is probably the most dominant shift in consumer behavior is this whole shift to plant-based,” he told Food & Wine. “And that is a shift both in beverage and in food.”

Starbucks also announced a partnership with Oatly to offer plant-based oat milk nationwide, according to Yahoo! Finance. This comes as no surprise as oat milk sales exploded by more than 170% in the United States over the past year.

With growing interest in plant-based products and pressure from the public, the future looks bright for ethical and sustainable menu options at major chains. 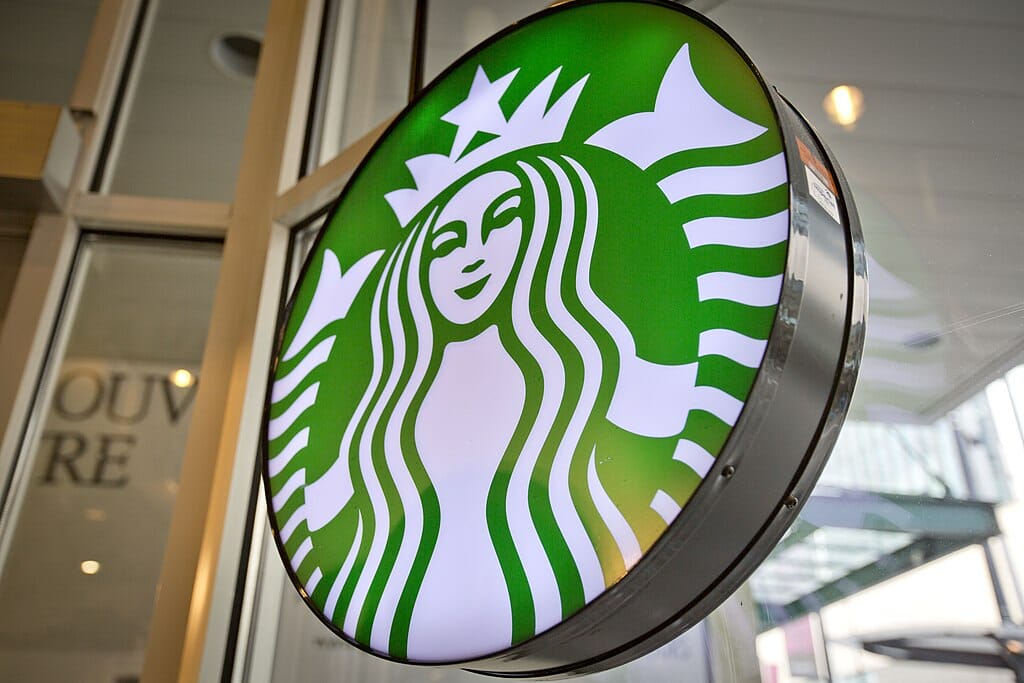