Sponsors Are Dropping Out of Cruel Elephant Polo Tournament 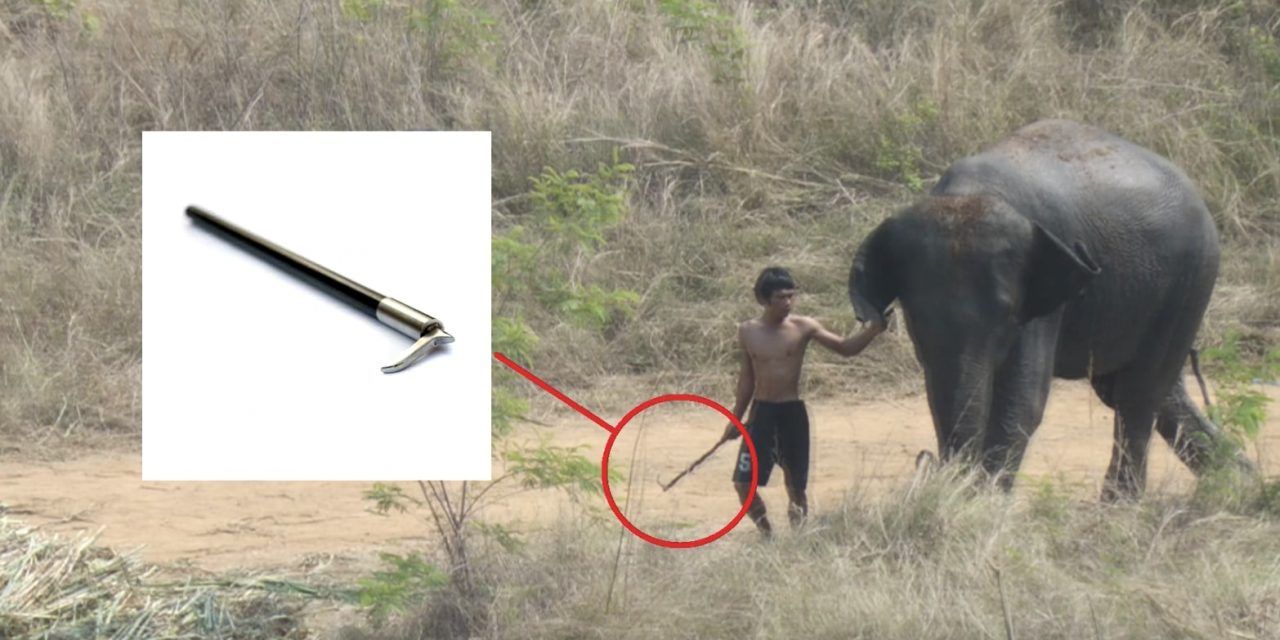 After PETA released a string of distressing videos showing the cruelty to elephants at the 2018 King’s Cup Elephant Polo Tournament, major sponsors have withdrawn their support of this abusive event.

To date, sponsors Sunraysia, the Campari Group, GROHE, Ecolab, JDE and Vespa have all dropped out.

The tournament, held annually at the Anantara Riverside Bangkok Resort in Thailand, is marketed as “a highlight of international high society’s annual social calendars, with it’s gentle giants, sporting excitement and luxurious aura of glamour.”

But in the upsetting videos released by PETA, trainers are seen repeatedly beating and gouging the elephants with steel bullhooks. Although the managers of the resort say that the elephant handlers caught on film abusing these animals have been let go, PETA investigators still witnessed further beatings and elephants left chained for long periods in flooded areas.

Along with the physical abuse, elephants used in any kind of performance activity like this are subjected to unnatural surroundings and poor animal welfare standards. They are chained or caged and not given the opportunity to socialize or express natural behaviors.

Similar events elsewhere have already been discontinued, as awareness grows about the torture endured by the elephants. Tiger Tops, the organizer of the International Elephant Polo Competition, announced recently that they would no longer host the occasion. Seven years ago, Guinness World Records Ltd. Removed any mention of elephant polo from their books, and Carlsberg Group stopped sponsoring the Polo Cup after pressure from PETA India.

Unfortunately, elephant abuse is still rampant throughout the world, particularly in areas of Southeast Asia, where elephant riding and other methods of “entertainment” are still an everyday occurrence. You can help by taking a stand against the abuse of these highly intelligent, deeply emotional and endangered animals by refusing to support these practices and continuing to speak out against such cruelty. 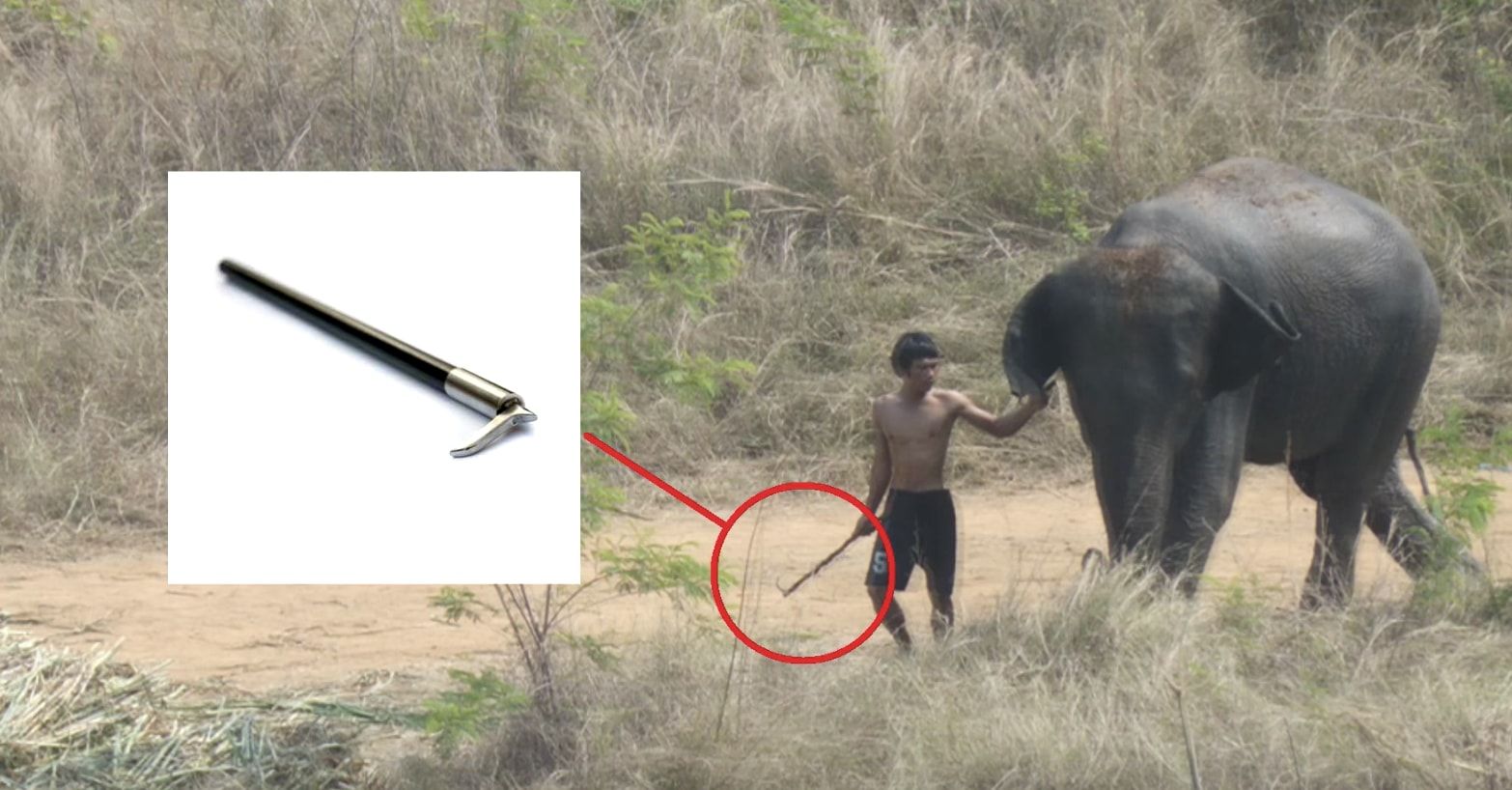