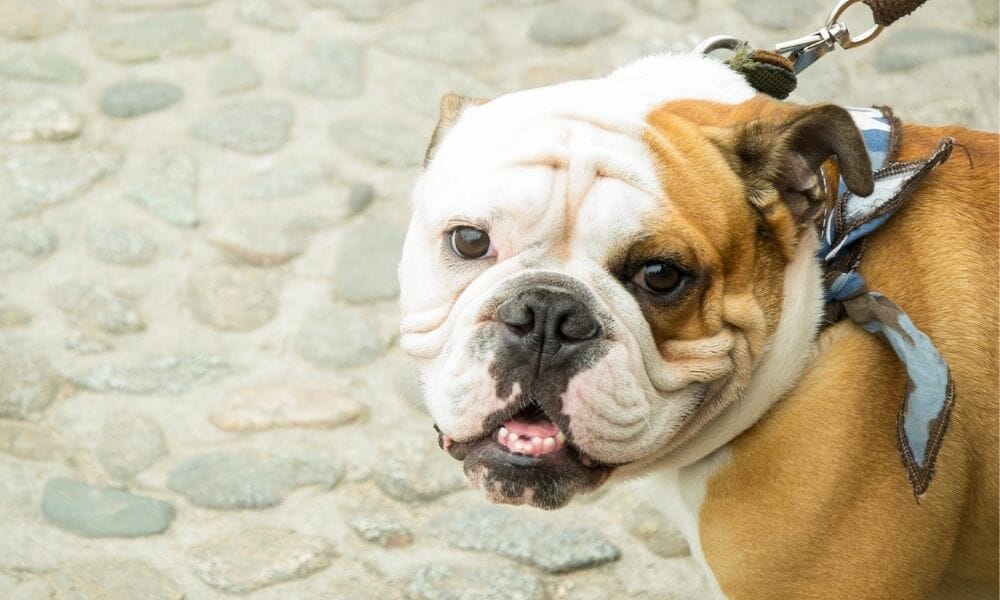 In a major victory for animal welfare, a new law in Spain has granted pets the same legal status as people, classifying animals for the first time as “living beings” rather than as objects.

Dogs, cats, and other pets will be treated the same as children are in divorces, inheritance, and debt proceedings, with judges making custody and financial decisions based on an animal’s best interests. People who find abandoned pets will be legally obligated to contact authorities and to try finding the animal’s guardian, as they would for a lost or abandoned child.

The new legislation also criminalizes the mistreatment of pets and enables guardians to seek compensation if someone harms their pets.

Judges also will decide whether to grant shared custody of an animal during divorce proceedings, as they do for children. That tenet of the law is important, as  nearly half of Spain’s households have pets while the country has the European Union’s fourth-highest divorce rate.

These welcomed changes, supported by all except one political party, reflect the changing consensus about animal welfare.  Spain joins a growing list of European countries that have extended similar legal status to pets, including France, Germany, Switzerland, Austria, and Portugal.

“This shows that we are changing our mentality and see animals as living beings with the capacity to feel pain, happiness, sadness, and are nothing to do with a piece of furniture or a show,” civil rights lawyer Lola García told La Vanguardia.

Lady Freethinker (LFT) applauds this progressive policy. But there’s still more to achieve on the animal welfare front in Spain.

As regional governments gear up to revive bullfighting, amid the ongoing COVID-19 pandemic and despite dwindling public support, the country remains at the forefront of controversy surrounding the gruesome bloodsport.

We must continue to make our voices heard until all animals — including bulls who are slowly and painfully killed in the name of entertainment — are protected from cruelty. If you haven’t yet, sign LFT’s petition urging Spanish Ambassador to the United States Pedro Morenés to call for a complete and permanent ban on bullfighting in Spain.