Soon, All Pet Stores in California May Only Sell Shelter Animals 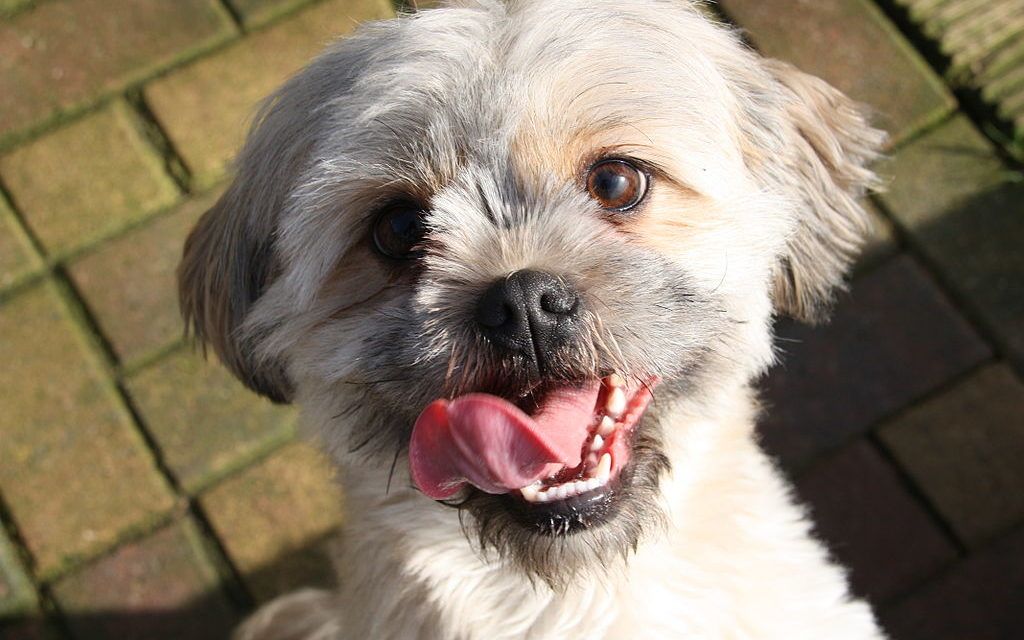 California is on track to become the first state to prohibit pet stores from selling dogs, cats, and rabbits from breeders and puppy mills, thanks to Assembly Bill 485, also known as the Pet Rescue and Adoption Act.

The bill, co-authored by Assemblymembers Patrick O’Donnell and Matt Dababneh, passed 55-11 in the California Assembly earlier this summer and unanimously through the state senate last week. Animal activist organization Social Compassion in Legislation (SCIL) helped create the bill and push for its passage.

AB 485 now only requires Governor Jerry Brown’s signature to become law. Brown has until Oct. 15 to decide whether to sign or veto all state bills.

The bills’ aim is to crack down on puppy mills and animal breeders who prioritize profit over animals’ welfare. Puppy mills breed an estimated 2 million dogs each year, and confine them to wire cages or outdoor pens up to 24 hours a day without adequate food, shelter or veterinary care. Although the largest concentration of puppy mills is in the Midwest (Missouri has the most puppy mills in the United States), America is home to 10,000 puppy mills nationwide.

Lady Freethinker spoke with SCIL’s president and founder, Judie Mancuso, after the bill passed in the state assembly. She affirmed that “it’s time to put an end to euthanizing pets in shelters and allowing the revolving door of cruelty from Midwest puppy mills to our local pet shops.”

Nonprofit organizations rescue innumerable animals each year from cruelty at the hands of breeders, puppy mills and irresponsible owners. On top of these, people who are no longer able or willing to care for their dogs or cats leave the animals at shelters, who often never find new homes for the abandoned pets. Each year, around 6.5 million dogs and cats enter various shelters nationwide. Of those, only 3.2 million are adopted — and 1.5 million are euthanized.

If you’re looking to add a lifelong companion to your family, search for animal shelters in your area instead of buying from commercial breeders. You may very well end up saving your new best friend’s life!