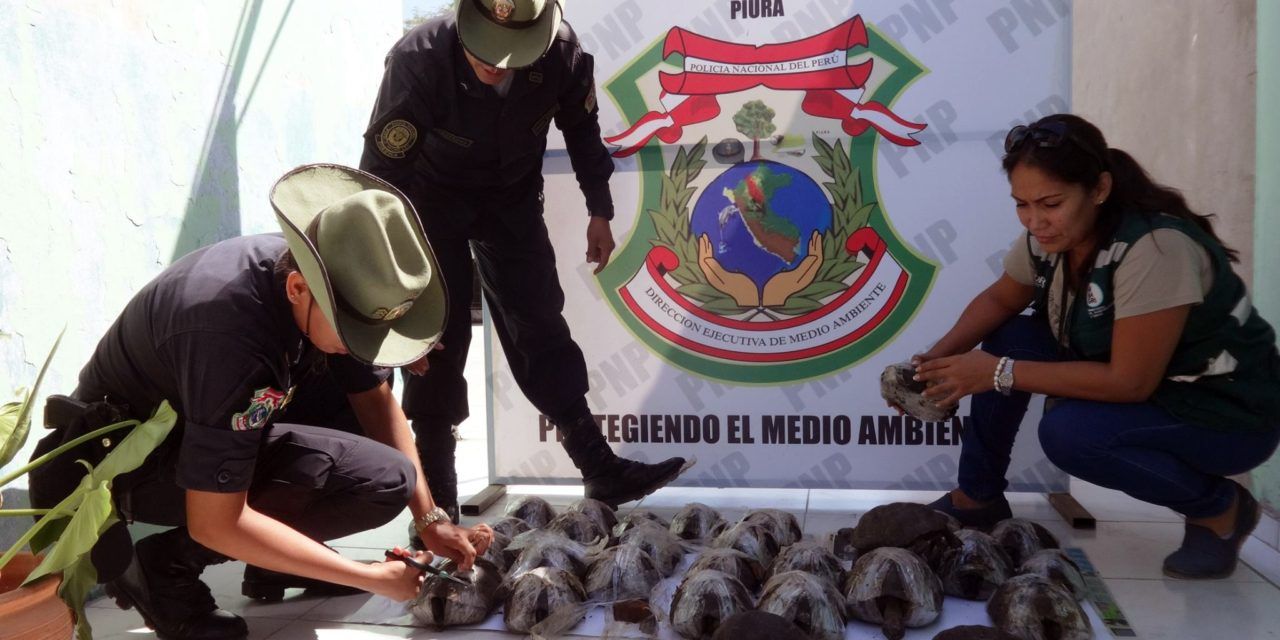 Authorities intercepted members of a likely international wildlife trafficking ring traveling to Lima, Peru last week. Nearly 50 endangered Galapagos tortoises were found tightly wrapped in plastic and crammed in a cardboard box aboard a bus en route to the country’s capital. From there the suspected destination was the European black market.

It’s not clear exactly how long the baby tortoises had been in captivity, but officials said it was obvious they’d not been fed or hydrated for an extended period of time. Two of the endangered reptiles had already perished.

Three species of the Galapagos tortoises are already extinct, and the remaining are mostly endangered. In the 16th century, there were more than 250,000 tortoises but that number slowly declined to around 3,000 in the 1970s. The tortoise has no natural predators, leaving the cause of their endangered status to human intervention such as habitat destruction, exploitation and, more recently, trafficking.

“Their plight is consistent with the plight of hundreds of thousands — if not millions — of other live animals who are smuggled out of the wild every day,” said DJ Schubert, a wildlife biologist with the Animal Welfare Institute (AWI).

Similar to illegal firearms and drug trafficking, wildlife crime is a highly profitable, dangerous business. Sadly, the Galapagos tortoise is not the only endangered species alluring to those in the illegal wildlife trade. Thousands — or even millions — of other animals fall victim daily, from rhinos and elephants to exotic macaws, monkeys and tigers.

Last Friday, Lady Freethinker published a story about a group of cheetah cubs that were rescued on April 19 by the Cheetah Conservation Fund (CCF) and the Somaliland Ministry of Environment and Rural Development (MoERD).

The surviving group of Galapagos tortoises found last were equally as lucky as their cheetah friends. They will be returned to the Galapagos Islands and will be cared for at a Peruvian zoo. The hope is that one day they’ll return to the wild and their natural habitat.

To learn more about the illegal wildlife trade and how you can help prevent wildlife from being trafficked, donate or volunteer your time. 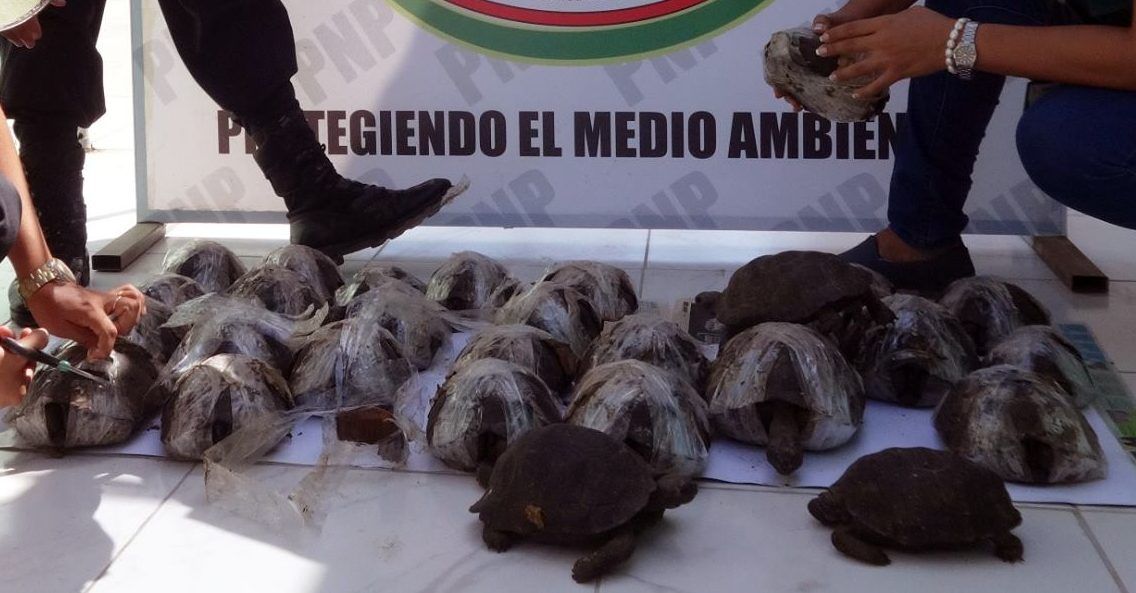