Smart Mountain Gorillas Have Learned How to Dismantle Poachers’ Traps 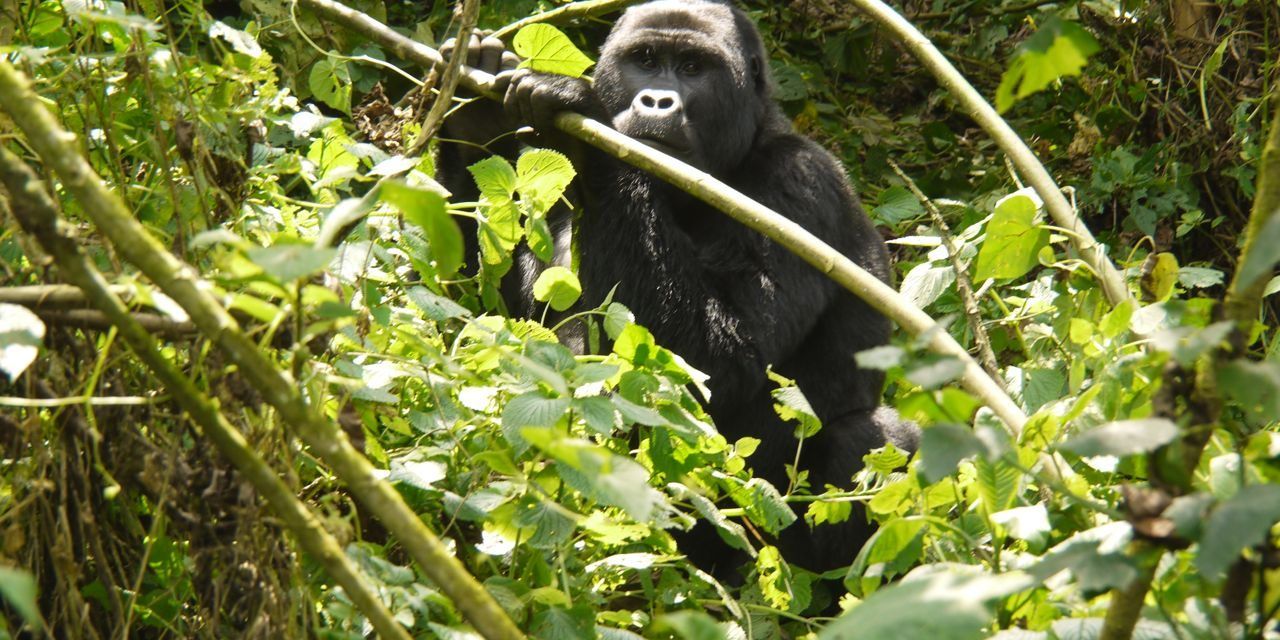 Researchers working in Rwanda’s Volcanoes National Park in 2012 witnessed just how intelligent mountain gorillas are when they observed them dismantling traps laid by poachers.

Only days after a young gorilla died after being caught in one of these snares, two four-year-old gorillas were filmed working together to disassemble similar traps.

“This is absolutely the first time that we’ve seen juveniles doing that … I don’t know of any other reports in the world of juveniles destroying snares,” said Veronica Vecellio, gorilla program coordinator at the Dian Fossey Gorilla Fund’s Karisoke Research Center. “We are the largest database and observer of wild gorillas … so I would be very surprised if somebody else has seen that,” Vecellio added.

“Young Dukore and Rwema, as well as Tetero with a black back, ran to the trap and destroyed together the branches used to hold the rope,” said Vecillio. “They saw another trap nearby and, as quickly as before, they destroyed the second branch and pulled the rope to the ground. They were very confident. They saw what they had to do, they did it, and then they left.”

Snares are a common occurrence in the national park, home of the mountain gorillas, and although they are intended to catch antelope and smaller species, they can also ensnare the great apes. Adult gorillas can generally free themselves, but a younger animal may not be so lucky, as seen in the case of an infant named Ngwino who died from injuries after being caught in such a snare – she had dislocated her shoulder trying to escape and developed gangrene from open wounds where the rope cut into her leg.

The gorillas observed on this occasion are a subspecies of the eastern gorilla: Gorilla beringei beringei. There are only an estimated 680 mountain gorillas left in the wild, in two separate small populations, so every life is precious.