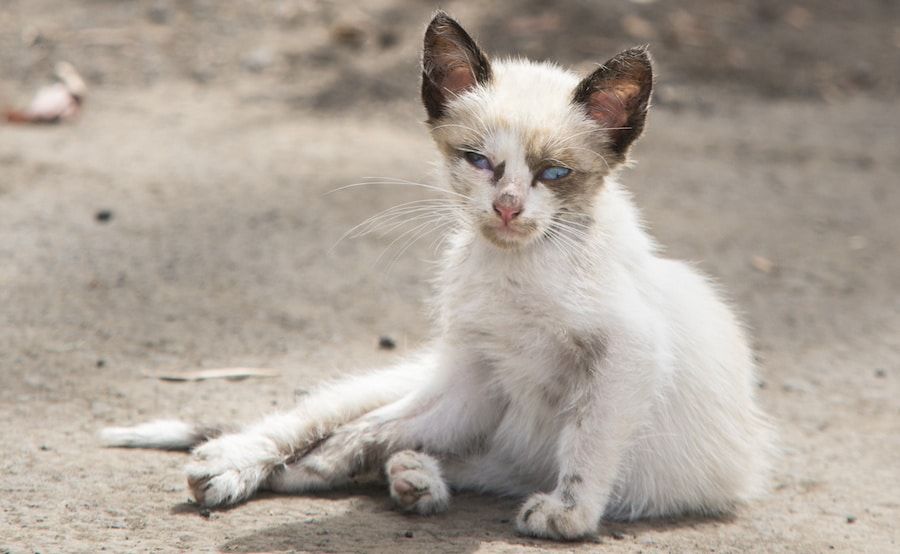 Representative image of feral cat, a type of animal targeted with toxic 1080 poison

A devastating poison that causes prolonged and agonizing death is being heavily used throughout New Zealand to kill so-called “pest” animals such as cats, rabbits, possums, rats, and stoats.

1080 – or sodium fluoroacetate – kills indiscriminately and cruelly. Officials attempt to target specific species while protecting native wildlife, but the poison baits are often spread via airdrop from helicopters or planes, dispersed over broad areas and putting all animals — including family pets — at risk. One witness described the excruciating pain exhibited by a possum poisoned by 1080: “Squeaking, gasping and gagging noises…during retching and terminal breathing.”

Lethal to insects, birds, and mammals, 1080 attacks the body’s organs, causing vomiting, shaking, fits, seizures and eventual collapse and death. It can take up to 48 hours for an animal to die after eating the poison.

This deadly substance is banned in many regions, but New Zealand uses it liberally – purchasing more than 80 percent of the world’s production.

The poison is readily consumed by a wide range of animals outside of the targeted species. Dogs who find the bait or consume carcasses of poisoned animals die painful, slow deaths. Twenty-four iconic kea birds have died from 2008 to 2015; corpses can even contaminate water sources and endanger the entire food chain – including humans.

Regardless of the species affected by 1080, no animal deserves to suffer in such a horrific way. There are far more humane measures for controlling populations.

Sign this petition urging the Prime Minister of New Zealand, Jacinda Ardern, to end this abhorrent practice and ban the use of 1080 throughout the country.