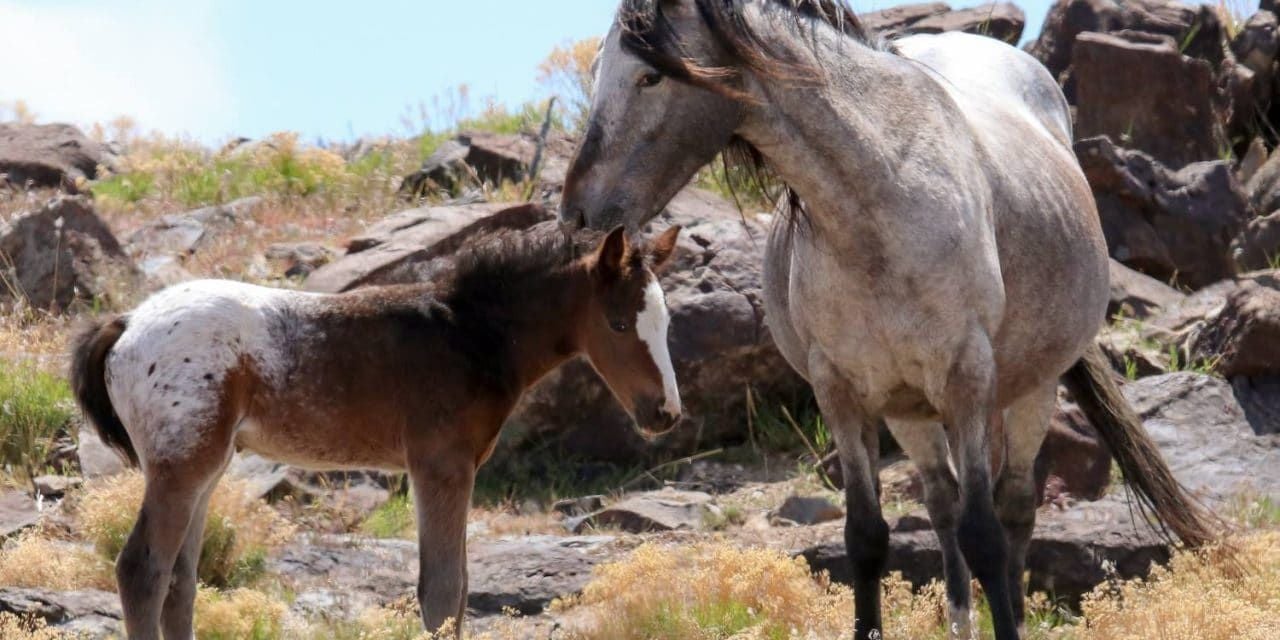 After months of fighting, campaigning, and finally, a court case filed by a coalition of animal welfare groups, the Bureau of Land Management (BLM) has announced they will cancel their plans to conduct shockingly inhumane sterilization experiments on a herd of wild horses in Oregon.

The planned surgeries for Oregon’s Warm Springs herd — known as ovariectomy via colpotomy — are highly invasive procedures with great risk of complications such as prolonged bleeding, infection and premature birth or abortion.

The decision comes mere days after a US District Court Judge issued a preliminary injunction to stop the controversial research — due to begin on November 5th — pending the outcome of the court case, which he predicted would go in favor of the coalition.

The Animal Welfare Institute (AWI), the American Wild Horse Campaign (AWHC), The Cloud Foundation, and wildlife photographer Carol Walker were all plaintiffs in the case against the BLM.

LFT also strongly opposed the barbaric research, covering the issue as it progressed and hosting a petition which garnered over 18,000 signatures.

In their lawsuit, the coalition argued that the BLM was in violation of the US Constitution and three federal laws, stating that the experiments were cruel and dangerous and that the BLM hadn’t given enough consideration to more humane population control methods.

This is the second time the BLM has been forced to back out of plans to surgically remove the ovaries of wild mares. Two years ago, AWHC and TCF also successfully sued in order to get the experiments halted.

“We are gratified that the BLM has nixed these cruel experiments on federally protected horses, but it should not take two lawsuits over two years to convince a federal agency that America’s beloved wild horses deserve humane approaches to population management,” said Joanna Grossman, Ph.D., equine program manager for AWI.