SIGN: Don’t Kill Dogs Just for being the ‘Wrong Breed’ in Hangzhou, China 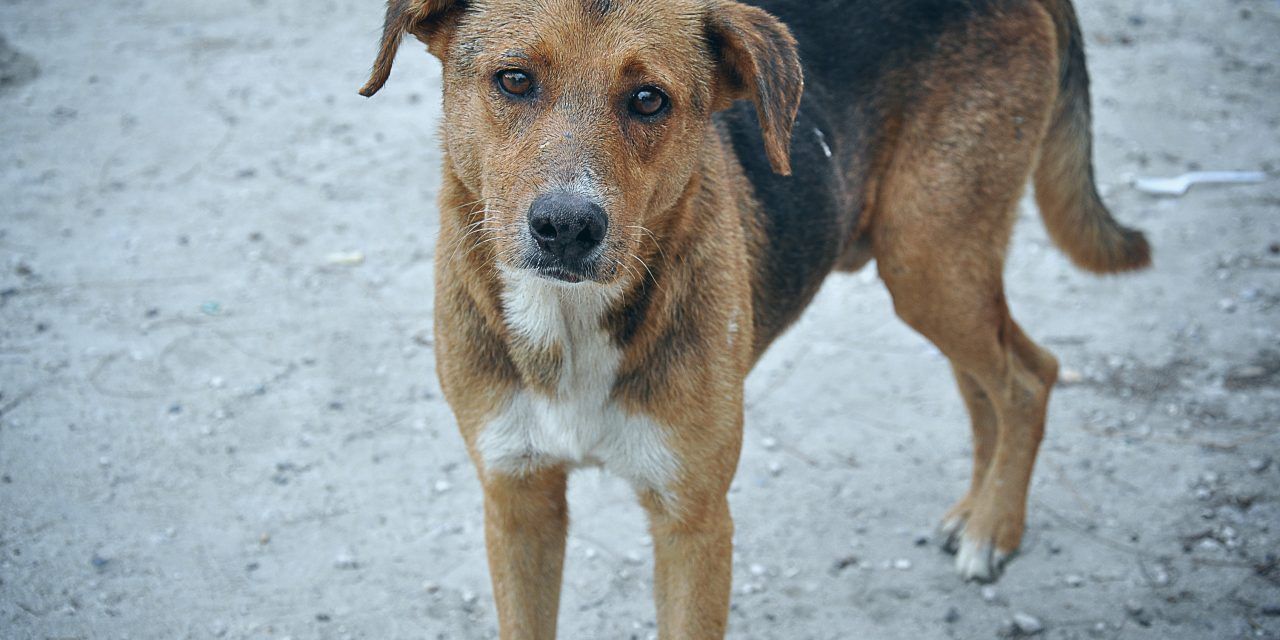 UPDATE (11/26/18): The government has denied any violence against dogs, and attributes the horrific acts seen in viral videos to others. Some reportedly claim this is a lie, but there is a strong possibility it is true, according to Shanghaiist. However, the new regulations still allow for the killing of any dog of a banned breed. We urge the city to refrain from putting down any dog, and to treat all dogs humanely.

Dogs in Hangzhou, China reportedly face strict new regulations that could result in death for those of the wrong breed.

Officials have “vowed to confiscate or kill dogs that were not properly licensed,” according to the New York Times. Additionally, 34 dog breeds are now listed as illegal to have within the city. As soon as the campaign started, alarming footage of public security officers committing unspeakable acts of cruelty against dogs began to surface on Chinese social media. (See update below: it is unclear whether the footage was actually taken in the city.)

Officers are reportedly entering peoples’ homes to check if their dogs are registered. Dog guardians who violate the new ordinances face excessive punishments such as heavy fines of up to 10,000 yuan ($1,440), family dogs taken away, and revocation of dog licenses.

Sign this petition urging the Chinese Ambassador to do everything in his power to stop the confiscation and killing of dogs in Hangzhou, and push for animal cruelty legislation to protect all animals in China.