SIGN: Justice for Stray Dog Beaten into a Coma Just for Seeking Shelter From the Rain

Home » Animals » SIGN: Justice for Stray Dog Beaten into a Coma Just for Seeking Shelter From the RainBy Katie Valentine 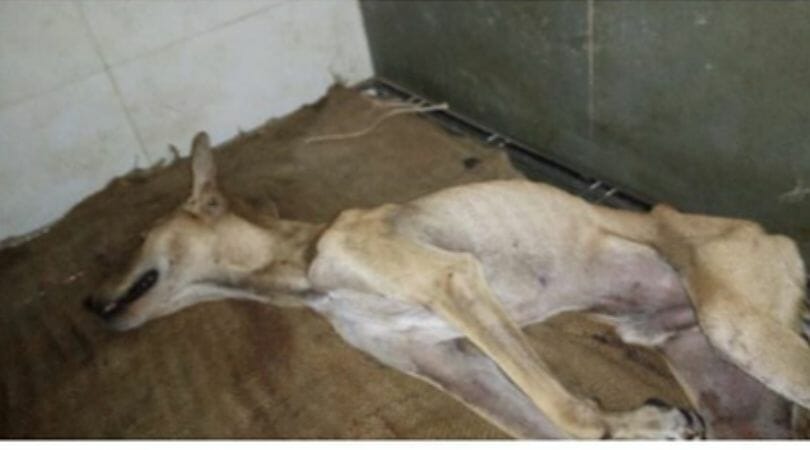 In a horrifying act of cruelty, a dog was left clinging to life after being beaten mercilessly just for seeking shelter from the rain at the Turf View apartment building in the Worli locality of Mumbai, India.

A resident of the building, known only as Mr. Bhutia, instructed security guards to brutally beat the canine as an “example” for other dogs who might try seeking refuge from the weather there. The guards complied.

After savagely attacking the dog, the men threw the battered animal into the street. Mr. Bhutia allegedly told the guards to inflict the same punishment against any other animal who dared to go near the building.

Footage of the vicious assault was captured by surveillance cameras at nearby businesses.

The dog, who was named Lucky after being rescued, is comatose and in dire condition, suffering from multiple injuries to his head and abdomen.

A complaint against the known offenders was filed with the Worli police, but they remain free as an investigation ensues.

All individuals who participated in this despicable act must be brought to justice. Sign this petition urging the Worli police to conduct a thorough investigation of this crime and to prosecute the suspects to the fullest extent of the law.