SIGN: Justice for Raccoon Trapped in Cage and Set on Fire 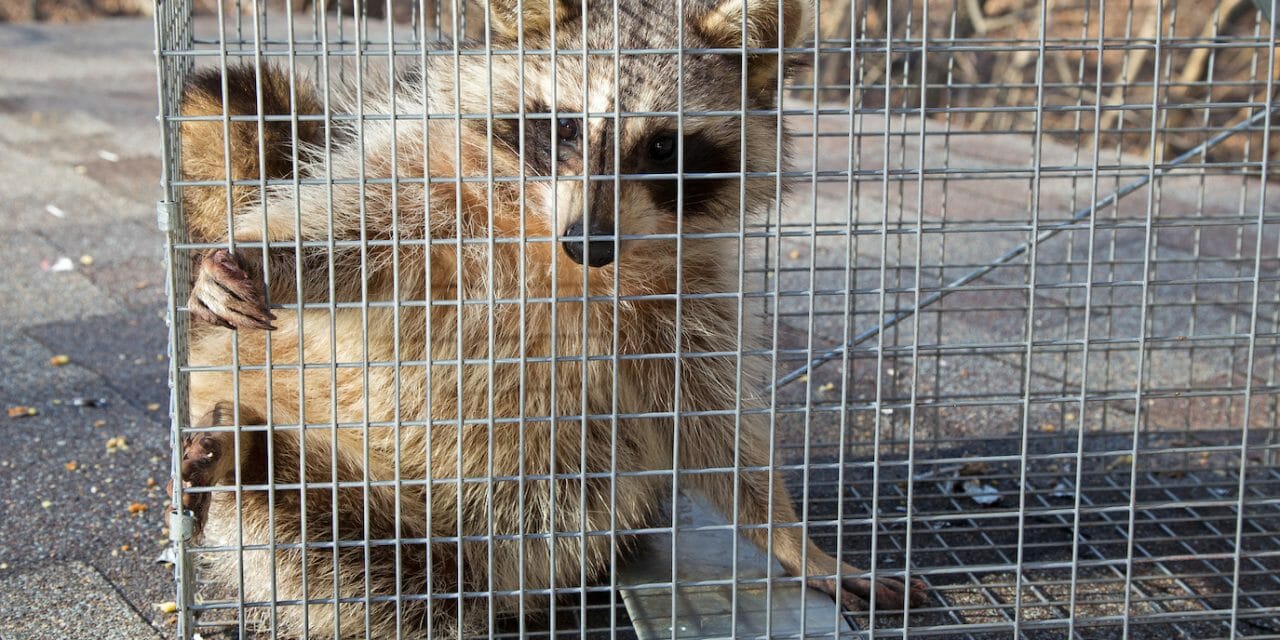 A defenseless raccoon trapped in a cage in Plainsfield, New Jersey was soaked in accelerant and burned alive, dying in terror and agony on the 4th of July.

Police discovered the body of the juvenile raccoon in the early morning after responding to calls reporting the incident. They found the burned corpse in a small cage on the curbside.

Two other raccoons were discovered in cages outside the home, but they were unharmed. An investigation revealed that a pest control company set up the cages.

Plainfield Police are still investigating this horrific act of cruelty and ask anyone with information to contact Police Lt. Edward Hafekin at 908-753-3131 or Prosecutor’s Office Sgt. Vito Colacitti at 908-527-4670.

Anyone capable of torturing and murdering an innocent animal in this way is a danger to animals and humans, and needs to be caught.

Sign this petition urging Plainfield Police Director Lisa Burgess to ensure police conduct a thorough investigation and prosecute whoever did this to the fullest extent of the law.