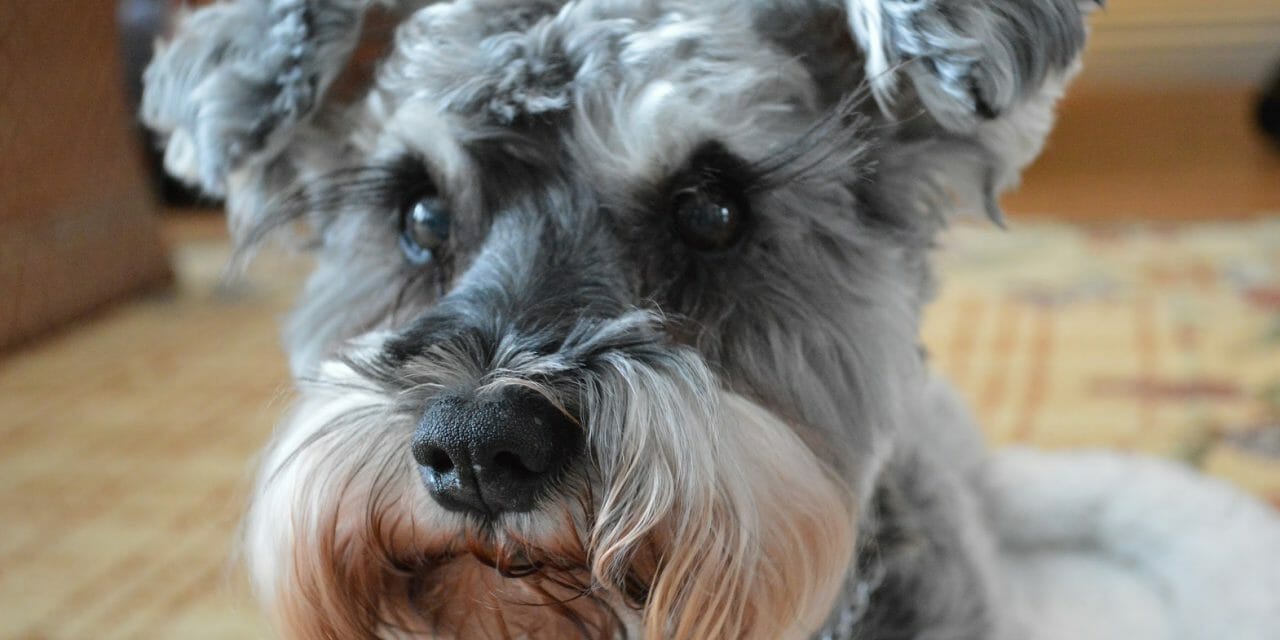 While people celebrated the Fourth of July with fireworks, friends, and family, a mini Schnauzer dog was horrifically burned to death in West Haven, Connecticut.

Early reports reveal that the one-year-old dog was doused with an accelerant before someone set him on fire and fled the scene.

Police responded to reports of a fire in the Sandy Point Beach Parking Lot. When the fire was extinguished, they discovered the dog’s remains. Two suspects have been identified, and police say arrests will be made soon.

Local organizations have teamed up to raise reward money totaling more than $30,000 for information leading to an arrest and conviction.

Current animal cruelty laws carry a sentence of up to one year in prison and $1000 fine, with additional offenses eligible for up to five years and $5000. Hardly a fitting sentence for torching an innocent animal to death.

Former Mayor Ed O’Brien agrees. Following this case, he has introduced an amendment to the law which would see a mandatory two-year sentence, a $2,500 fine, and community service for first-time offenders, as well as a ban on owning animals for 15 years. Additional offenses would carry a five-year minimum sentence and $10,000 fine.

Sign the petition urging current West Haven Mayor Nancy Rossi to support these amendments to the animal welfare laws, so this innocent dog did not die in vain.