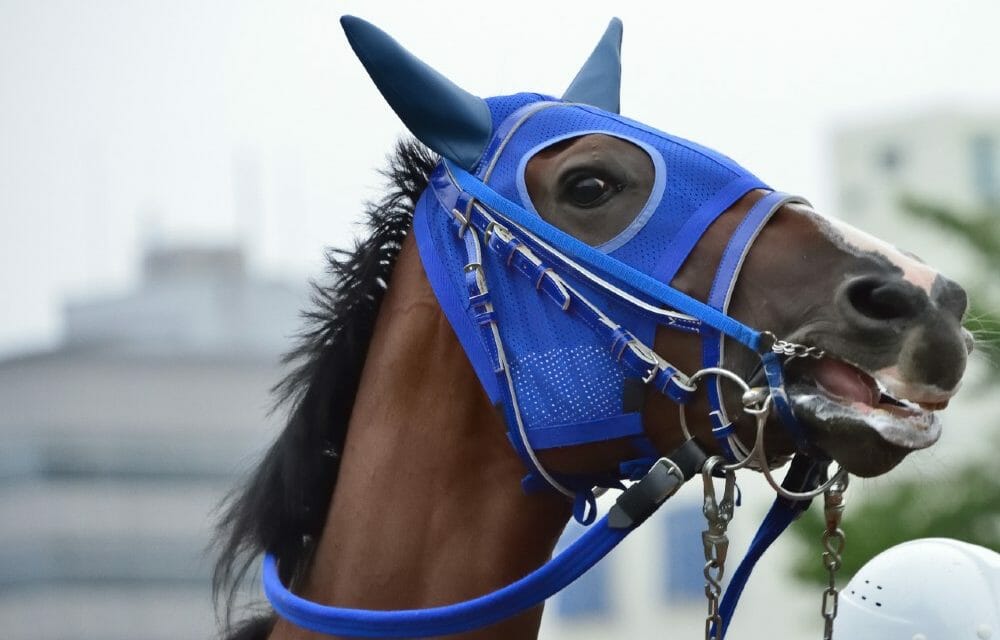 UPDATE (8/30/2022): Already nine horses have died at Santa Anita Park this year — and they are just a fraction of the 42 dead as of Aug. 18, according to our review of horse fatality reports.  We’ve written a second petition, asking Gov. Newsom and the California Horse Racing Board (CHRB), to ban this cruel, currently state-sanctioned animal abuse and exploitation. We’ll keep watching this sad situation! — Lady Freethinker Staff

Four more innocent fillies have met painful and untimely ends following training or racing at the Santa Anita Park — a California racetrack with a deadly reputation more than a decade long.

Magnolia, a sweet 4-year-old filly, was killed after sustaining a musculoskeletal injury during training. Royally Command, another 4-year-old filly, was euthanized after becoming injured during a race from which she had to be driven off the track.  This year’s other casualties so far include Warren’s Showtime, a 5-year-old mare euthanized after she fell during training, and Dylan’s WildCat, a 4-year-old mare, according to Hey SoCal.

These four innocent equine victims join a growing death toll of hundreds of horses who have been killed after competing or training for the ghoulish horse races, their needless suffering considered a “sport” by racers and audience goers.

Forty-two horse deaths in 2019 alone sparked public outcry and a spate of reforms, but horses are still dying and this horrific carnage, which is unacceptable and unconscionable, must stop.

The multi billion dollar horse racing industry has been exposed as being rife with drug abuse, injuries, and cheating, while the innocent horse victims often end their “glory” days as anonymous bodies in cruel slaughterhouses. California, as a progressive state, should want nothing to do with this “sport” that is built off the pain and suffering of innocent animals.

Sign our petition urging Gov. Gavin Newsom to do everything in his power to ban horse racing  in California.