Sign: Justice for Helpless Duck Shoved in Bag and Beaten With Baseball Bat 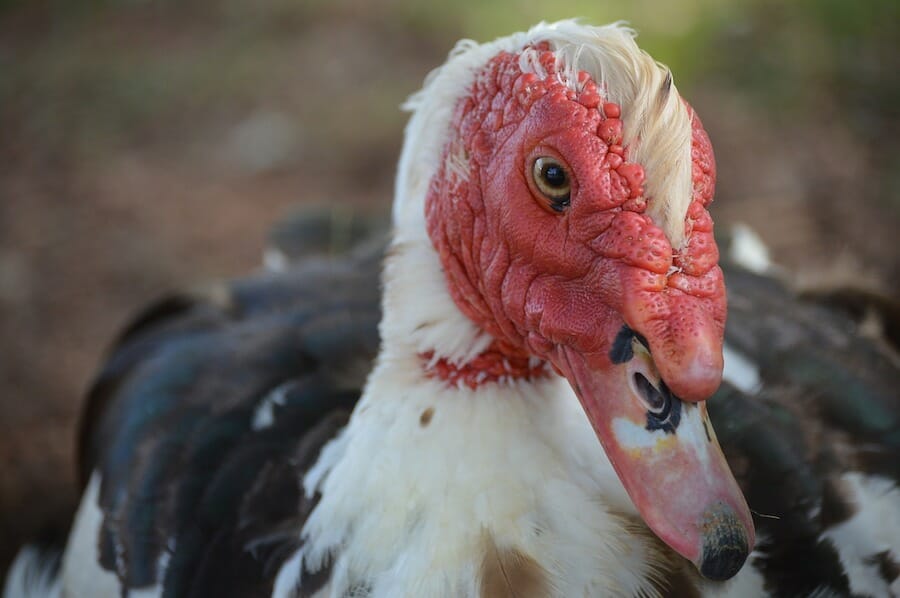 UPDATE: Thomas “Landon” Grant and Jacob Thomas Frye, both 19 years old, faced felony charges of aggravated animal cruelty but were granted youthful offender status on September 16, 2019. The District Attorney strongly opposed the judge’s decision to grant them youthful offender status because of the especially brutal crime. The students are no longer enrolled at the college. The charge will not show up on their records as convictions, but instead the court will treat the charges as an adjudication and none of the usual effects of a conviction will apply, according to news reports. We are sickened that such an intentional and brutal act met with this outcome and we sincerely hope that no other animals are harmed by these individuals and that they receive any intervention services they need. —Lady Freethinker Staff

A group of college baseball players have reportedly brutally assaulted an innocent duck after a night of partying in Tallapoosa County, Alabama.

The suspects stole the white Muscovy duck from a campus pond and hit the animal with a bat. Then, they transported the injured duck to a nearby apartment, where they placed the helpless creature into a bag and beat them mercilessly.

They disposed of the bag and duck in a wooded area, where a coach who had overheard the commotion discovered the gravely wounded animal.

The suffering duck was taken to a veterinarian, but sadly nothing could be done to save the poor creature, who had to be euthanized.

One of the abusers, 19-year-old Thomas “Landon” Grant, was charged with felony aggravated animal cruelty, and an arrest warrant was issued for one of his accomplices. The investigation is ongoing.

The individuals behind this despicable act of cruelty must be held accountable for their actions; they are a threat to both animals and humans.

Sign this petition urging Alabama State Attorney General Steve Marshall to ensure that Grant and those who acted alongside him are prosecuted to the fullest extent of the law, given intensive psychological therapy, and banned from ever going near an animal again.