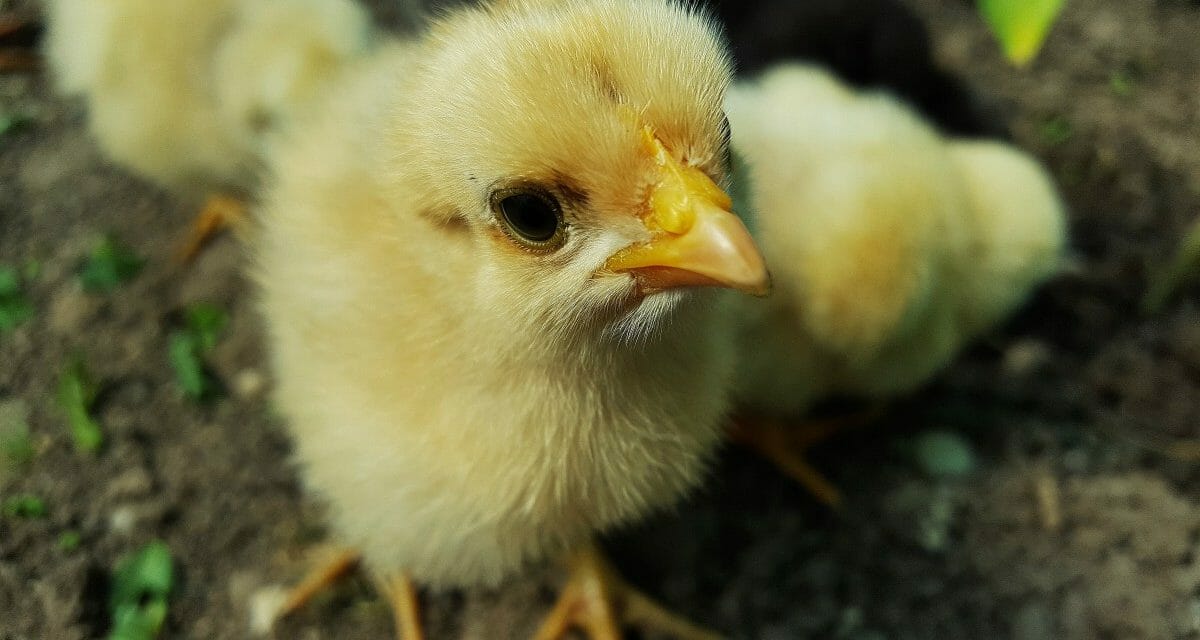 UPDATE (5/6/2022): Despite appeals for information, there was no information provided about who might be responsible for abandoning these birds, according to RSPCA’s Lucy Bailey. However, the remaining chicks that were rescued were cared for at one of RSPCA’s centers and many people can forward to offer them homes. We thank everyone who signed this case, and we will continue to fight for innocent animals. – Lady Freethinker Staff

Tossed like disposable trash, more than 160 helpless chicks were dumped on the roadside to die in the English counties of Cambridgeshire and Lincolnshire.

Sixty of the chicks were already dead by the time anyone found them. These baby birds never had a chance.

“They had no access to nearby food or water or shelter from predators and had they not been found, then sadly the rest would have perished as well,” said RSPCA inspector Justin Stubbs, describing the appalling scenario.

The chicks were abandoned in two separate incidents that appear to be connected, according to RSPCA spokesperson Amy Okelford, who believes the animals may have been for sale as pets and were discarded when they failed to sell in time for Easter.

It is never OK to simply throw out a living, breathing creature because they are not “profitable.”

Sign this petition urging police to do everything in their power to track down and prosecute the individual(s) behind these cruel acts.

Anyone with information about this case is urged to contact the RSPCA.